NICOLA Sturgeon today slowed down Scotland's lifting of lockdown rules as Glasgow and Moray will STAY in tougher rules for longer.

The Scots First Minister revealed Glasgow and Moray will remain subject to tougher Level 3 restrictions on Monday as the rest of mainland Scotland drops to Level 2. 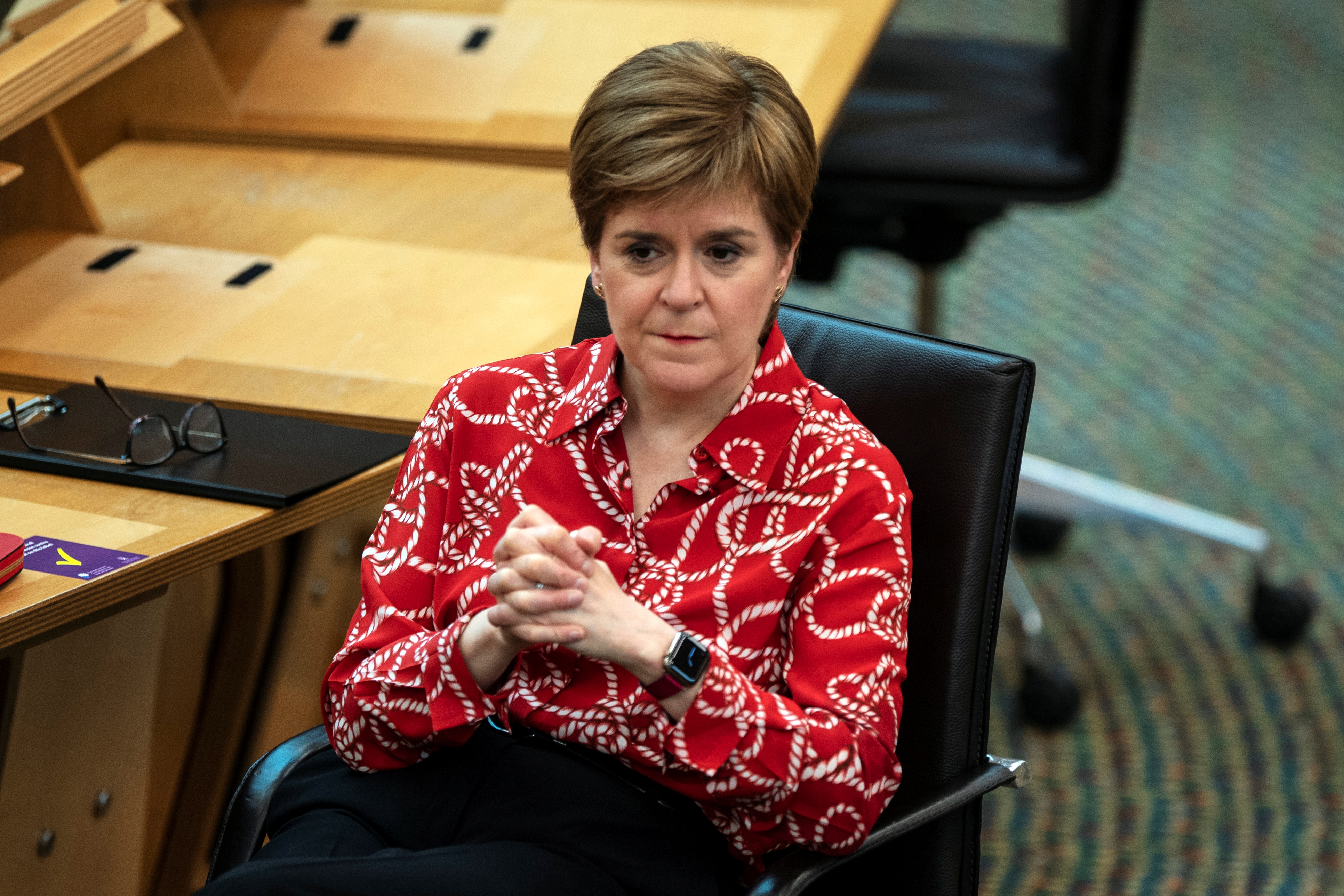 It means people in Glasgow will be no longer allowed to mix in each other's homes from Monday as planned.

And those in the affected areas shouldn't travel in or out of them either.

The slamming on the handbrake is over fresh fear the India variant is driving an in Scotland's second largest city.

In other coronavirus developments:

Speaking to the Scottish Parliament today, Ms Sturgeon told MSPs that "pressing pause" would ensure that coronavirus measures would not have to be reimposed at a later date.

She said: "I know how disappointing this will be, but pressing pause for a few days will hopefully avoid a situation in which we have to impose even more restrictive measures over the next few weeks."

Initially, both areas will remain at Level 3 for a week, with a further decision made at the end of next week.

It heralds the return of local restrictions for Scotland after parts of the central belt were subject to tougher measures last year.

They will have less freedoms than counterparts in other areas of Scotland, who will be able to mix indoors in groups of six from three households.

Overnight stays are also allowed under Level 2, but are banned in Level 3.

Testing and increased vaccinations are expected to get a grip on the new outbreak, the First Minister said.

She added: "It is inevitable that as we continue to navigate our way through this pandemic, we will hit bumps in the road, however, if we exercise suitable caution as we're seeking to do today, then even though that is difficult, we are much more likely to stay on the right track overall."

Some health experts are warning Ms Sturgeon is going too quickly given the variant concerns.

Epidemiologist Dr Deepti Gurdasani said: "In Scotland as a whole we've actually seen the number of new cases double in the last week, and while the cases are so low it's hard to see exponential rises.

"This is what early exponential rises look like and we're seeing loss of control of the pandemic in many parts of Scotland, and the situation is likely much wider and other places will follow unless action is taken to actually prevent this and pre-empt this now."