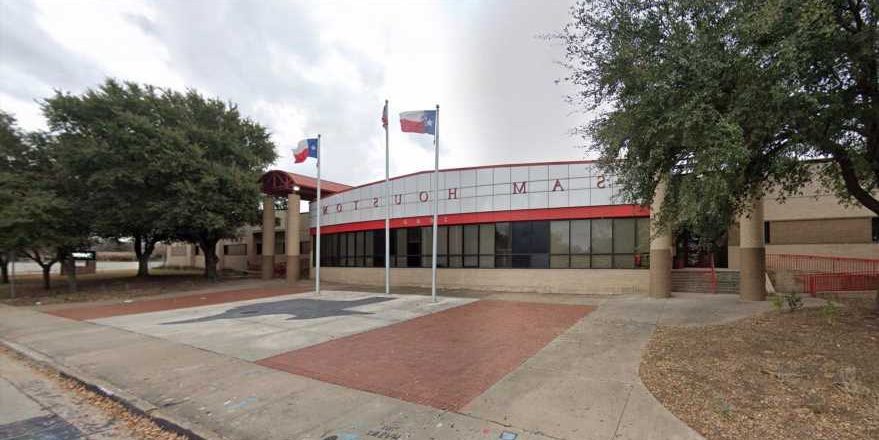 ONE person was injured in a shooting that took place near a high school on Monday afternoon.

The victim was located by police and rushed to hospital, however, their condition is unknown. It is unclear if the person is a student or not. 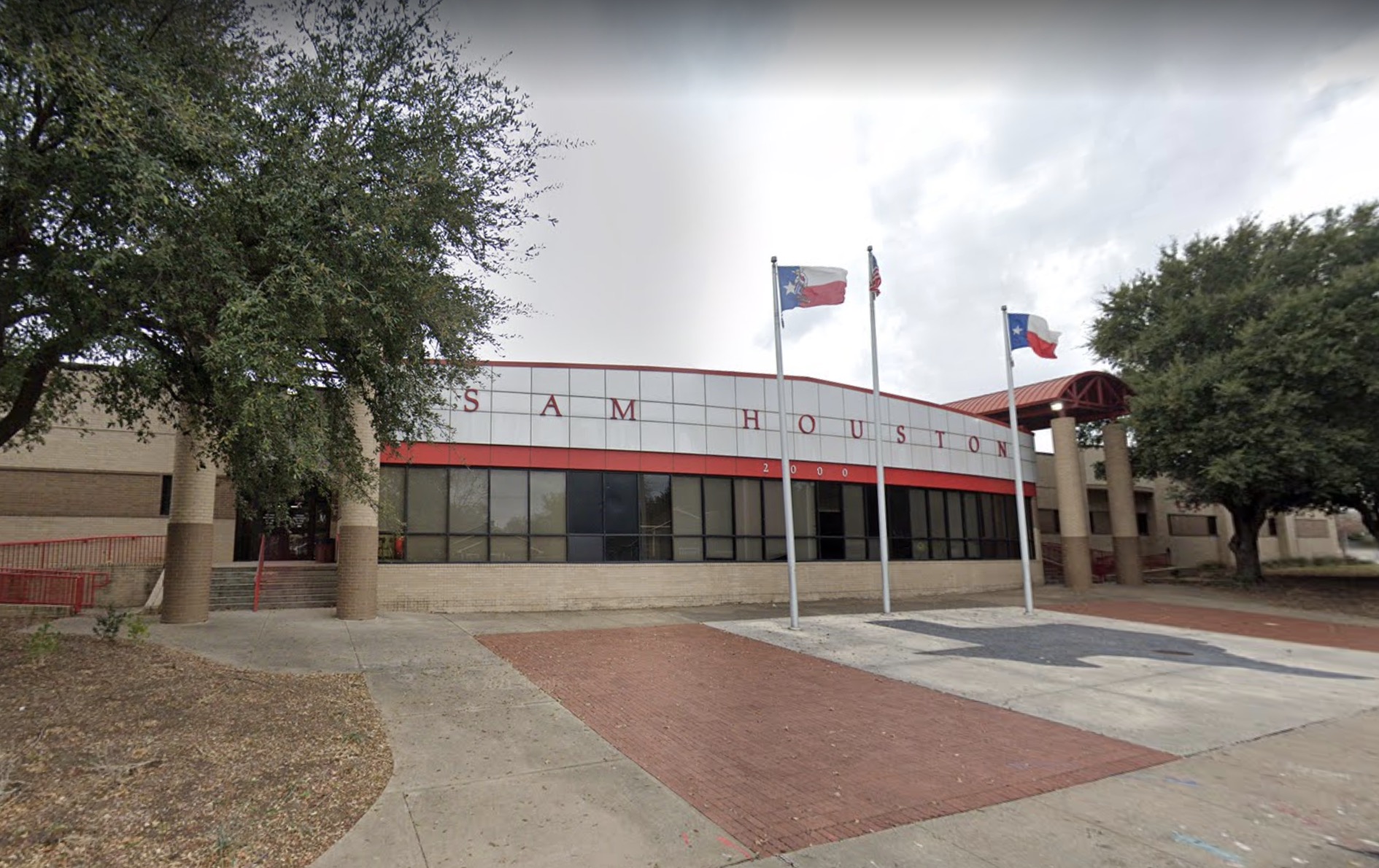 The gunfire erupted near Sam Houston High School, which was subsequently locked down quickly after.

Police confirmed that the shooting took place near the school and not on the campus, adding that there was no immediate threat to students.

As of 2.30pm, police were working with the school to help perform a "structured and controlled release" of students.

Atherton Elementary and Adams Elementary School were both locked down also as cops hunted for the suspect or suspects.

An abandoned car nearby was also found with a bullet hole in it.