EX-PREMIER League ace Saido Berahino today failed to show up in court after he was accused of not paying a £75,000 drink-driving fine.

An arrest warrant has now been issued for the former West Brom and Stoke City striker, who was due to appear at Willesden Magistrates' Court in North West London this morning to answer the charge. 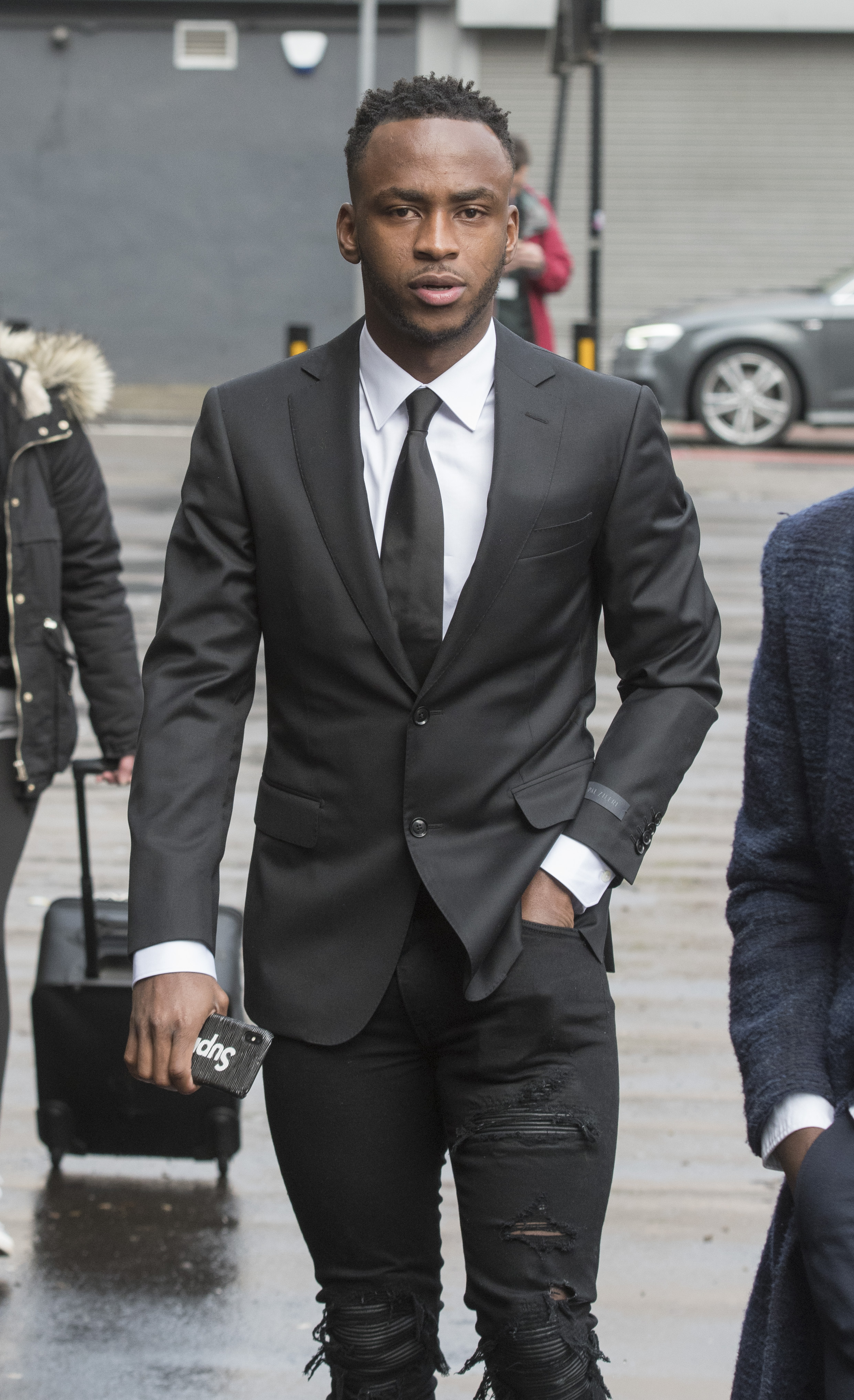 Former England Under-21 international Barahino, 26, who now plays for Belgian First Divison club Zulte Waregem, was slapped with the five-figure fine after being convicted of drink driving for a second time earlier this year.

He was arrested outside VQ restaurant in Bloomsbury, central London, after driving a "short distance" in his matt black Range Rover while over the limit in February.

The court heard he had been robbed of jewellery before his arrest, but held it was not a necessity for him to be driving as his partner was at the wheel beforehand.

Berahino, who was born in Burundi but received political asylum in Birmingham while still a child, was banned from driving for 30 months and ordered to fork out £75,870 in fines and court costs.

He was given until September 7 to pay up.

At an earlier court appearance in March he was slapped with a parking ticket on his £150,000 Mercedes while denying the same drink-drive rap.

Today Deputy District Judge Aneeta Borwick said: "I have considered the application in relation to Saido Barehino and I'm satisfied that the process has been followed, warnings have been sent first class and the significant sum of £75,870 remains outstanding.

"The application is for a warrant and I'm happy to grant that now."

Berahino, of Cannock, Staffs, who cost £12 million when he moved from West Brom to Stoke in January 2017, has made eight appearances for Waregem, scoring four goals, since joining them on a free transfer at the start of the season. 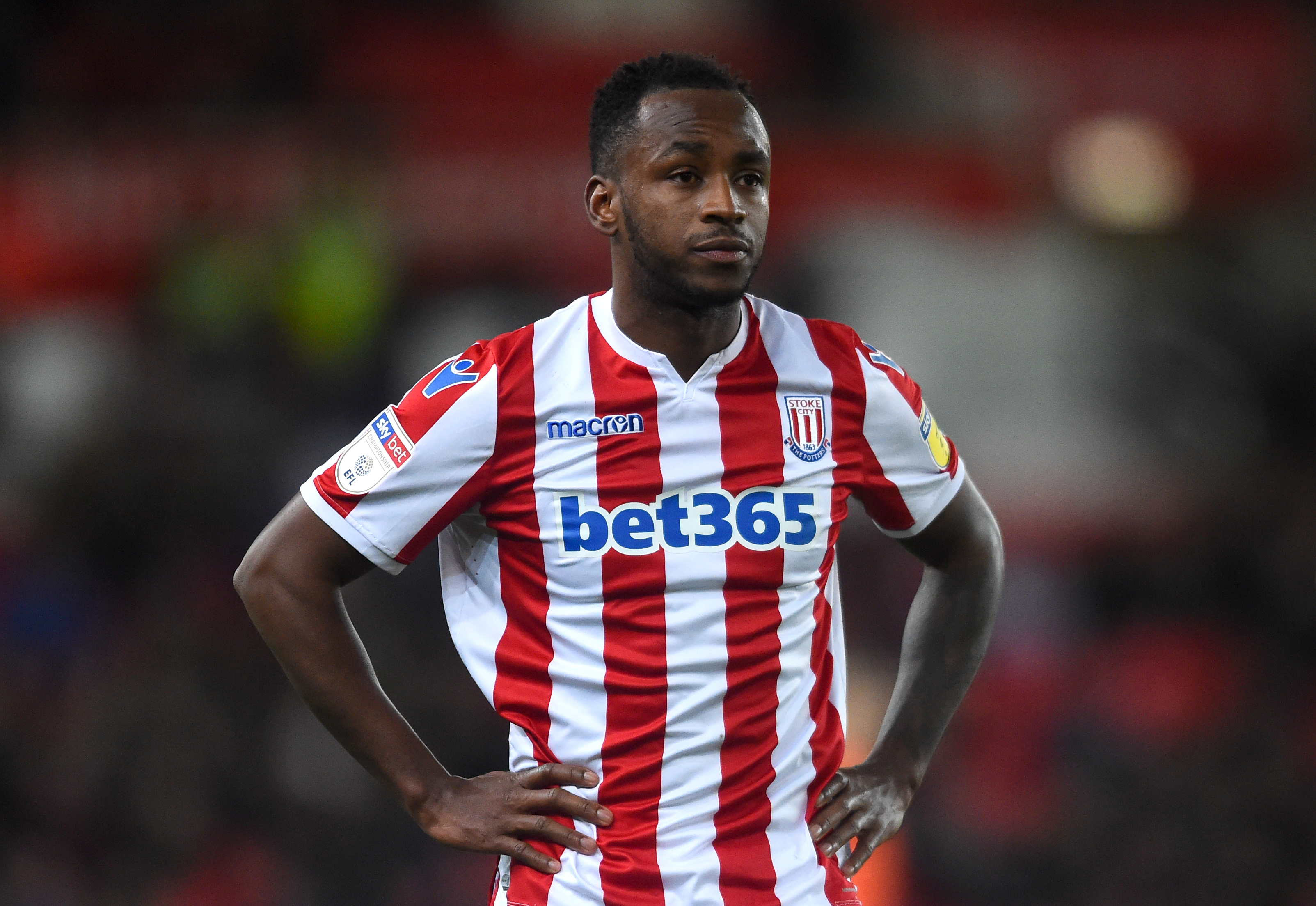