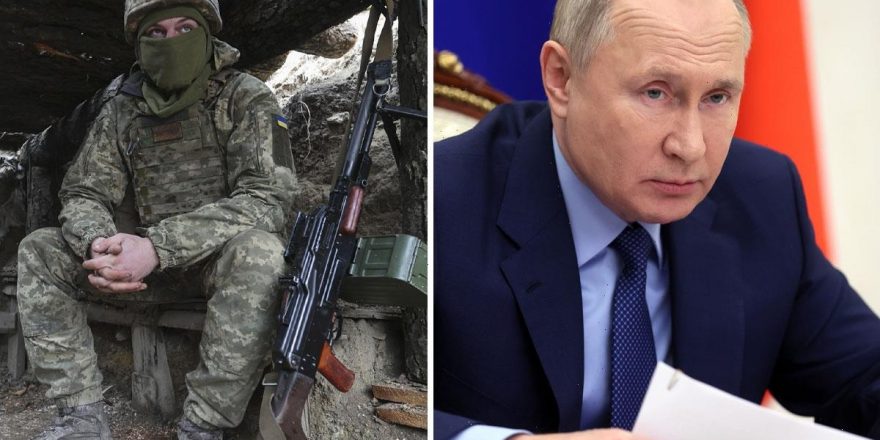 INTELLIGENCE documents and US officials indicate that Vladimir Putin is orchestrating a 175,000-strong offensive against Ukraine as early as January 2022.

American officials in the region have been advised to leave Russia as swiftly as possible as troops amass for the potential conflict. 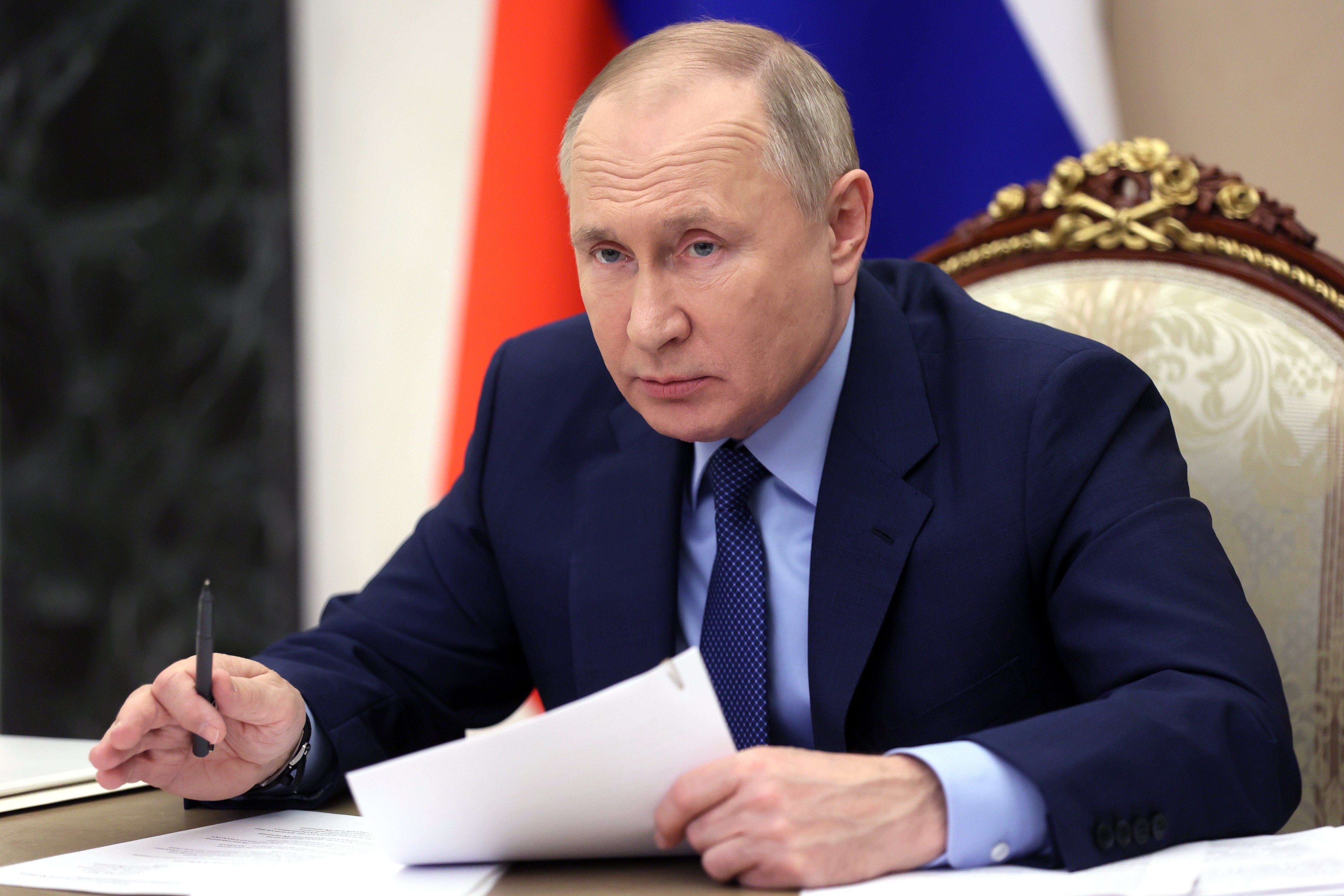 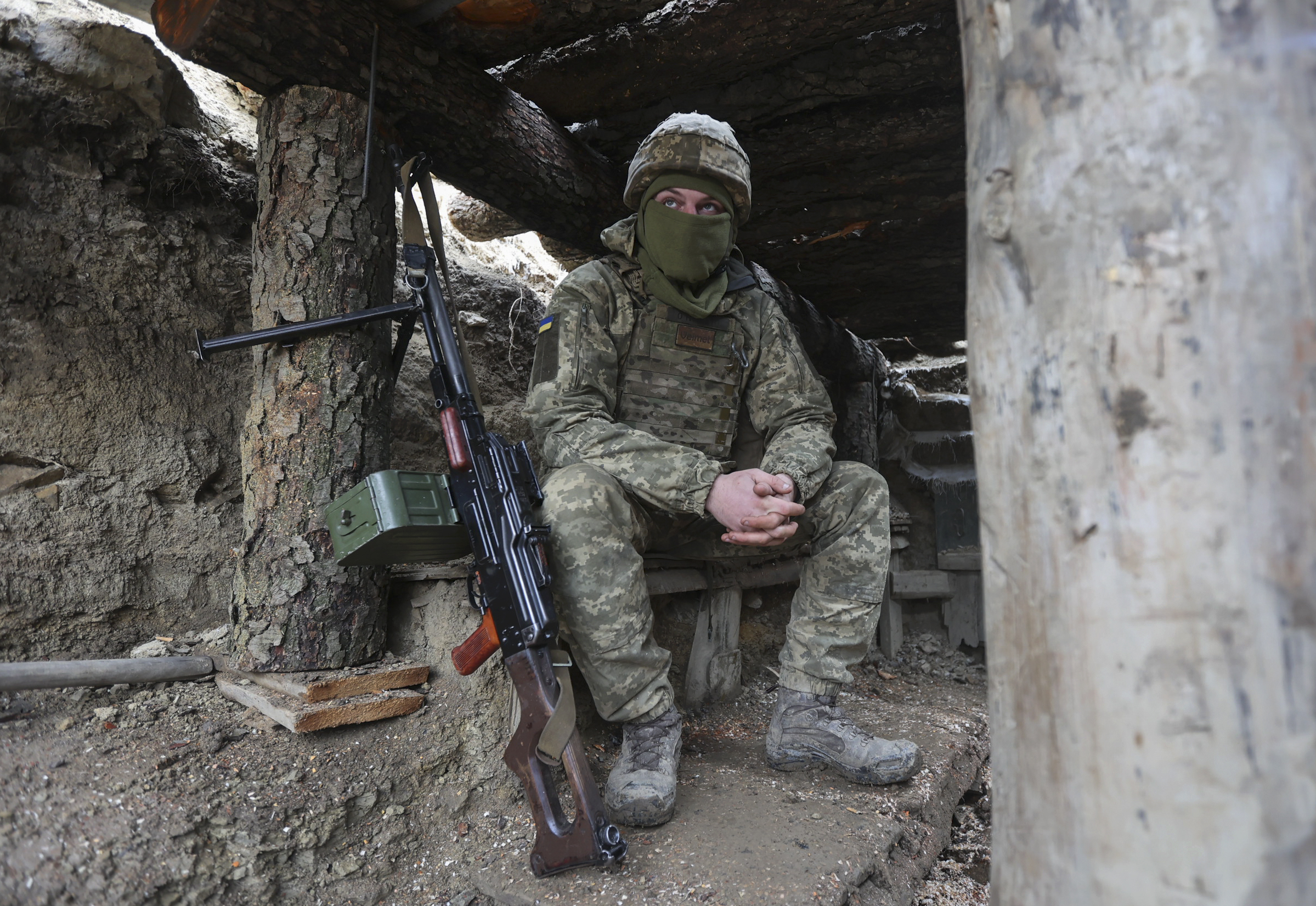 The Kremlin has said Ukraine's desire to retake Crimea is a "direct threat".

Russia has deployed more than 700 military sharpshooters in regions close to Ukraine, where they are being schooled in camouflage, firing positions and countering the enemy.

Three of the four regions with the giant sniper exercises share borders with Ukraine.

A Russian military spokesman said: "Servicemen from the sniper units of the Western Military District's combined army have begun to conduct large-scale exercises as part of a training camp in Voronezh, Belgorod, Bryansk and Smolensk regions."

The snipers are also exercising in both long-distance shooting and hand-to-hand combat.

Putin also ordered US officials to leave Russia immediately amid fears he plans to order an invasion of Ukraine.

Russian foreign ministry spokeswoman Maria Zakharova said US embassy staff who have been in Moscow for more than three years were being ordered to fly home by January 31.

Fresh footage shows the Russian tanks on maneuvers in a region bordering Ukraine.

US Secretary of State Antony Blinken warned on Wednesday Putin could quickly order an invasion of Ukraine if he had a pretext for doing.

He said America was "deeply concerned by evidence that Russia has made plans for significant aggressive moves against Ukraine”.

Tensions between Ukraine and Russia have been escalating over recent weeks, with Moscow having massed troops within striking distance of its neighbour’s borders.

Ukrainian President Volodymyr Zelensky said in parliament that Crimea — which Moscow seized in 2014 — was Ukrainian territory and Kiev's goal was to 'liberate' it, focusing on diplomatic solutions.

Speaking in parliament, Zelensky said that the return of Crimea should be the main goal and philosophy of Ukraine.

He said: "We see this as a direct threat to Russia.

"Such wording of course means that the Kiev regime intends to use all available means — including force — in order to encroach on a Russian region.

"This is how we are leaning towards perceiving it."

US Defence Secretary Lloyd Austin said that an invasion of Ukraine would be met with a response, while Blinken warned of 'high-impact sanctions'.

Austin said: "Whatever we do will be done as a part of an international community.

"The best-case though is that we won't see an incursion by the Soviet Union into the Ukraine."

Austin also declared any US response to Russia's actions towards Ukraine would be carried out in conjunction with the international community.

Blinken has warned Moscow to pull back its troops from the border, saying a Russian invasion would provoke sanctions hitting Moscow harder than ever.