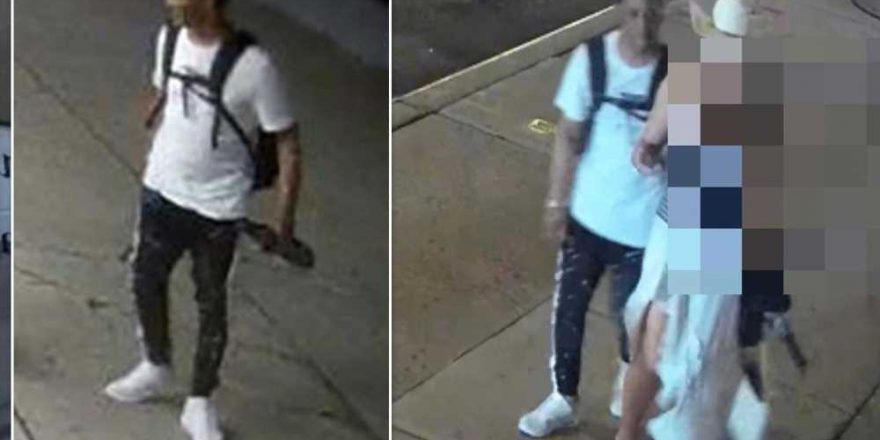 A twisted robber groped, kissed and shoved a Texas tourist as she walked back to her Lower Manhattan hotel over the weekend, police and sources said.

The 58-year-old victim was walking on St. James Place near Beekman Street around 3:15 a.m. Sunday, when the creep approached her, grabbed her buttocks, kissed her on the face and snatched her wallet from her bag, authorities said.

The suspect also shoved the woman to the ground, causing a bruise on her forearm, cops said. She refused medical attention.

The suspect bolted southbound on Pearl Street after the attack, clutching the wallet, which held about $100 and credit cards, police said.

He was still being sought for the crime as of early Tuesday.