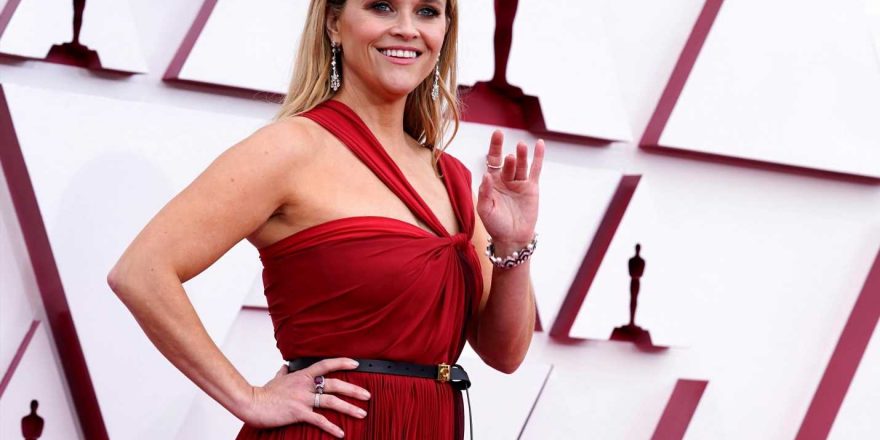 REESE Witherspoon has sold her production firm for about £650 million.

The Hollywood actress’s Hello Sunshine company, which made The Morning Show for Apple TV, was set up only in 2016. 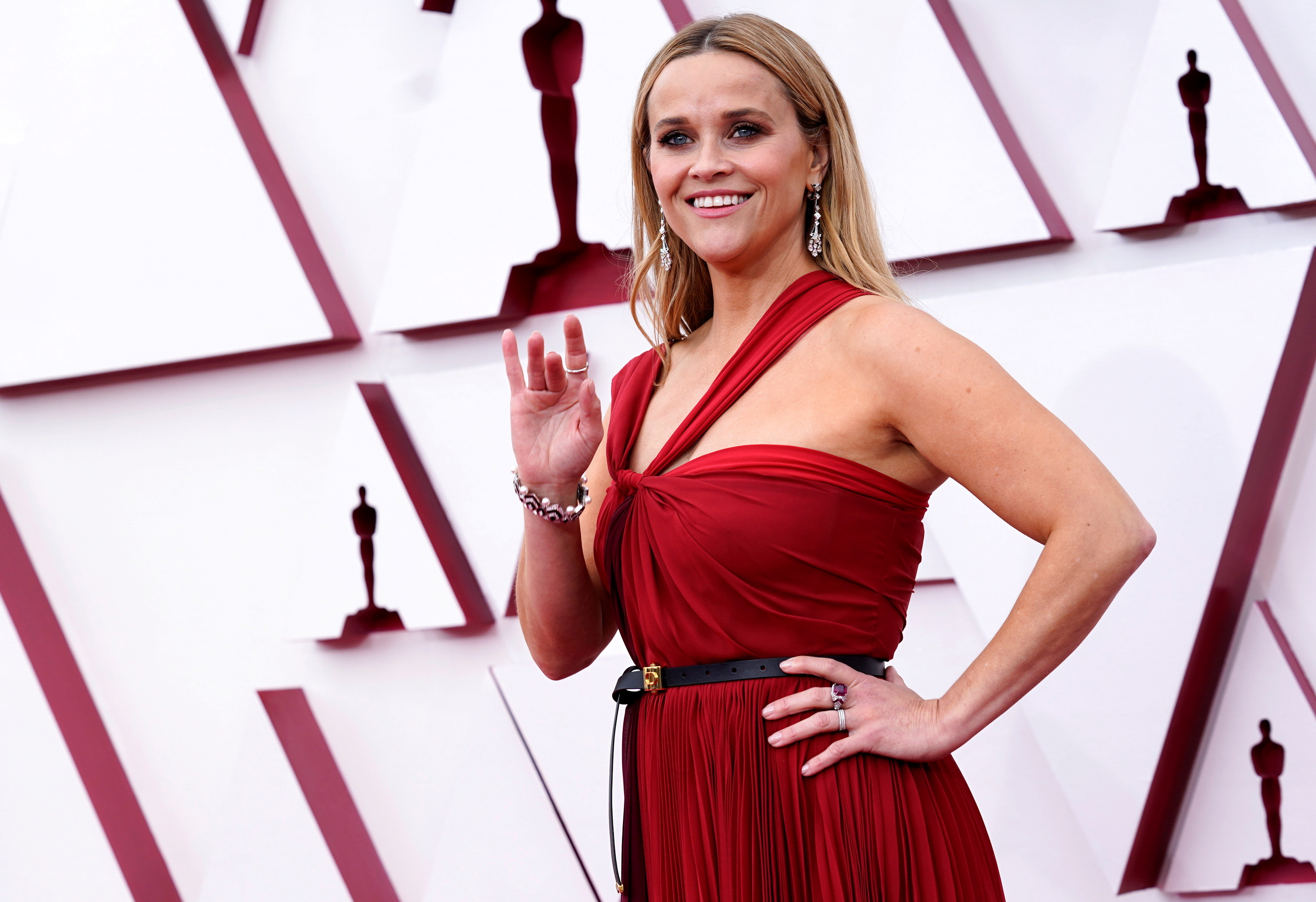 It had a mission to create female-focused telly dramas, being responsible for the hit HBO drama Big Little Lies.

The company has agreed to the takeover by a firm backed by private-equity giant Blackstone Group and led by former Disney bosses Kevin Mayer and Tom Staggs.

It is thought the deal is part of a drive to build an independent streaming company.

Blackstone has reportedly bought out existing investors but Witherspoon will join the new board.

Hello Sunshine had reportedly been linked with interest from tech giant Apple.

The Legally Blonde actress, 45, said: “I started this company to change the way all women are seen in media.

“We have watched our mission thrive through books, TV, film and social platforms.

"Today, we’re taking a huge step forward by partnering with Blackstone, which will enable us to tell even more entertaining, impactful and illuminating stories about women’s lives.”

Mayer and Staggs said in a joint statement: “Our platform will foster a uniquely creator-friendly culture that gives elite talent the resources to capitalise on their best work.”