RED-FACED Royal Navy chiefs have admitted accidentally starting a WhatsApp rumour that the Queen was dead.

Sick pranksters were initially thought to be behind a viral message that claimed Her Majesty had passed away on Sunday. 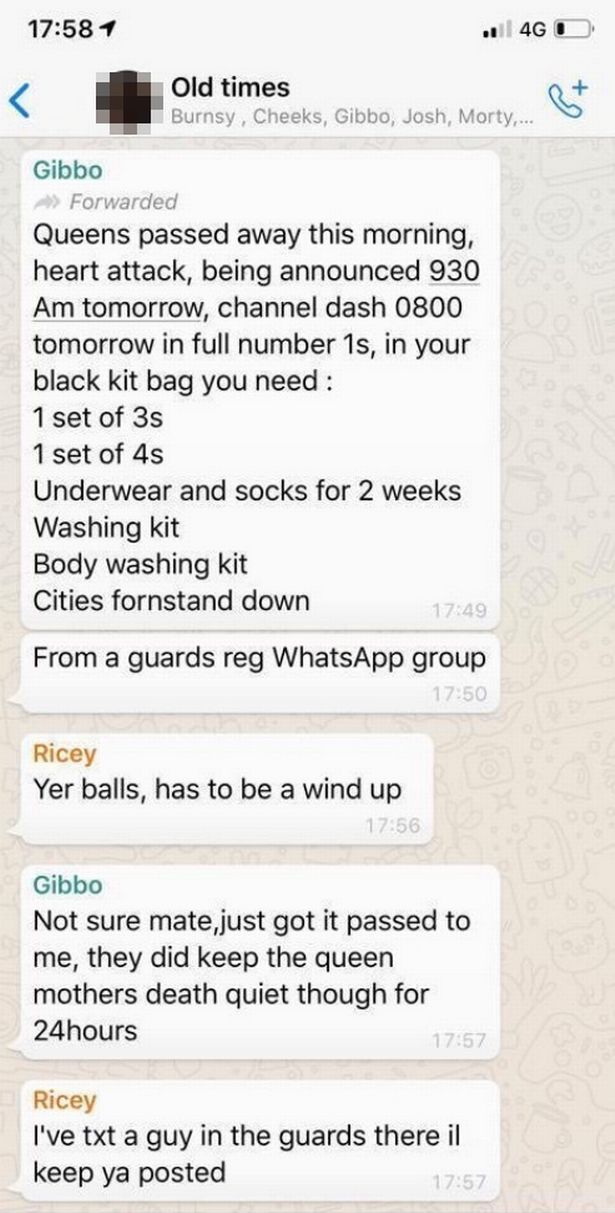 But it's now emerged that the message originated from a weekend drill at Royal Navy Air Station (RNAS) Yeovilton, where personnel were practising for an Operation London Bridge recall – the codename used for when the Queen dies.

In the group chat, "Gibbo" wrote: "The Queens passed away this morning, heart attack, being announced 930 AM tomorrow.

A screenshot of the message was then posted on a military humour Facebook group but soon went viral – leading to #queendead and #GodSaveTheQueen trending on Twitter.

Hours later, the Queen herself was able to quash the rumour after she was seen leaving Windsor Castle, the picture of good health.

The group chat was understood to have been between serving military personnel, though it is not clear if they were in the navy.

The Senior Service said the oversight had been a "genuine mistake" and that "no malice" was intended, the Portsmouth News reports.

A Royal Navy spokesman said: "We can confirm an internal exercise took place at Royal Naval Air Station Yeovilton in line with established contingency plans for recall of personnel.

"These exercises are conducted on a regular basis and no significance should be drawn from the timing of the exercise.

"While the exercise was conducted properly, we regret any misunderstanding this may have caused."

About 4,300 personnel work at RNAS Yeovilton, one of the navy's two principal air bases. 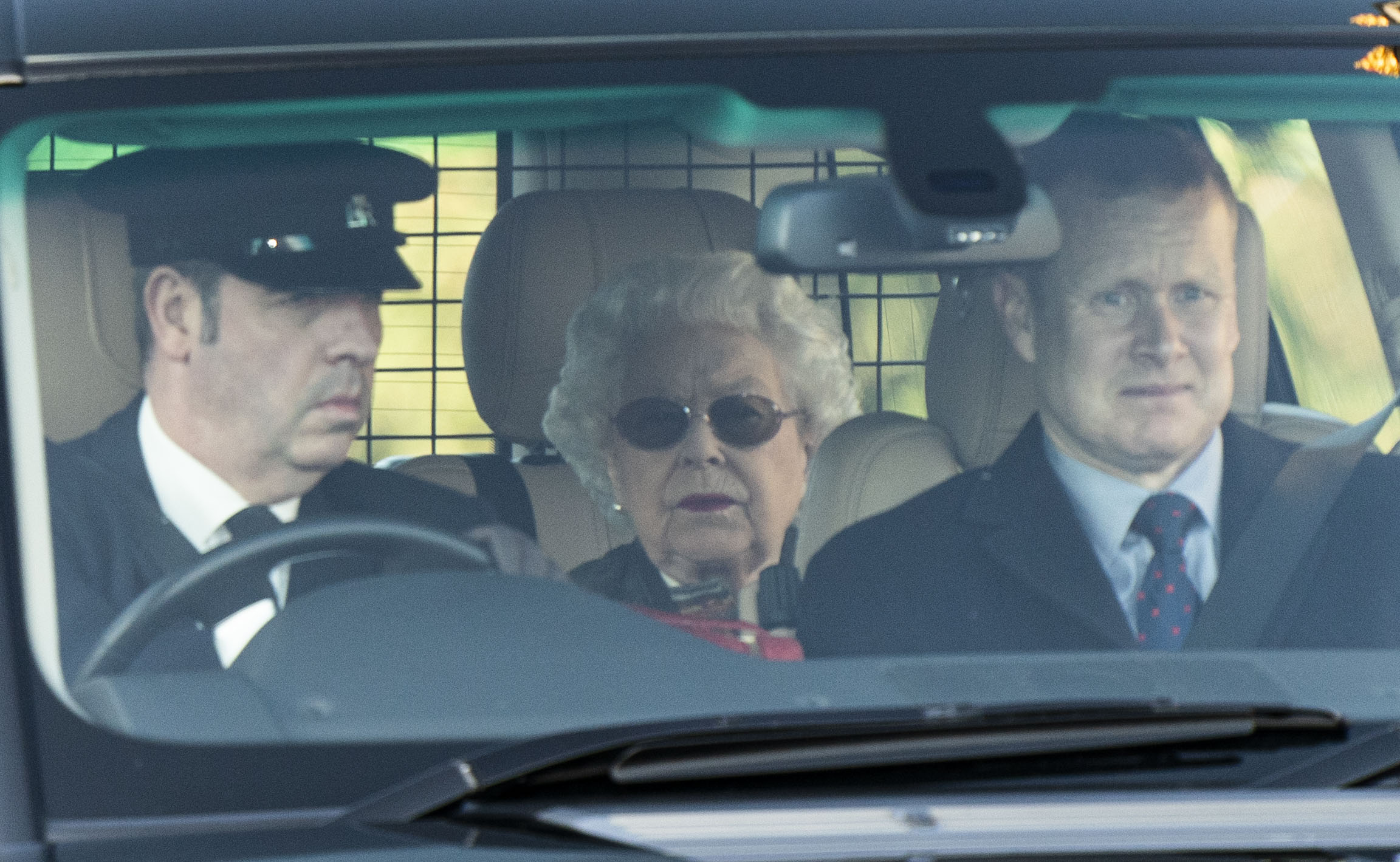