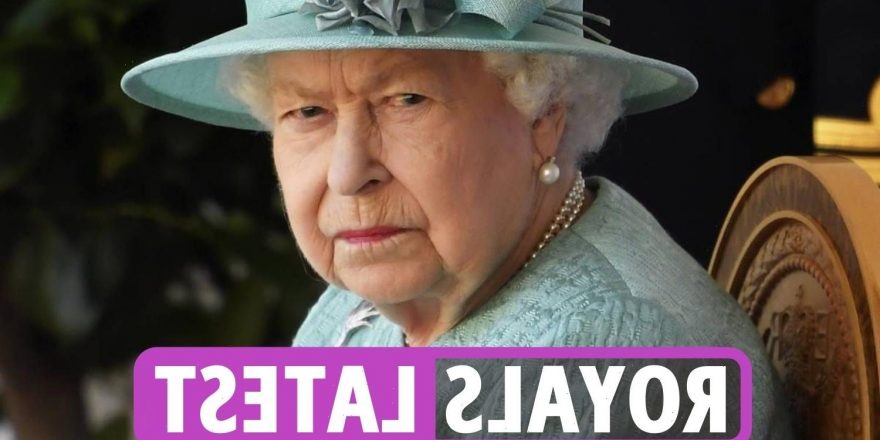 THE Queen will spend Christmas at Windsor Castle as she won’t travel to Sandringham as the decision is described "precautionary approach” due to rising Omicron cases in the UK.

This means that the monarch will have a more relaxed and low-key Christmas this year. Experts claim there will be no games of charades and limited gift-giving.

Instead of the usual 30-person celebration the Queen is used to hosting for, this year she is expected to have no more than 15 family members.

"Except obviously, the one big difference is that Prince Philip is not going to be there.

"It wouldn't surprise me if Prince Charles and Camilla, Prince Andrew and possible Prince Edward and Sophie Wessex and maybe some others – a small hard core of people – join her for lunch."

Phil added that: "I can't believe that she'll be on her own completely. So I'm sure that some members of the family will join her on the day."