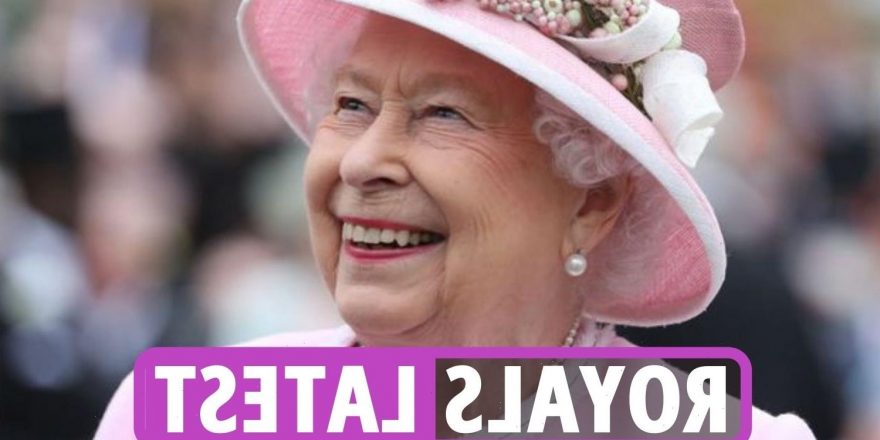 THE Queen is said to be making a decision in the within 48 hours on whether or not to cancel, or alter her Christmas plans due to surging Covid variant Omicron cases within the UK.

However, there are other options that Her Majesty may consider taking in order to spend the festive period with family.

A source told the Mirror: "The Queen and the rest of the family are mindful the situation is ever-changing and many thousands of families may also be affected.

"If alternative arrangements need to be made, right up to the last minute as per government advice, Her Majesty will lead from the front.”

If restrictions are brought in, and depending on what they are, the Queen could still go to Sandringham, but hold a scaled-back celebration.

Otherwise, the alternative plan may be for the Queen and Royal Family to spend Christmas at Windsor Castle, where she has been for most of the pandemic.