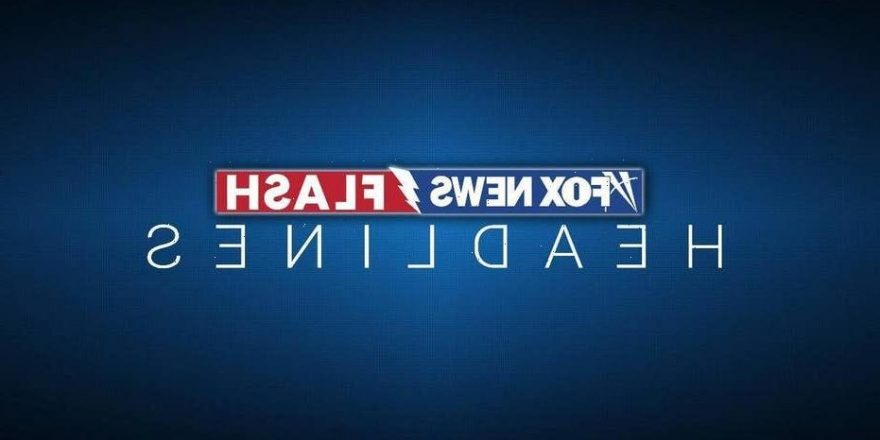 South Dakota Attorney General Jason Ravnsborg will avoid a trial and take a plea deal on misdemeanor traffic charges in a crash last year in which he hit and killed a man who was walking along a rural highway, a prosecutor said Wednesday.

Beadle County State’s Attorney Michael Moore, who is one of two prosecutors on the case, told The Associated Press that “there won’t be a trial and there will be a plea entered,” but he declined to discuss further details of the arrangement. The plea will be entered Thursday, when Ravnsborg’s trial was scheduled to begin, he said.

Moore said a judge’s order that bars state officials from discussing details of the investigation prevented him from disclosing more. 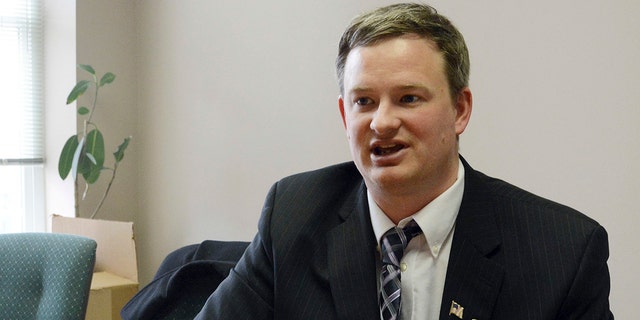 The attorney general’s office did not immediately respond to a request for comment.

Ravnsborg, the state’s top law enforcement officer, was charged with three misdemeanors that each carry sentences of up to 30 days in jail and up to a $500 fine. The charges don’t affect the Republican’s qualification to hold the office of attorney general in South Dakota, but lawmakers from his own party have called for him to step down and pushed for the Legislature to impeach him.

The widow of Joseph Boever, the man who was killed at age 55, has indicated that she plans to file a wrongful death lawsuit against Ravnsborg.

Elected to his first term in 2018, the attorney general initially told authorities that he thought he had struck a deer or another large animal while he was driving home to Pierre from a Republican fundraiser late on Sept. 12. He said he had searched the unlit area with a cellphone flashlight and didn’t realize he had killed a man until the next day when he returned to the scene on U.S. 14 near Highmore.

Crash investigators said in November that Ravnsborg was distracted when he veered onto the shoulder of the highway where Boever was walking. But prosecutors took months more to make a charging decision in the crash, launching an investigation that considered cellphone GPS data, video footage from along Ravnsborg’s route and DNA evidence.

A toxicology report taken roughly 15 hours after the crash showed no alcohol in Ravnsborg’s system, and people attending the fundraiser said he was not seen drinking alcohol.

In videos released by Gov. Kristi Noem this year, criminal investigators confronted Ravnsborg with gruesome details of the crash, including that Boever’s eyeglasses were found inside Ravnsborg’s vehicle. At one point, they told him: “His face was in your windshield, Jason. Think about that.”

Ravnsborg seemed unsure in the videos about how he had swerved onto the shoulder, but detectives told him bone scrapings were found on the shoulder’s rumble strip.

Noem called on Ravnsborg to resign in February after the investigation concluded, but Ravnsborg resisted those calls, saying he was still capable of fulfilling the duties of his office and asking that he be given due process under the law. Three law enforcement groups, the South Dakota Fraternal Order of Police, the South Dakota Chiefs’ of Police Association and the South Dakota Sheriffs’ Association, joined the governor’s calls for him to step down.

The Republican-dominated Legislature considered impeaching the attorney general this year, but momentum quickly died out and lawmakers decided to wait until after the criminal proceedings to consider whether to proceed. House lawmakers said Wednesday that they were still digesting what the plea deal meant for possible impeachment.

Republican state Rep. Steve Haugaard, an ally of the attorney general, said an impeachment seemed unlikely, especially given that new details about the crash won’t come out at a criminal trial.

However, Republican Rep. Tim Goodwin, who has called for Ravnsborg to resign, didn’t drop the possibility of a fresh effort to remove him from office. It would require a special session, which can be called either by the governor or by two-thirds of both the House and Senate.

Ravnsborg’s attorneys filed a motion last month alleging that Boever’s alcoholism and prescription drug abuse led at least one family member, a cousin, to believe that a depressed Boever killed himself by jumping in front of Ravnsborg’s car.

Ravnsborg hasn’t said whether he will seek a second term next year, but his predecessor, Marty Jackley, is running for his old job. Jackley served for 10 years in the post before losing the Republican primary for governor to Noem in 2018.