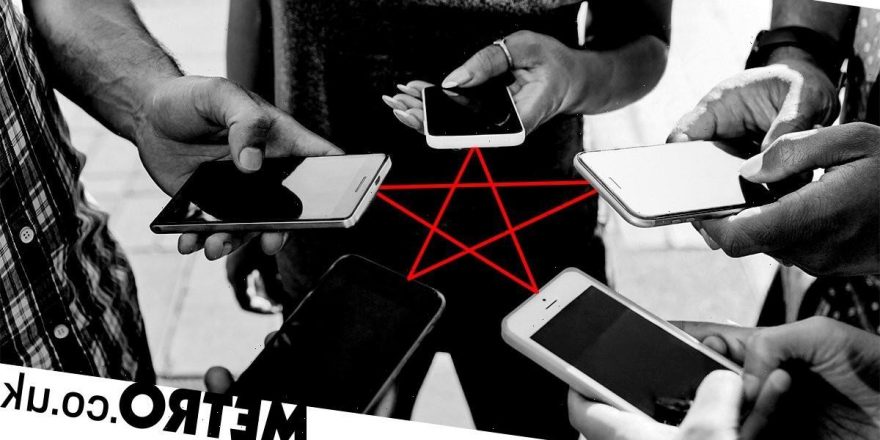 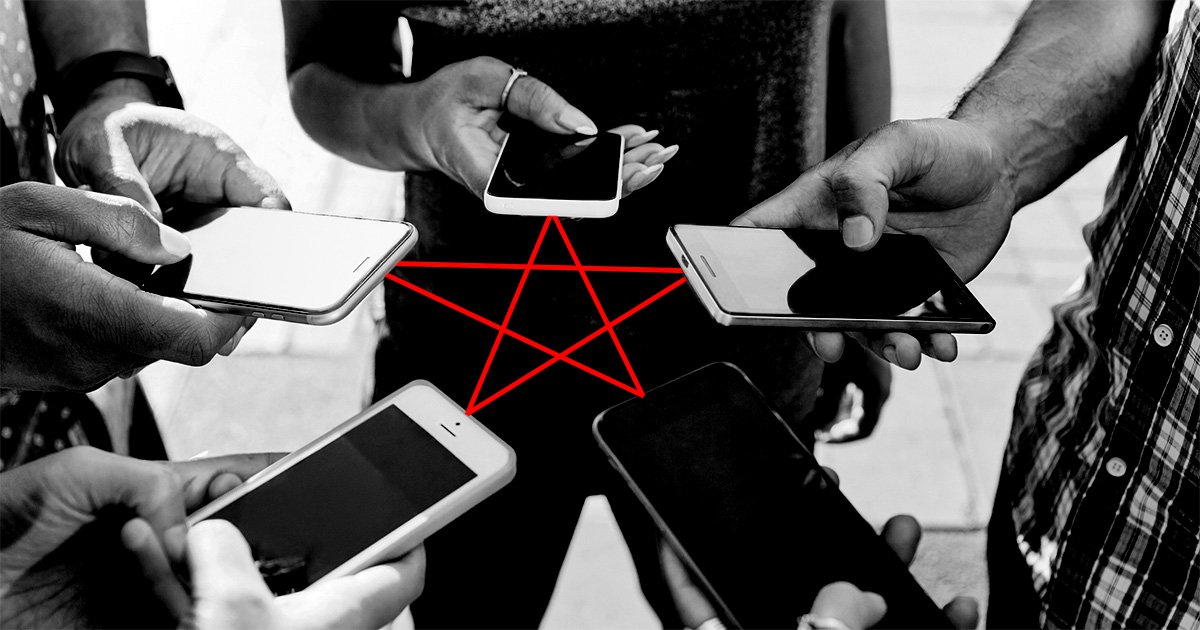 Violent demons have been texting a priest’s exorcism subjects, he claims.

Monsignor Stephen Rossetti, who performs up to 20 exorcisms a week, suggested demons have been particularly hard to shake off from some people who’ve sought his help.

He is a well known Catholic priest of the diocese of Washington DC, having appeared on shows including Larry King Live.

The monsignor said texts have been sent by demons to their victims, their families and himself.

One said: ‘Her torments start now, priest…all night. While you and that friend of yours sleep… We will make her bleed.’

The demon allegedly added: ‘We’re glad she’s away from you now.’

Father Rossetti, 70, said: ‘We have had three cases in which demons have texted the team or the family of the possessed person.

‘Two of these cases were the most difficult cases we have had so far, and the third involved a pious family with priestly and religious vocations among the children.

‘So, all were “high value” targets with high-ranking, powerful demons involved.

‘This suggests that it takes considerable spiritual “energy” to cross over and manipulate such items in the physical world, and thus this action “costs” them a lot.’

Last month, the priest said a person he exorcised woke up the next day with five huge claw marks on his back.

He told the Best of Coast to Coast podcast: ‘It looked like a huge beast took their claws and raked them across their back.

The priest detailed his ongoing battles with spiritual beings in his 2021 biography Diary of an American Exorcist: Demons, Possession, and the Modern-Day Battle against Ancient Evil.

He said: ‘They are narcissistic, arrogant and boastful. They constantly denigrate and put us down with demeaning words.’

In another example of the devilish texts, an allegedly possessed woman’s father received a string of horrible messages from a demon.

Monsignor Rossetti admitted the messages came from the man’s daughter’s phone number, but said there was no evidence she typed them herself.