A day after saying “everybody should be concerned” about an outbreak of the rare disease monkeypox, President Biden on Monday sent a more reassuring message.

Biden said the smallpox vaccine is effective on monkeypox and the United States has enough “to deal with the likelihood of a problem.”

“I just don’t think it rises to the level of the kind of concern that existed with COVID-19,” Biden said during a news conference in Tokyo.

He’d been asked whether Americans should expect a similar actions to the quarantines being imposed in some countries where there are infections.

“No, I don’t think so,” Biden responded. “Thus far, it doesn’t seem to be a need for any kind of extra efforts beyond what’s going on.”

“But I think people should be careful,” he added. 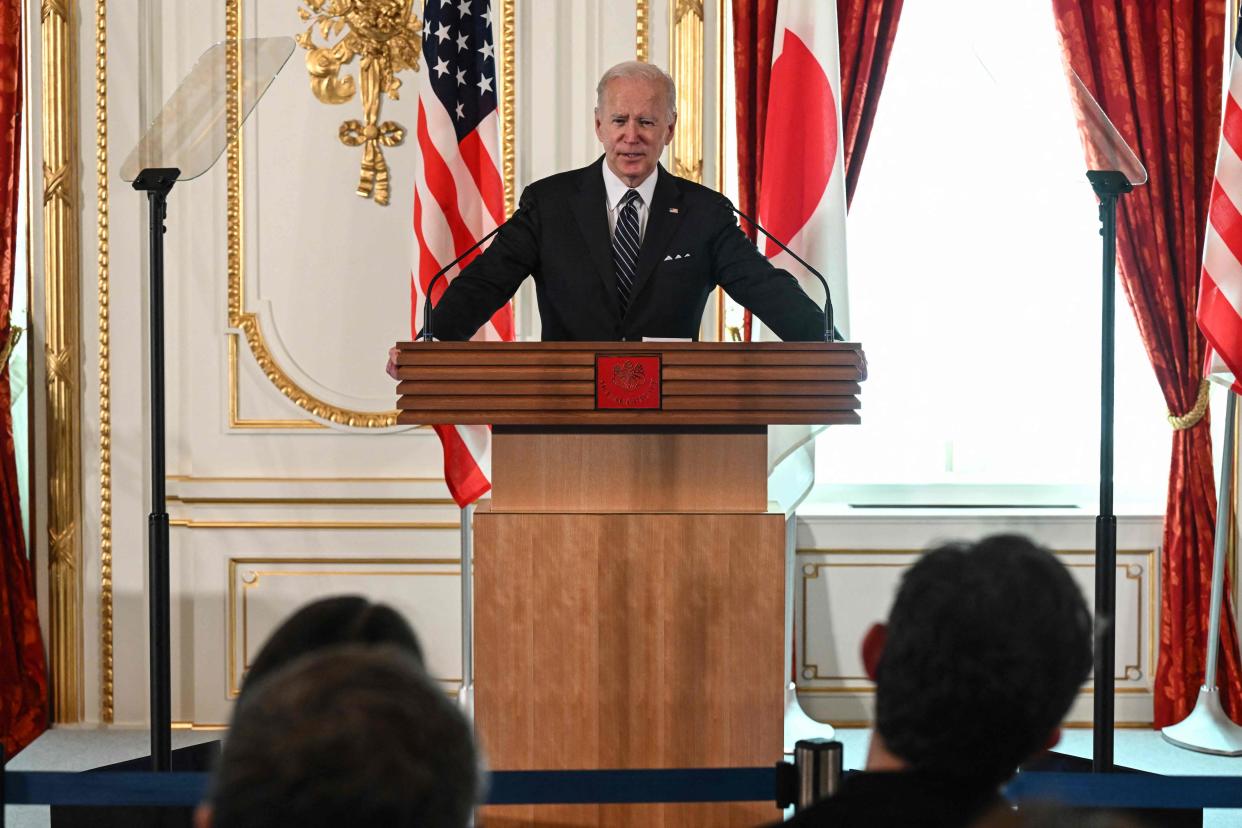 Nearly a dozen countries are investigating “atypical” outbreaks of monkeypox, a disease that comes from the same family of viruses as smallpox and is typically found in central and west Africa.

The U.S. has recorded two cases — in Massachusetts and in New York City — while a third possible case, in South Florida, is being investigated.

The World Health Organization on Friday said it was stepping up efforts to understand and combat the virus.

On Monday, Biden had said officials were working hard on the issue “to figure out what we do and what vaccine, if any, might be available for it.”

Here’s what we know: WHO convenes meetings, steps up response on ‘atypical’ surge in monkeypox cases.

Just the facts: Here’s why we shouldn’t be too concerned about monkeypox