The Post’s reporting on a trove of emails detailing Hunter Biden’s overseas business dealings continues to thrive online, despite efforts from Twitter and Facebook to obscure the stories, data shows.

An initial exclusive story published Oct. 14 had garnered nearly 5 million views on The Post’s site as of Wednesday afternoon, with over 3.25 million unique visitors, according to Parse.ly, a tool publishers use to track web analytics for their content.

Some 37.7 percent of that traffic came from Facebook or Twitter, despite those platforms quickly moving to restrict access to the story, citing unspecified concerns about its veracity and the provenance of the information.

Specifically on Facebook — which did not remove the story but took steps to reduce its visibility — the piece has racked up 2.18 million interactions, which include likes, dislikes, shares and comments, according to CrowdTangle, a Facebook-owned analytics tool tracking data on public posts and groups.

And on Twitter, three tweets sent from The Post’s official account — before it was locked by the social-media titan — saw a combined 53,000 clicks and over 8,000 retweets, according to another tool favored by publishers, SocialFlow.

An accompanying Oct. 14 piece, which laid out alleged plans by Biden to use the status of his father — current Democratic presidential candidate and then-Vice President Joe Biden — to boost his pay at Ukrainian energy company Burisma, has also fared well. 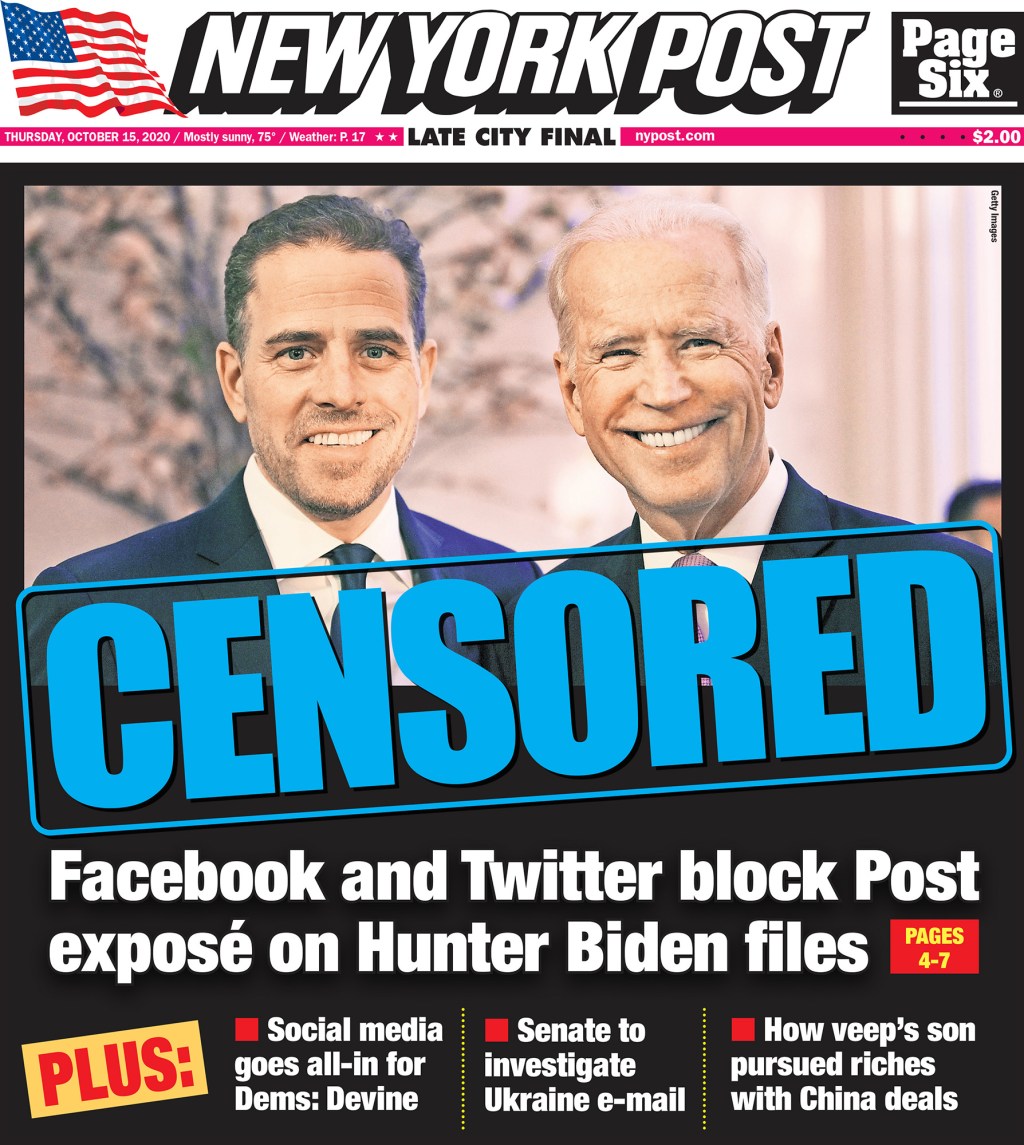 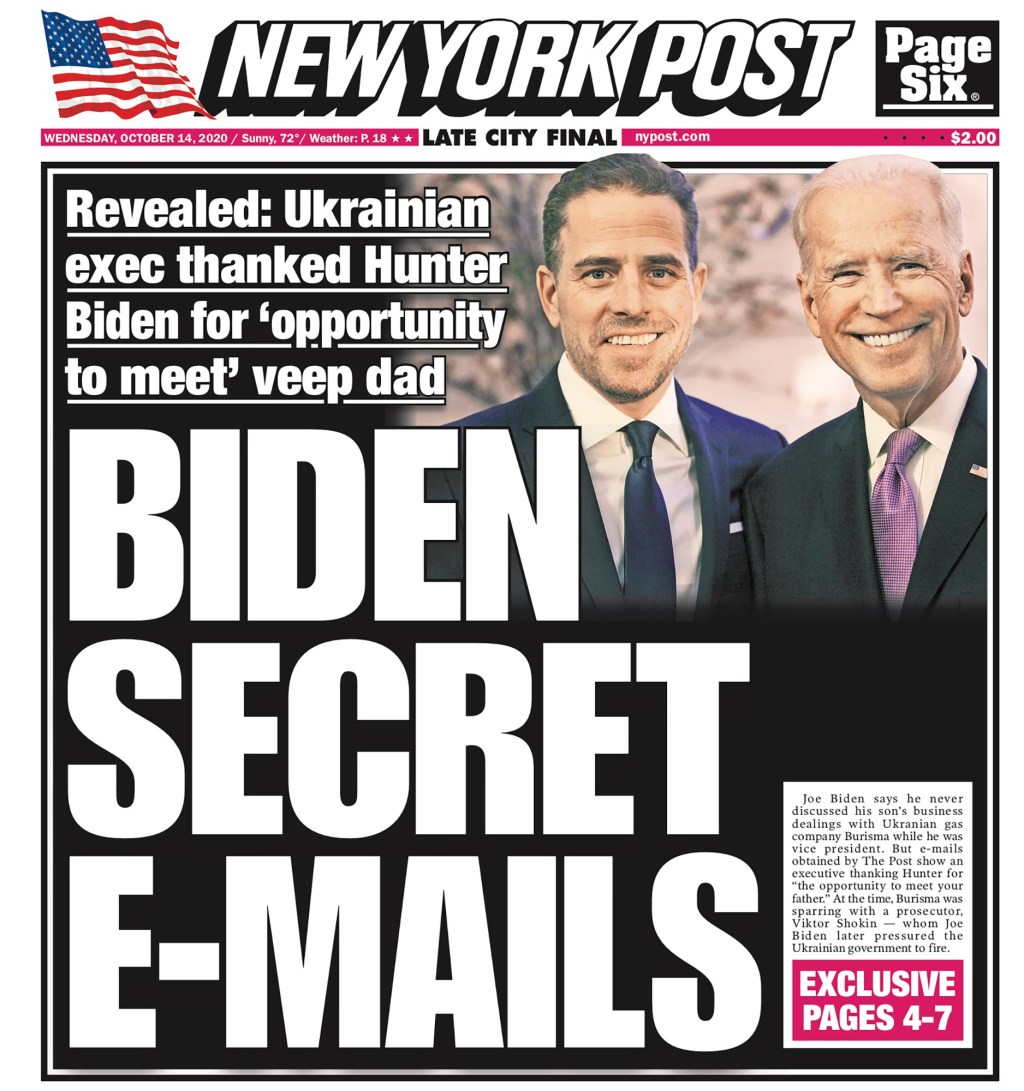 Unwrapping The NFT Hype Aftermath in 2020