A MEDICAL examiner's testimony has revealed the details of professional poker player Susie Zhao's final moments before her brutal death.

The 33-year-old was burned alive after being sexually assaulted and had her hair torched off, Deputy Medical Examiner Dr Andrew Hanosh told a courtroom on Monday. 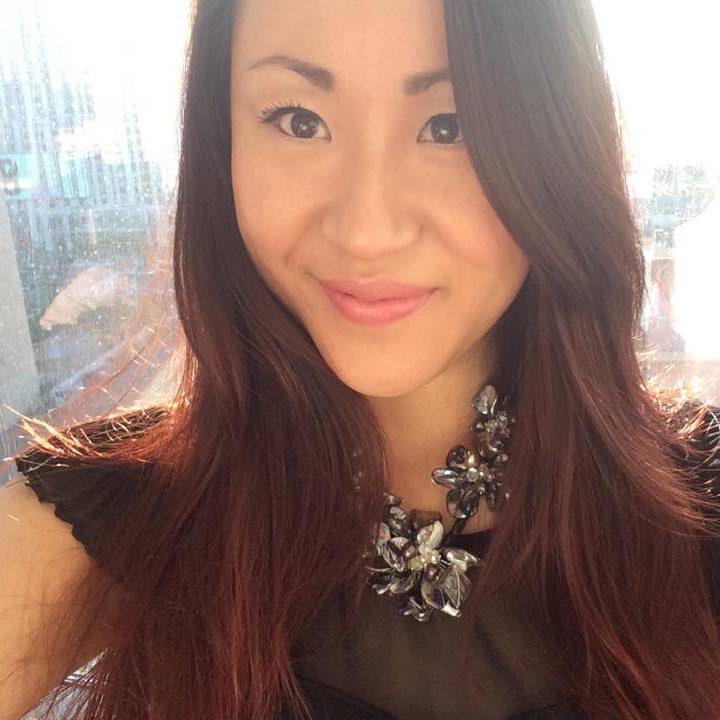 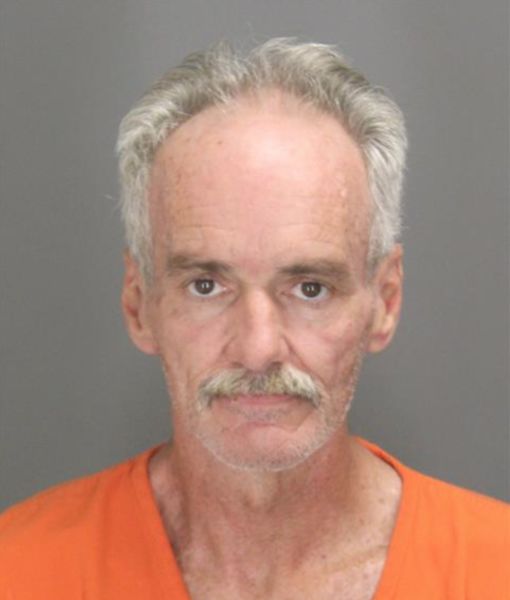 "It was extensively burned. I would estimate at least 90% of the body's surface area," he said, as reported by WJBK.

The ME shared disturbing details about the Beijing-born poker whiz's gruesome murder at a hearing for alleged sex killer Jeffrey Morris, 60, in Michigan.

Soot was found in Zhao's airway and there was extensive damage to her genitals, Hanosh said – she had been bound with zip-ties and sexually assaulted with a large object.

Morris was arrested in August in connection with the violent murder of Zhao, who was known as "Susie Q" in the poker world and had racked up more than $222,000 in gambling prizes before her mysterious death.

A bloodied baseball bat was found at the scene of the crime.

Zhao's charred body was found in the wooded area of a remote parking lot on the outskirts of Detroit hours after she was last seen by her mother on July 12, according to police reports.

It's unclear whether she was reported missing prior to the devastating discovery. 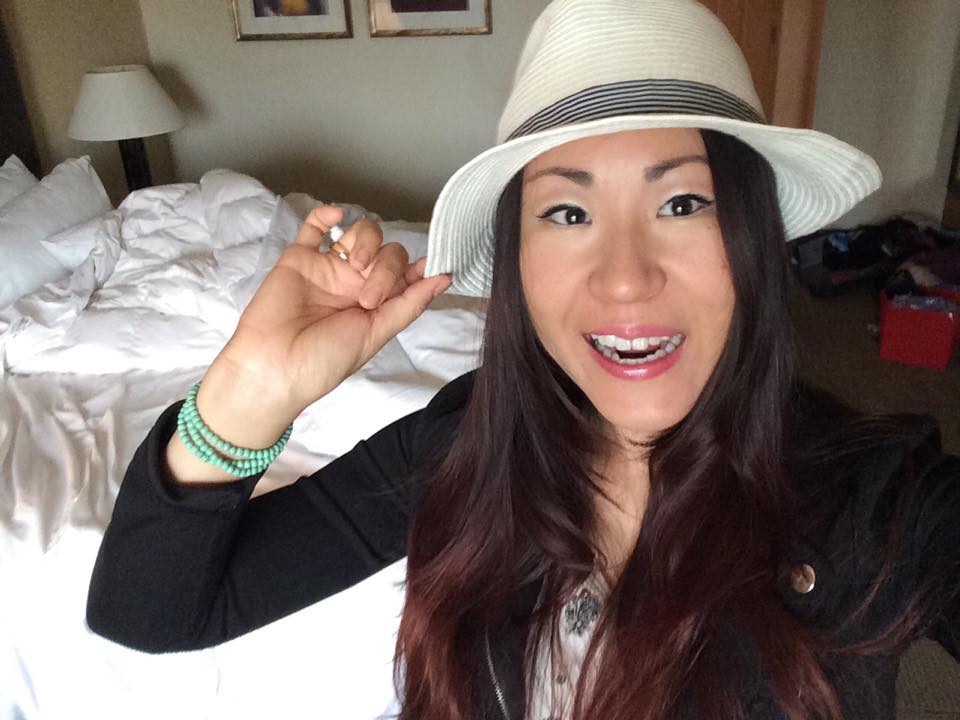 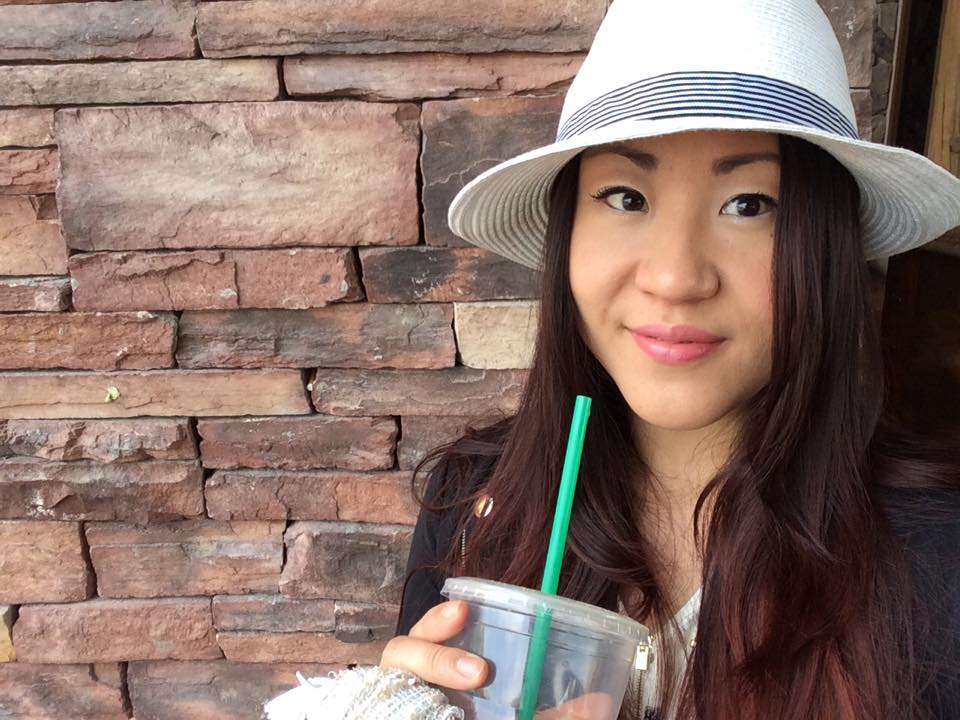 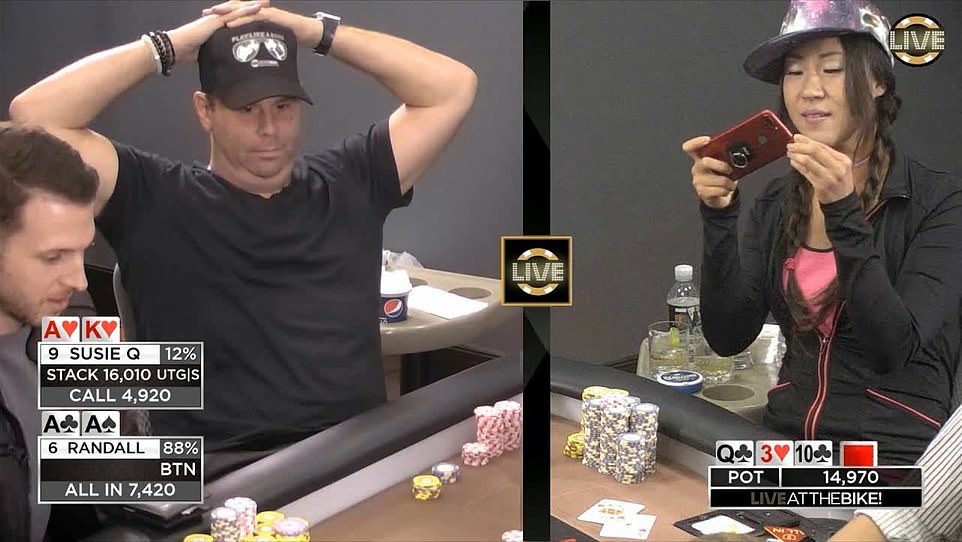 Local cops believe Zhao died some time after 11:45pm that evening and some have speculated that her profession may have been a motive.

One of the men who found her, Ronald Granville, said the damage was so bad he wasn't sure whether it was a real body or not.

"It was hard to tell if it was Halloween prank or mannequin that was burned," he said.

An FBI agent testified that cellphone data showed Zhao and Morris had been in contact with each other before her murder.

Earlier reports claimed the two met in a hotel room at the Sherwood Motel in Watformd the night before she was killed.

But cell records showed Zhao and Morris both stayed in the same hotel room as one another – room number 7 – just not at the same time, according to the FBI agent's testimony.

Since she launched her professional poker career in 2009, Zhao had won close to $300,000 and had bounced around Los Angeles and Las Vegas.

But the high-stakes card player eventually returned home to Michigan to live with her parents and "confront challenges in her personal life," friends told WXYZ. 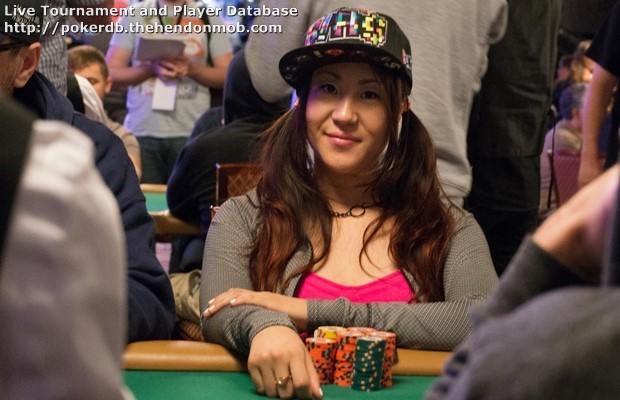 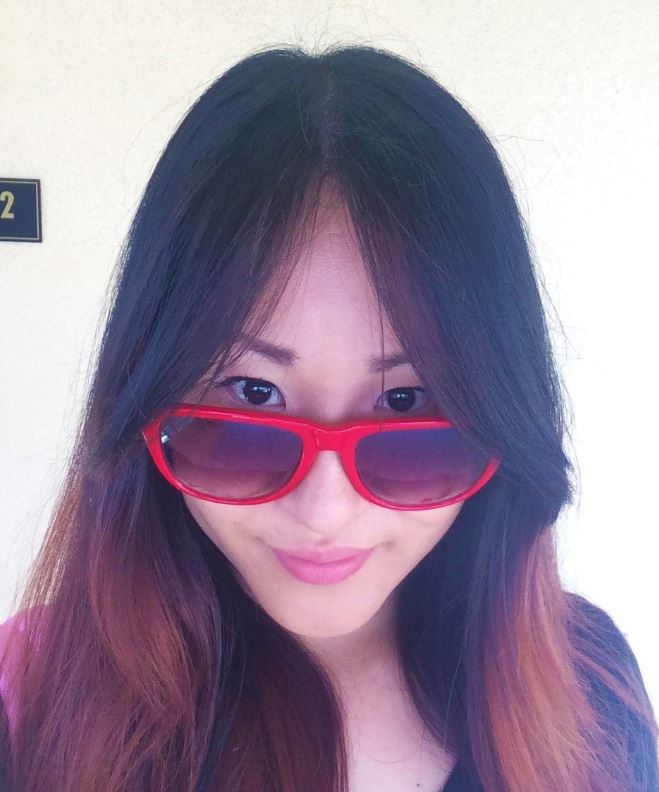 "She was a free spirit in the truest sense," said friend Meredith Rogowski.

"She played by her own rules. She followed her dreams, she was absolutely brilliant."

Morris was ordered bound over for trial on first-degree murder charges after a judge ruled the prosecution had enough evidence, WJBK reported. 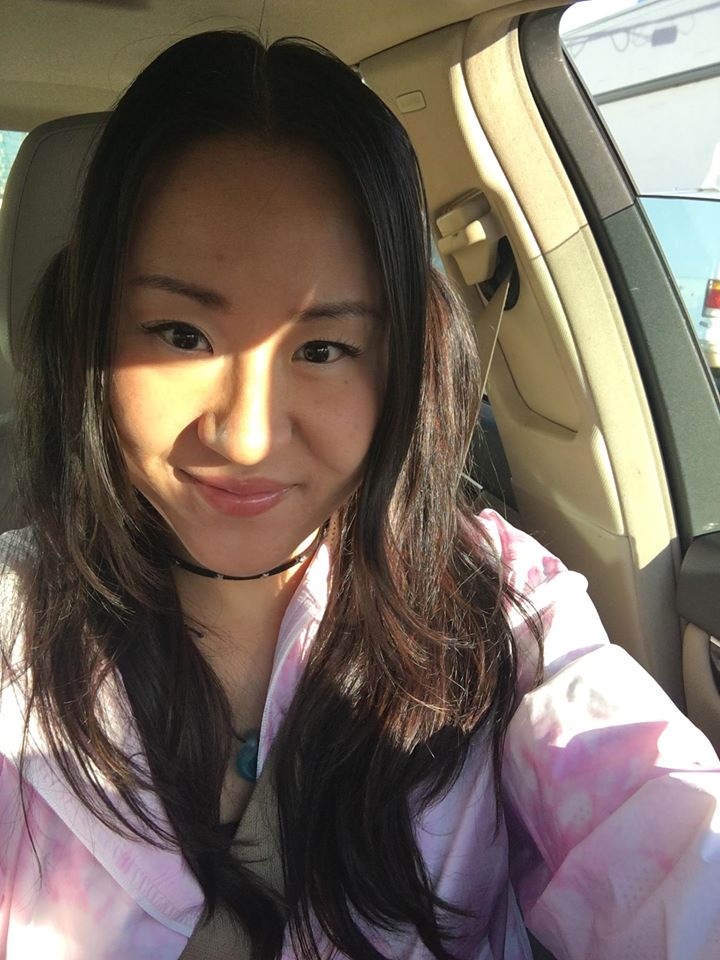