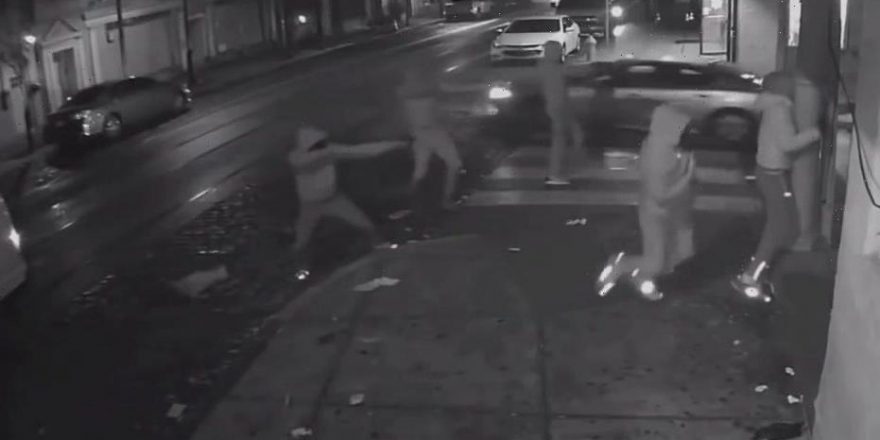 A man who was allegedly involved in a Dec. 30 shooting in Philadelphia’s Germantown that left six people injured has been arrested, according to court documents obtained by Fox News.

Omar Johnson, 29, was arrested Tuesday and arraigned the following day to face charges in connection with the December 30 shooting.

Johnson suffered a graze wound to his foot during the shooting and went to a local hospital for treatment, police said. Police interviewed him at the hospital, and he was later arrested, FOX 29 reported.

Johnson is charged with aggravated assault and various weapons charges. His bail has been set at $350,000 and he is due back in court on Jan. 26. As of Thursday, he is the only suspect who has been arrested in connection with the crime, FOX 29 reported.

Surveillance footage released by the Philadelphia Police Department shows six people getting out of a white van and police say they fired at a group of people around 11:45 p.m. Dec. 30 at the corner of Germantown Avenue and Collom Street.

Police said several members of the group being fired upon returned fire at the offenders. They said five male victims and one female victim were shot. The offenders fled in the white van, traveling westbound on Germantown Avenue.