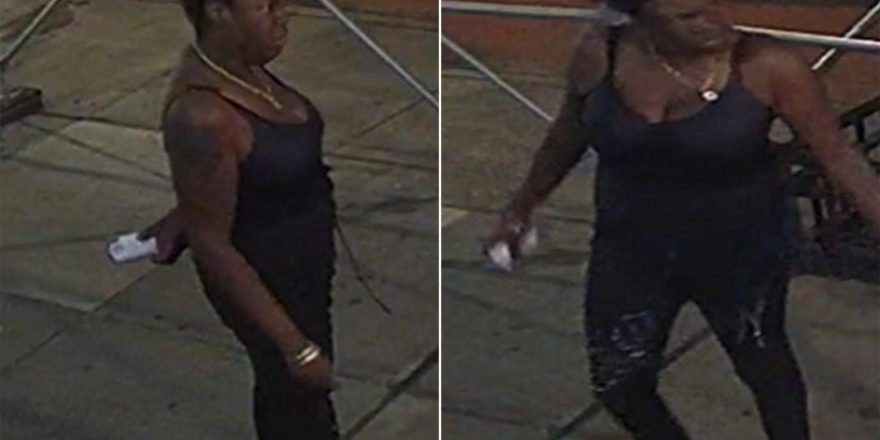 Person arrested for attacking Asian woman with hammer in NYC

A homeless woman was arrested on Wednesday for the hammer attack on two Asian women in Hell’s Kitchen earlier this month, police said.

Ebony Jackson, 37, was charged with assault, criminal possession of a weapon and menacing in the chilling May 4th incident, cops said.

The victims were walking on 42nd Street near 9th Avenue at around 8:40 p.m. when the stranger approached them and yelled “Take off your mask!”

She then allegedly swung a hammer at the women, hitting one of them on the left side of the face, according to the NYPD.

The 31-year-old victim suffered a gash on her forehead and was treated at NYU Langone Hospital.