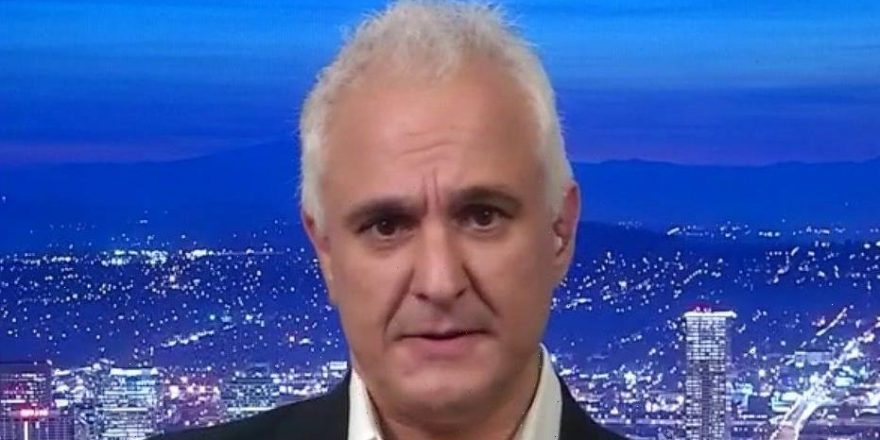 A university in Pennsylvania told students that “action could be taken” against them if they do not respect their classmates’ preferred pronouns. 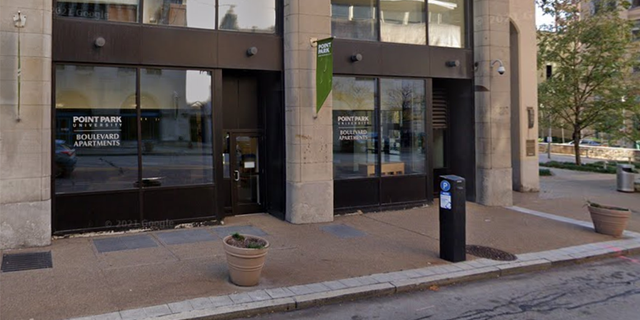 It stated that “any individual who has been informed of another person’s gender identity, pronouns, or chosen name is expected to respect that individual.”

It said “action could be taken” if a complaint is filed regarding the policy.

“While the University recognizes the aspect of intent versus impact, we must recognize that regardless of the intent, if an individual is impacted in a harmful way, action could be taken if a complaint is filed,” the email states.

Fox News reached out to PPU for clarification on how the school planned to enforce this policy, but a spokesperson declined to comment.

Not everyone is on board with the school’s policy. Logan Dubil, Campus Reform Correspondent and a student at PPU told Fox News the school’s policies, “go against many students’ belief systems, especially conservative students.”

“Personally, I believe in the science. There are two sexes and two genders: male and female,” Dubil said. “The policies in question force me to go against my beliefs. The fact that I can be disciplined by failing to follow policies that violate my conscience is concerning.”

Cherise Trump, Executive Director of Speech First, said that forcing students “to profess beliefs against their will is inconsistent with the freedom of thought and expression that the University claims to promote.”

“The university has prioritized students’ feelings over their rights and has turned some students into second-class citizens as a result,” Trump said.