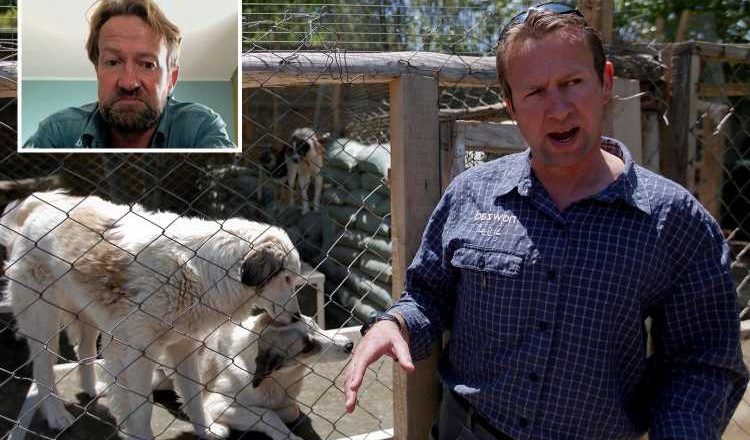 PEN Farthing has said he's "incredibly embarrassed" after leaving a voicemail threatening to "destroy" a Ministry of Defence official during the Afghanistan airlift.

It comes after a leaked recording revealed Pen left an expletive-laden message for an aide to Defence Secretary Ben Wallace earlier this week. 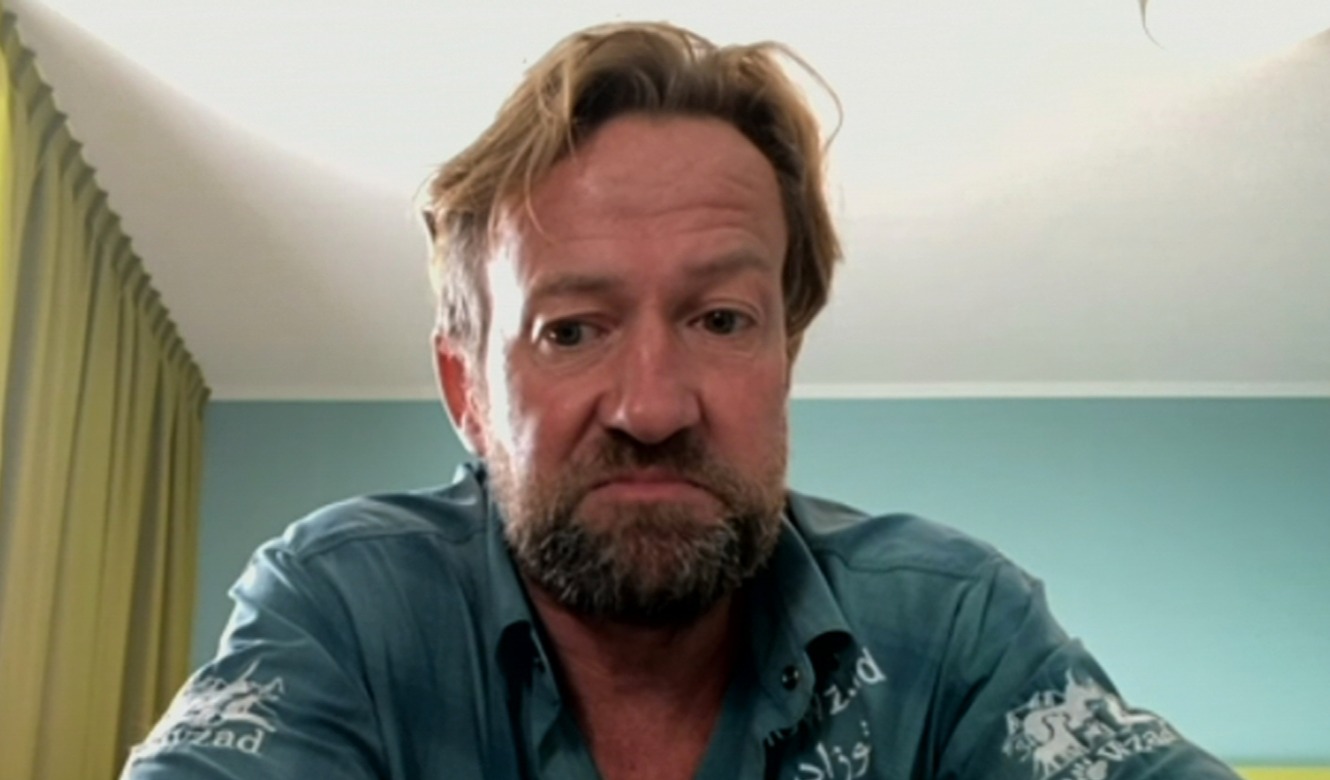 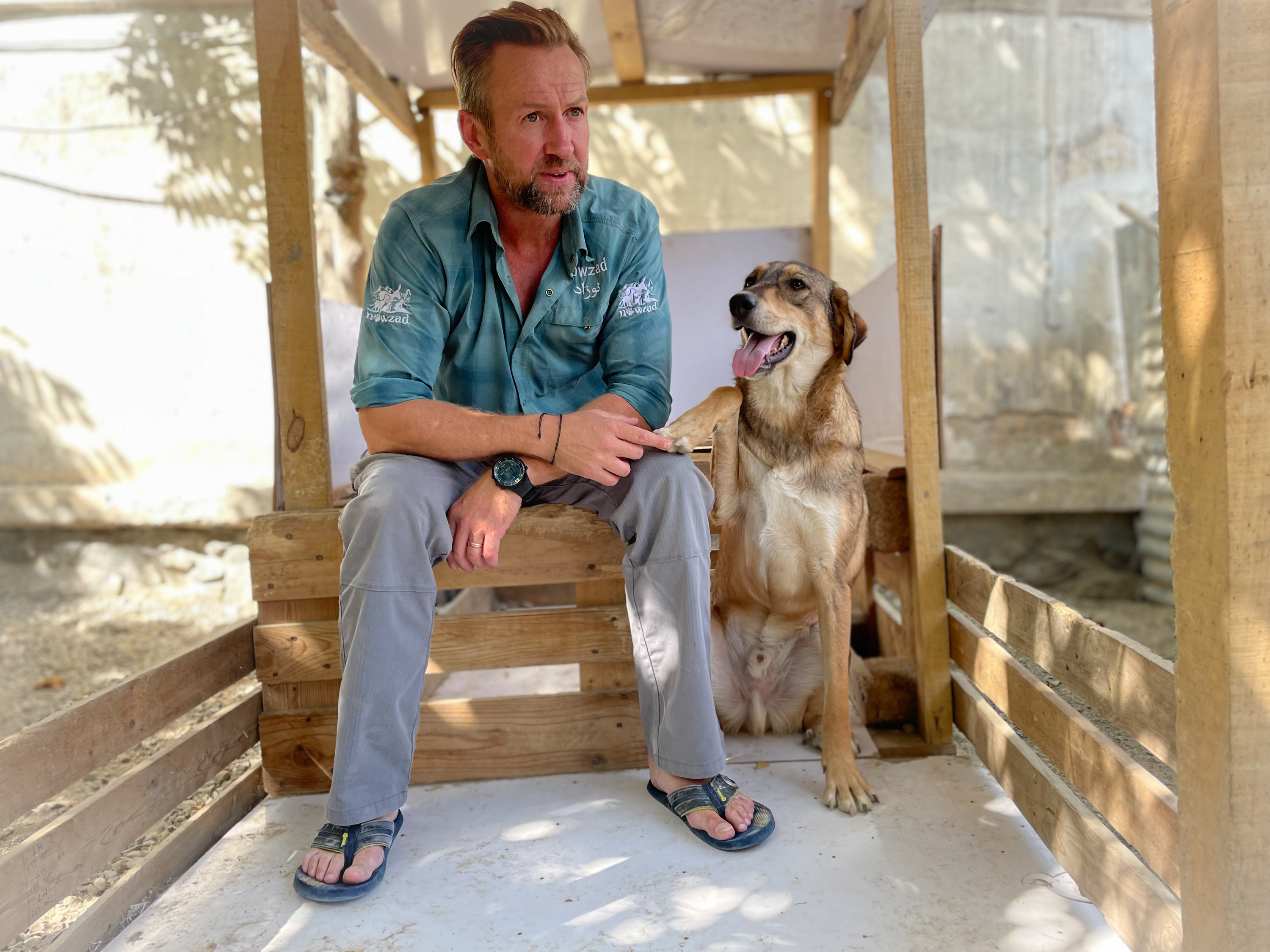 He is now safely in Oslo in Norway, with his wife Kaisa Markhus after fleeing Taliban-run Afghanistan.

And he has now admitted to leaving the voicemail and has apologised for his language, adding that he was "at the lowest point" he could be at.

On Monday, Mr Farthing told ITV's Good Morning Britain: "I'm incredibly embarrassed about my language, I do apologise to everybody who's listened to that.

"I was at the lowest point I could possibly be.

"I understand how the world works but emotions got the better of me, so for all those who had to listen to that I do apologise for my language.

"I should not have said it like that, but the sentiment, yes, I was just incredibly upset, angry, frustrated, it was the lowest point.

"I had no other option, I didn't know what else to do.

"So that's why you've probably heard some colourful language."

In the voicemail, he accused the government aide of "blocking" efforts to evacuate him and his animals from Kabul and threatened to "destroy" him on social media, according to The Times.

Mr Farthing's Operation Ark campaign has become hugely controversial on social media -but Mr Wallace had complained it was distracting from the focus on evacuating the most vulnerable out of Afghanistan.

However, Mr Farthing dismissed claims that he was helped by the UK Government to get into Kabul airport with his animals.

He said: "Nobody in the British Government facilitated my entry into that airport – I did that with the Taliban.

"So whoever is making any accusations or any comments needs to actually have been stood there on the ground to see how I got into that airport.

"Nobody facilitated my entry… any interpreters or anybody else, there was me and the truck full of dogs and cats, which went into a cargo hold where you cannot put people."

Mr Farthing added he was the only person on the flight but he was told there was "enough capacity" to get the remaining people in the airport out.

"So they assured me they had enough capacity for everybody who was inside the airport."

All of the almost 100 dogs and 70 cats on the flight were "healthy", with the dogs placed in kennels, according to Dominic Dyer, an animal welfare campaigner and supporter of Mr Farthing.

The ex-Royal Marine yesterday praised the "phenomenal" efforts of troops in getting his animals to Britain – after his heartbreak at leaving devoted staff behind.

Pen said five cats died on the first leg of the journey as a result of the trauma caused by Isis-K's airport bombing and subsequent tear gas.

The rest were met by a team of vets at Heathrow and it's understood they will now quarantine for two weeks under UK law.