Home » Patient, 21, who died after phoning 999 from hospital bed was given 'wrong treatment' by NHS staff 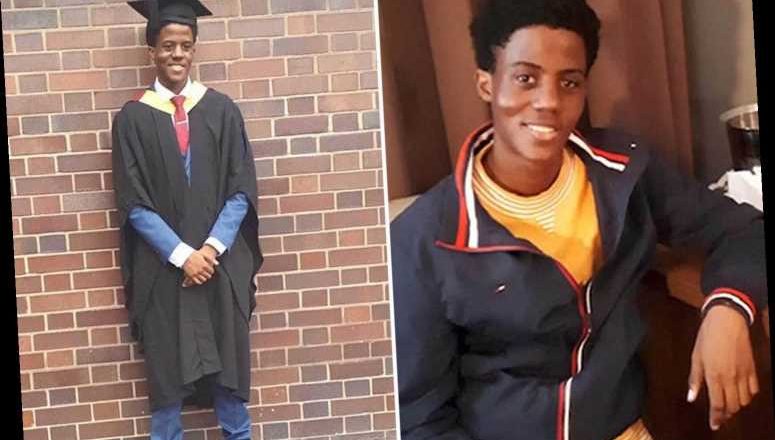 Patient, 21, who died after phoning 999 from hospital bed was given 'wrong treatment' by NHS staff

A 21-year-old who dialled 999 from his temporary bed in a hospital corridor died after staff failed to give him a blood transfusion because they did not understand his sickle cell disease, a coroner has said.

Evan Nathan Smith had gone to North Middlesex Hospital in north London, following a procedure to remove a gallbladder after which he developed sepsis and died on April 25 2019. 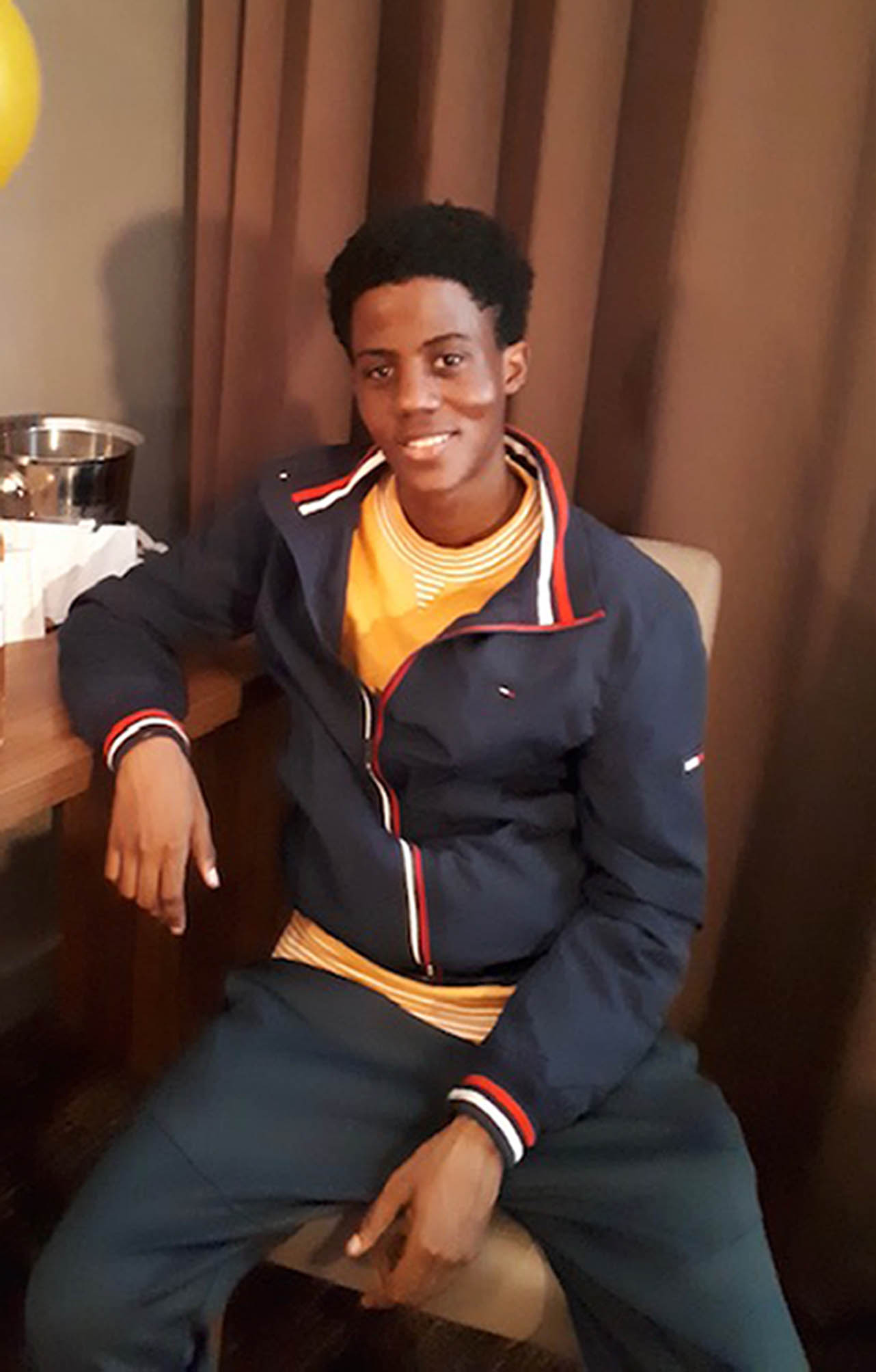 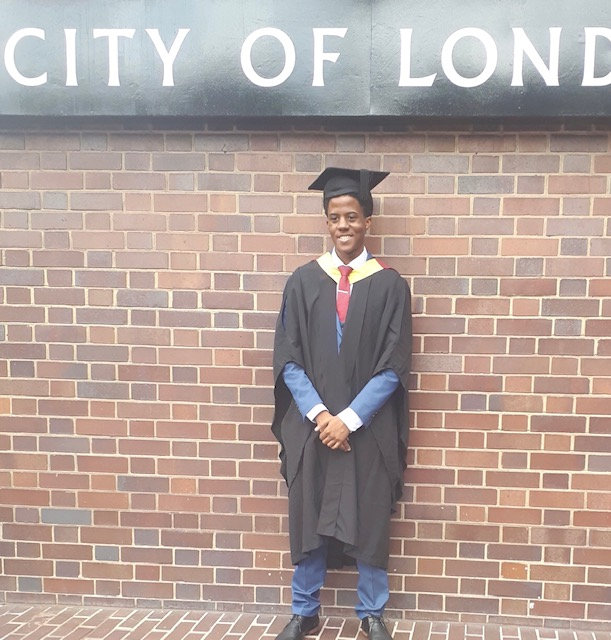 Doctors say the football stats analyst, who who was in hospital for sepsis which triggered a sickle cell crisis, most likely would have survived had he been given the right treatment.

Barnet Coroner's Court heard Mr Smith, of Walthamstow, might have survived if he had been offered a blood transfusion sooner but the haematology team were not informed he had been admitted.

Oxygen is routinely used to treat low blood oxygen saturation and the sepsis is thought to have triggered the sickle cell crisis.

Sickle cell disease, which causes acute pain as blood vessels to certain parts of the body become blocked, is common among people of African and Caribbean heritage.

Despite serving an area with a large Afro-Caribbean community, nursing staff told Mr Smith he did not need oxygen when he requested it in the early hours of April 23.

Mr Smith told his family he called the London Ambulance Service because he thought it was the only way to get the help he needed, the inquest heard.

He was being held in a "lodger" bed – a bed added to a ward for extra capacity – and did not have access to oxygen or a call bell.

When he was seen by a haematologist later that day, he was prescribed oxygen but he was already in the early stages of sickle cell crisis.

He suffered a series of cardiac arrests on the night of April 24 and was confirmed as having died at 5.55am on April 25.

An inquest ruled his death was due to an infection in his bile duct which triggered his blood cells to sickle – meaning they change shape, take on far less oxygen, and pose a risk of blocking his arteries preventing his body from feeding enough oxygen to his brain.

Dr Arne De Kreuk, a consultant haematologist who had previously treated Mr Smith at North Middlesex, was not informed of his patient's presence in the hospital until the evening of April 20 – two days after he was admitted.

Dr De Kreuk said he would have "appreciated" being informed of Mr Smith's admission sooner, adding: "With sickle cell disorder, time does matter."

Martin Forde QC, for Mr Smith's family, said: "Do you think that had a transfusion been given when the symptoms appeared on April 23 then the outcome would have been different?"

Dr De Kreuk replied: "On the balance of probabilities, I would say yes."

When asked if he thought a community such as North Middlesex with a high prevalence of sickle cell disease should expect a dedicated ward for the condition, he said: "I totally agree."

Mr Forde asked if there was any evidence to suggest Mr Smith's complaints of acute pain might have been ignored because of his ethnic minority background.

"I'm very aware of this issue – especially in patients presenting at A&E when pain is not always taken seriously, but I'm not aware of any evidence in Mr Smith's case that this was an issue," Dr De Kreuk said.

Fellow haematologist Dr Joydeep Roy – the doctor who eventually prescribed Mr Smith the oxygen – said he had "impressed" upon the nursing staff that it was vital he be offered it.

He agreed that he would have mandated a blood transfusion sooner if the haematology team had been aware of Mr Smith's presence in the hospital.

Coroner Andrew Walker said: "It seems to me that if a patient is identified as having a sickle cell disease, it should be flagged up to the haematology team."

He added: "A member of that team should be available should a patient show signs of sickle cell crisis."

Dr Roy said: "I would completely agree. At no point earlier in the week had I been informed. I would have liked to have been informed."

Mr Walker suggested that haematologists at North Middlesex "should be called upon much more routinely than they perhaps are" and not seen as a hyper-specialised team.

The inquest is due to conclude on Tuesday.