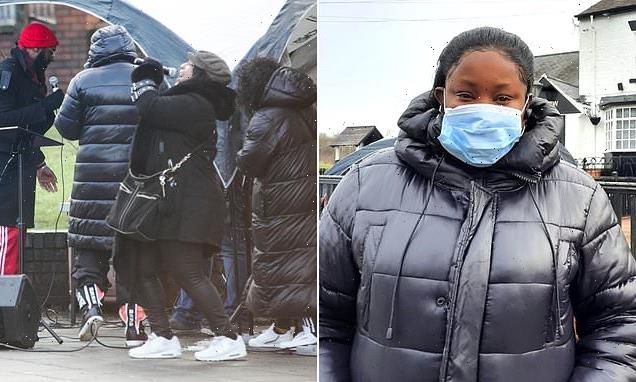 Pastor REFUSES to pay £10,000 fine after holding a worship event for more than 30 people in a car park during Tier 4 Covid lockdown

A pastor has refused to pay a £10,000 fine after holding a worship event for more than 30 people in a Nottinghamshire car park during Tier 4 Covid lockdown restrictions.

Pastor Chizumie Dyer, 47, insists she was not breaking the law when she organised a Church on the Streets event outside a pub in February earlier this year.

The worship events typically include a food stall and feed the homeless.

However, the service outside the Top House pub in Bulwell was shut down by police and she was subsequently hit with a fine due to the lockdown restrictions that were in place at the time.

Ms Dyer initially pleaded guilty to breaching Covid rules, but now refuses to pay the fine and has submitted an application to reopen the case. 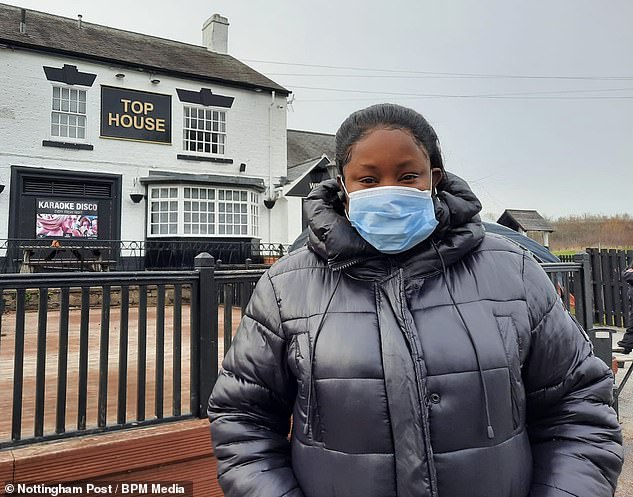 Pastor Chez, who held the event in the car park of the Top House pub, claimed it was a legal place of worship and said the service also involved feeding the homeless

She did not attend a hearing regarding her case at Nottingham Magistrates’ Court on Monday, though, claiming she had not been notified about the date.

The case was adjourned to December 9.

Speaking after the adjournment, the pastor said: ‘I would have gladly been in court today to present my side of the story.

‘We were not breaking the law, it was a worship event that happened in open air. We were self-distancing and following the guideline.

‘We are a place of worship, we have been given a guideline and that is what we have done – we have stuck with it. 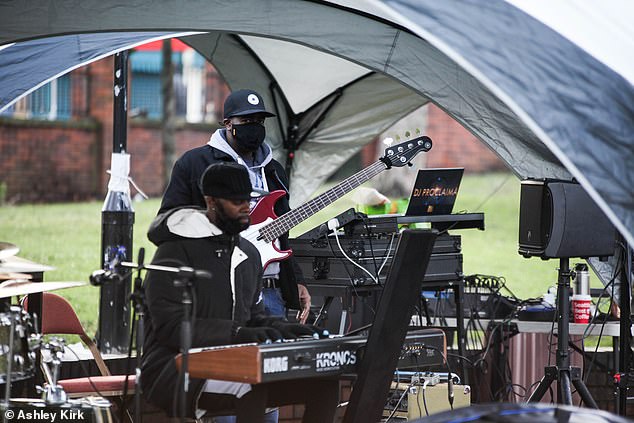 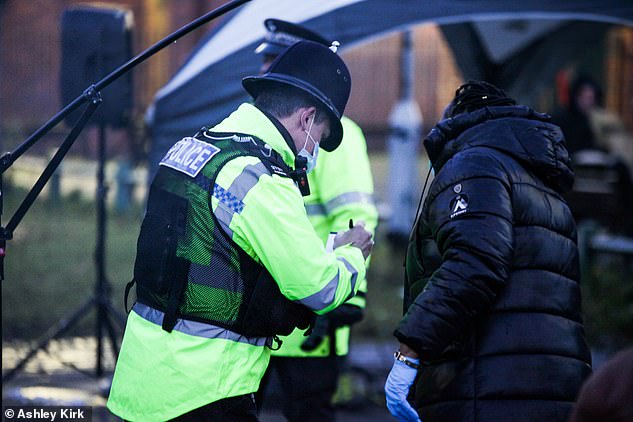 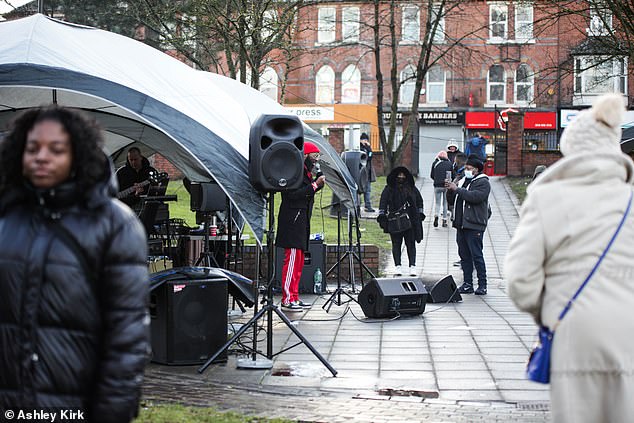 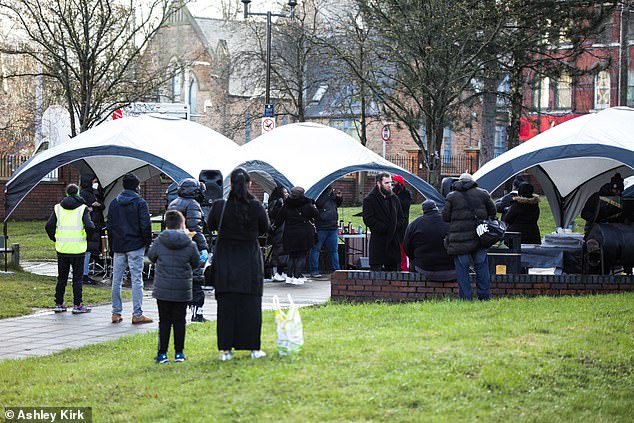 ‘I just think it is very unfair.’

Ms Dyer, of Thomas Close, St Ann’s, claimed the first court hearing was initially due to take place on September 17, but there had been a court ‘admin issue’.

In February, police said they were called to reports of an event at the pub.

Officers told guests to get in their cars and issued Ms Dyer with a summons to pay a £10,000 fine.

Under Tier 4 restrictions, all non-essential shops, hairdressers and leisure and entertainment venues were forced to close.

A ‘stay at home’ message was implemented by the Government and households were banned from mixing.

Only one person was allowed to meet with a another outdoors in a public place.