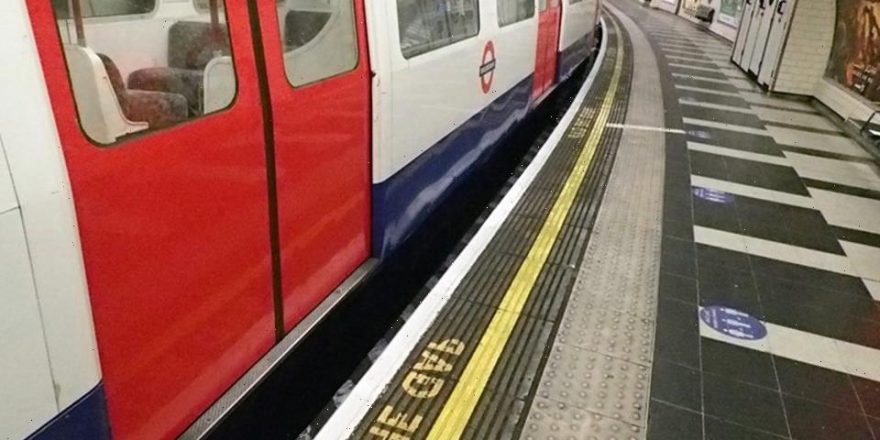 A PASSENGER was crushed to death when he fell through a gap between the platform and a Tube carriage before being hit by another train.

Jama Mohamed Warsame was not helped when he fell because the London station was deserted due to the Covid pandemic, a new report found today. 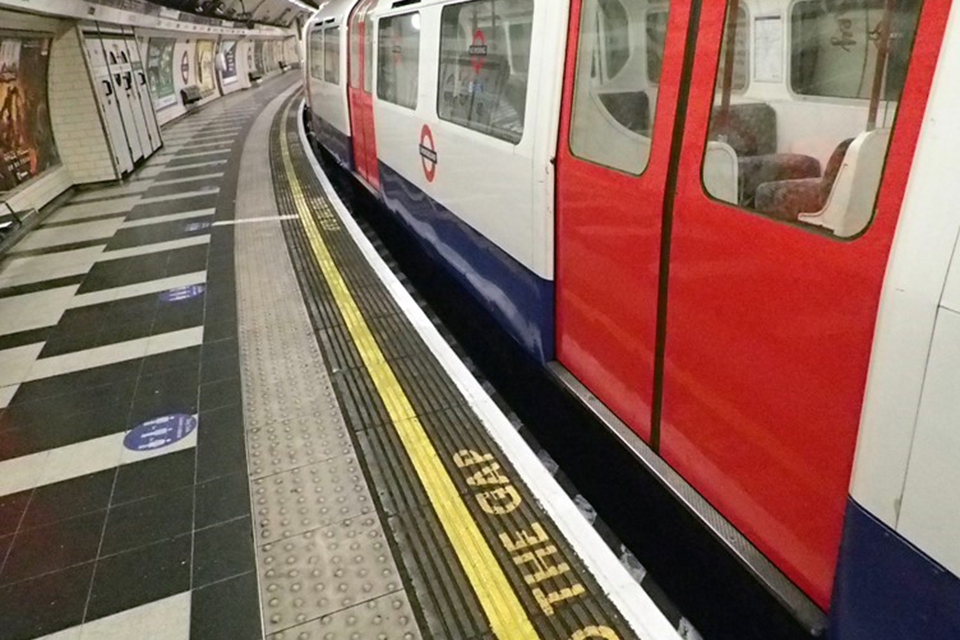 Despite the tragedy taking place just after 10am, in what is usually a packed Waterloo station, his pleas for help went unaided because there were no other commuters on the platform.

The 59-year-old was getting off a Bakerloo Line tube on May 26, when he slipped and became trapped as the train left the platform.

As the train departed with Mr Warsame still stuck in the gap, he was crushed as it moved off.

He was left motionless on the track and then hit by a second train that entered the station just 85 seconds later.

With only his head and arm above platform level, the passenger was difficult to see on the monitors due to the track curve and was not spotted by the train driver – who checks on CCTV if it is safe to leave the station.

The driver of the following train was also unaware of the passenger because her attention was focused on the platform and the train's stopping point.

As the fatal accident took place during the pandemic, fewer people were commuting to work to help Mr Warsame.

Two passengers who walked onto the platform shortly after Mr Warsame fell did not see him on the tracks.

One woman who was on her phone nearer to where he fell spotted him and tried to get the attention of the driver but could not intervene in time.

In a report published today, investigators highlighted the impact of lockdown restrictions at time of the fatal accident as the pandemic meant fewer people were travelling to work.

The report author wrote: "The passenger became unstable on his feet and, after stepping from the rear double doorway of carriage 4, stumbled and fell backwards, directly into the gap near the mid-point of this carriage.

"A few seconds after falling into the gap, the passenger attempted to climb out and draw attention to his difficulty by waving his arms.

"His efforts were unsuccessful and he remained in place with only his head and arms above the level of the platform.

"After struggling for 55 seconds he [Mr Warsame] rested an arm across the white line on the platform edge and remained almost motionless in this position until the train departed 20 seconds later.

"Because of the COVID-19 pandemic, there were very few members of the public using the London Underground network at the time of the accident."

A post-mortem discovered that Mr Warsame was four-and-a-half times over the legal drink driving limit at the time and this could have led to him becoming unsteady on his feet when alighting from the carriage.

He also had pre-existing mobility problems due to previous leg injuries, the report stated.

Following the latest accident, the Rail Accident Investigation Branch (RAIB) found Transport for London (TfL)'s risk assessment process did not evaluate all the hazards linked with platforms and made three recommendations.

They suggested risk assessments of each tightly curved platform on the network and other areas of high risk, measures to stop falls through gaps and reduce the gaps between trains and platforms.