Paris police allegedly pummeled a black music producer and dropped racial slurs before arresting him for not wearing a mask in public, the victim claims.

Michel Zecler says the alleged attack — which was caught on camera — happened Saturday in the city’s 17th arrondissement, France24 reported.

The video shows the officers repeatedly punching Zecler and using batons on him inside a studio.

Police said the arrest was prompted by Zecler not wearing a mask on the street in violation of Paris’ COVID-19 restrictions.

The recorded beatdown — which made its rounds on French news site Loopsider on Thursday — comes after President Emmanuel Macron pushed a new bill restricting the ability to film and post videos of police activity, France24 said.

Security camera footage shows three of the officers following Zecler on the street into his studio.

In a declaration, the officers said Zecler seemed “nervous” and that a “strong drug smell” was emanating from him. They also accused him of getting “dangerous” toward them.

Zecler claimed the officers used racial slurs as they beat him.

“People who must protect me are attacking me … I did nothing to deserve this,” he said. “I just want these three people to be punished by the law.”

The officers, meanwhile, accused Zecler of striking them first, which the video does not show. 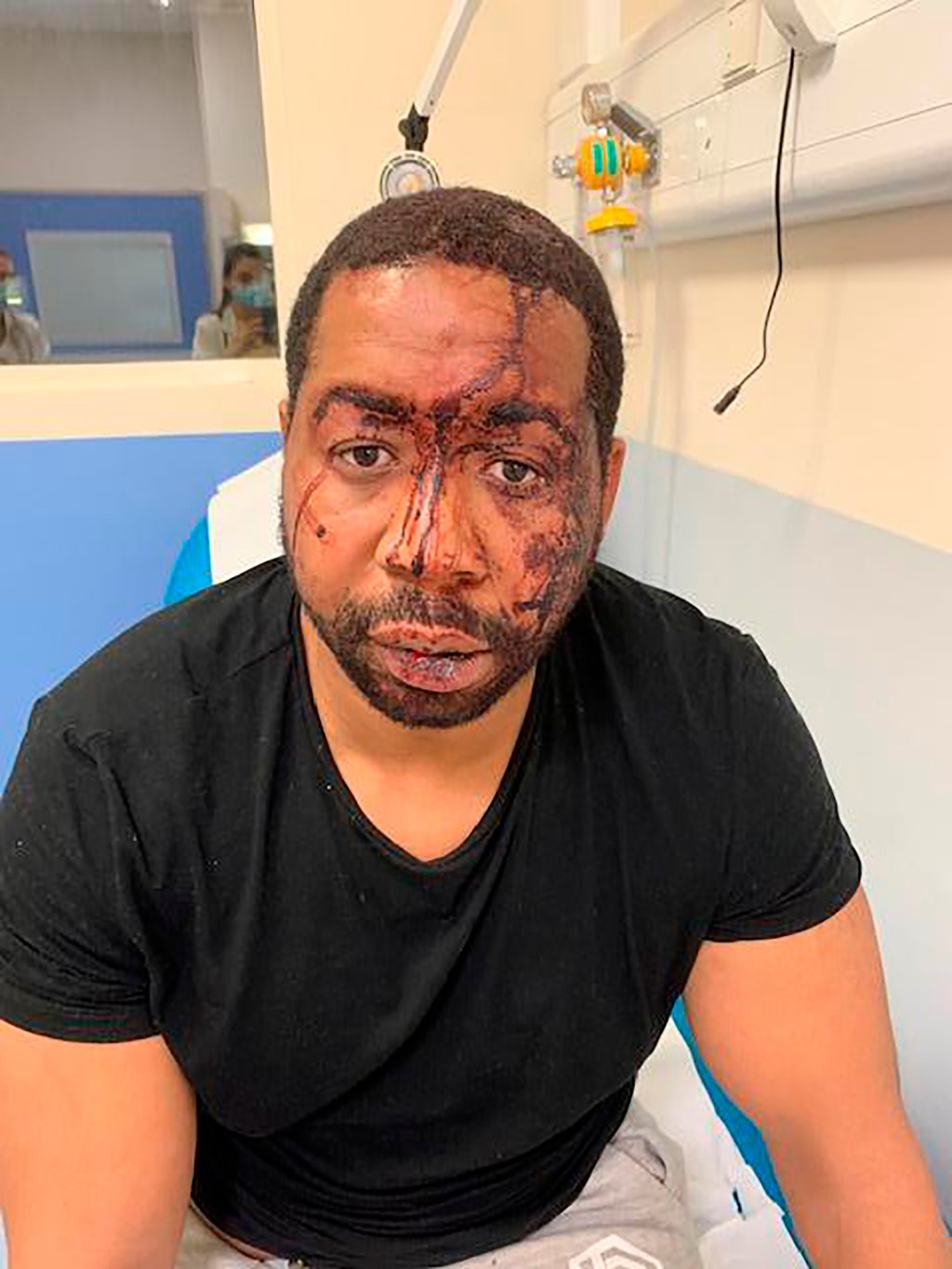 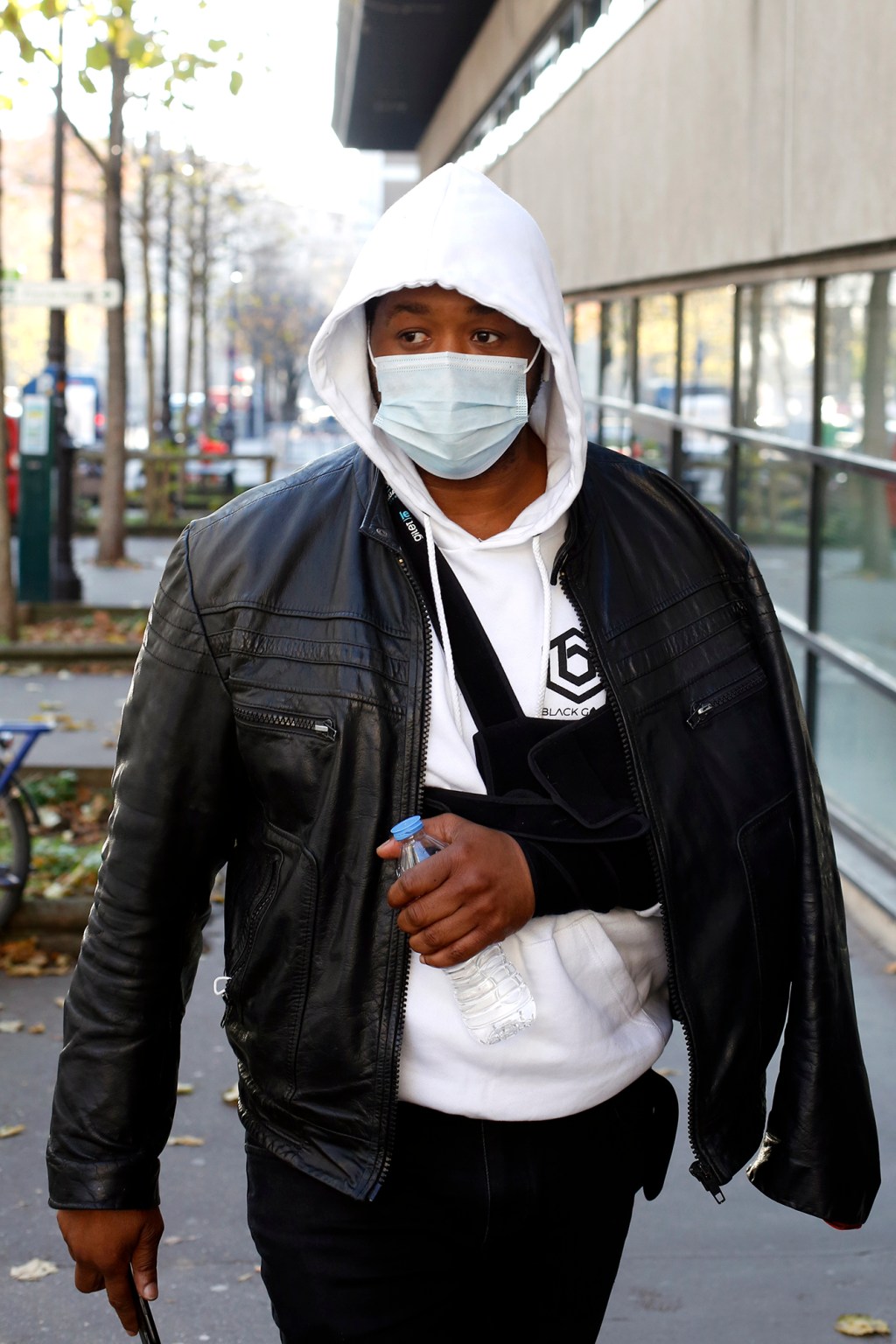 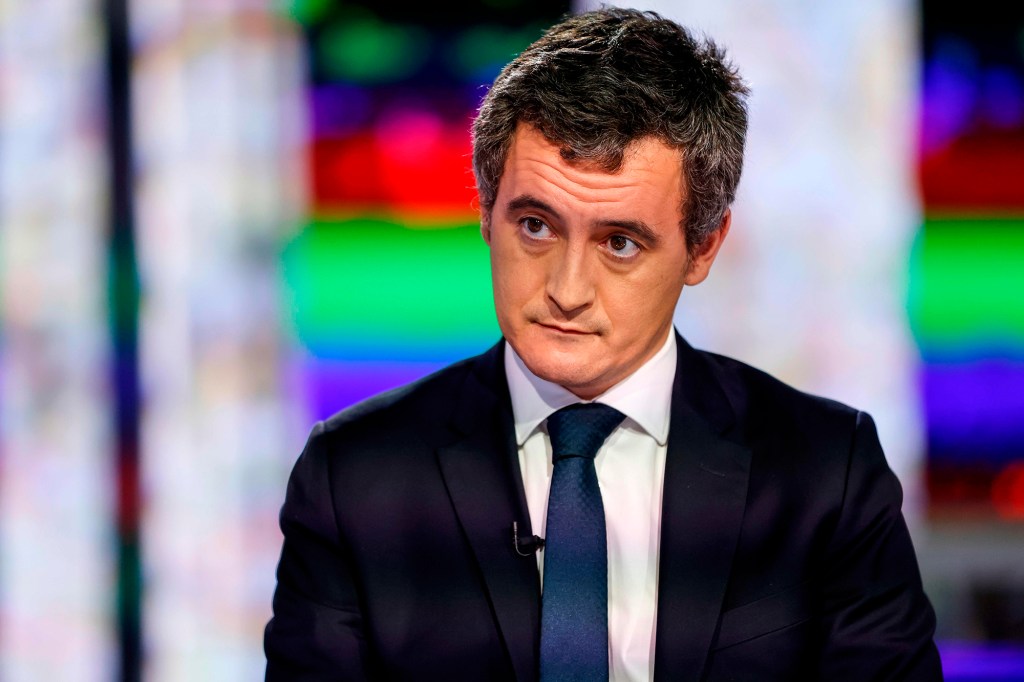