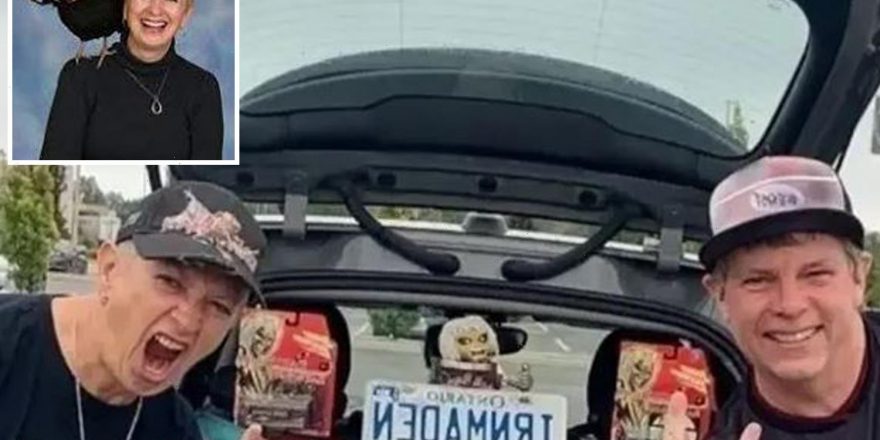 PARENTS of children at a high school in Canada have petitioned to remove the heavy metal loving headteacher – only for it to be outnumbered by a counter petition in support of her.

Sharon Burns, the principal of Eden High School in St Catherines, Ontario, had posted pictures on social media revealing she was a fan of metal group Iron Maiden. 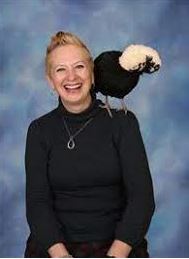 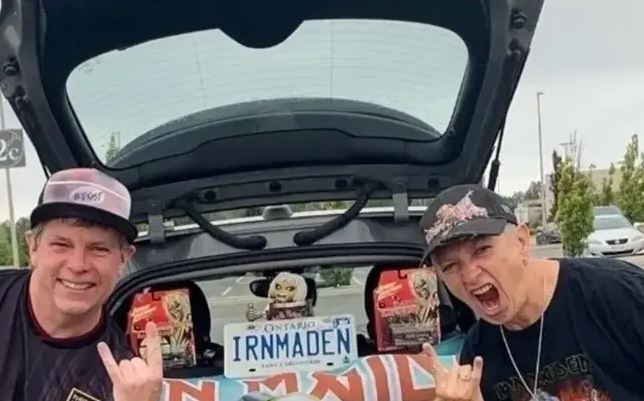 Parents then launched a Change.org campaign to have Burns removed as headteacher, due to the "satanic symbols" associated with the British band.

According to the Independent, it said: "As concerned parents with impressionable children at Eden High School… we are deeply disturbed that the principal assigned to the school blatantly showed satanic symbols and her allegiance to satanic practices on her public social media platforms where all the students can see them under @edenprincipal (not her personal account)."

Titled “Eden High School Principal, Sharon Burns, Needs To Be Transferred Immediately”, the petition received over 550 signatures before it was closed.

The petition was updated on Friday, stating that the demand for her transfer is not because of her love for metal, but for “openly displaying her own handmade sign with the 666 clearly displayed on it”.

The petition featured an image from Ms Burns' Instagram, holding up the “devil horns” hand sign with Iron Maiden decor behind her.

The headteacher had also allegedly posted a picture of a doll of the band’s zombie mascot Eddie, along with a handwritten note reading “666”.

Both pictures were apparently taken down by Ms Burns.

However, since the petition was set up by parent Debbi Lynn, a counter petition has been created in support of Ms Burns – with it already attracting over 20,800 signatures.

The petition reads: "[Ms Burns] has made eden a safe space for so many people.

"She spreads nothing but love and kindness, and is probably one of the best and most enthusiastic principals the school has ever had."

Parents of students at Eden High School showed their support of the headteacher in the petition's comments.

One said: "As a parent of two current Eden students, Mrs Burns has created one of the most inclusive school cultures in the DSBN and has gained the support of parents and students alike. We need MORE principals who are as engaged as she is!" 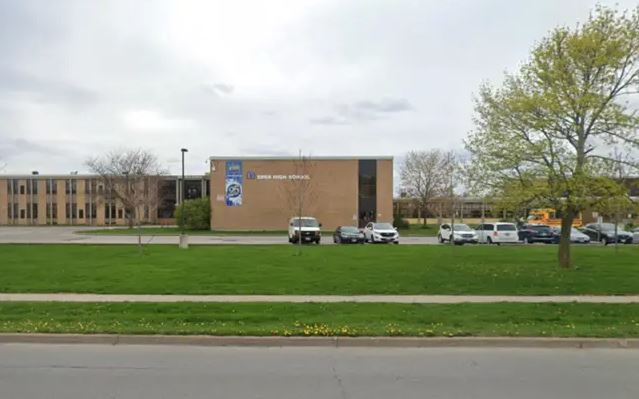 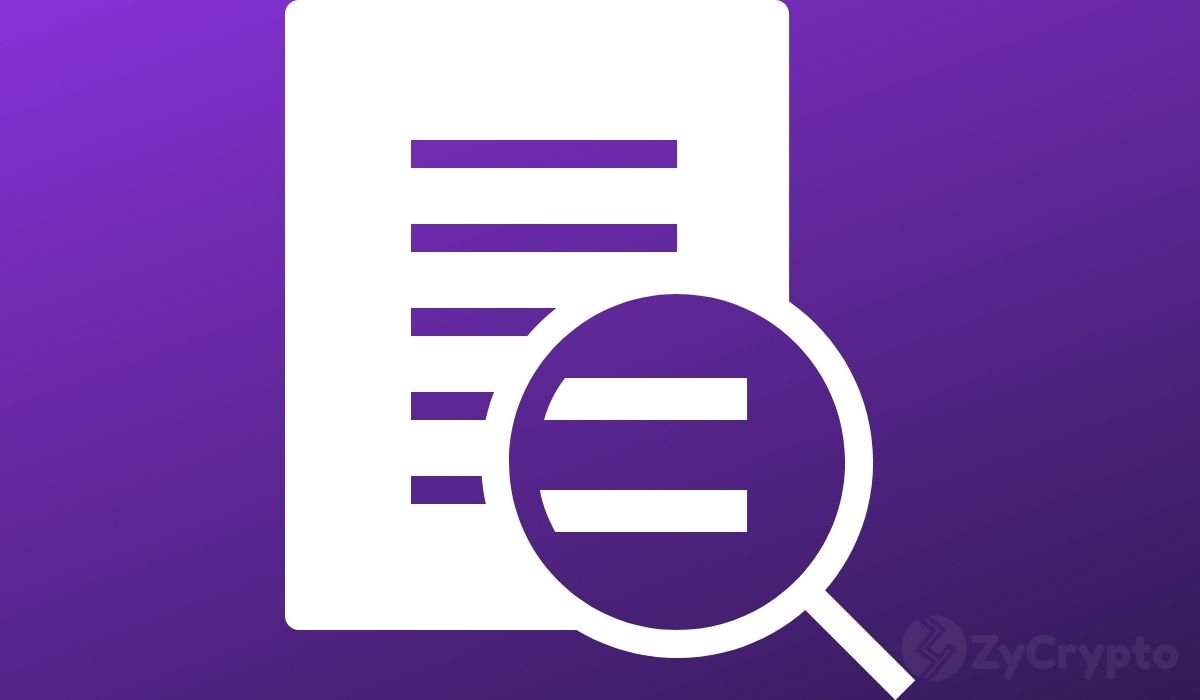 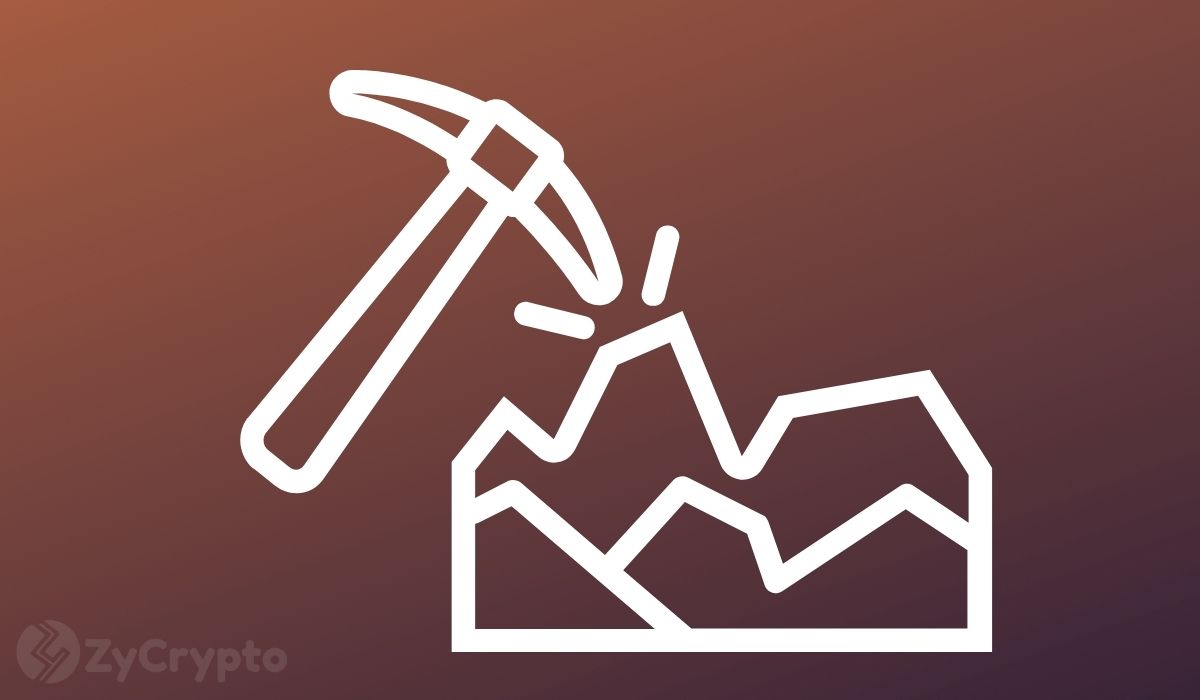