PAPA John's has launched a probe into a franchisee owner who offered the Eat To Help Out discount deal – despite most restaurants being takeaway or delivery only.

Raheel Choudhary holds the franchise of 61 outlets and had been advised by Papa John's not to take part in the scheme set up to support businesses during the coronavirus lockdown. 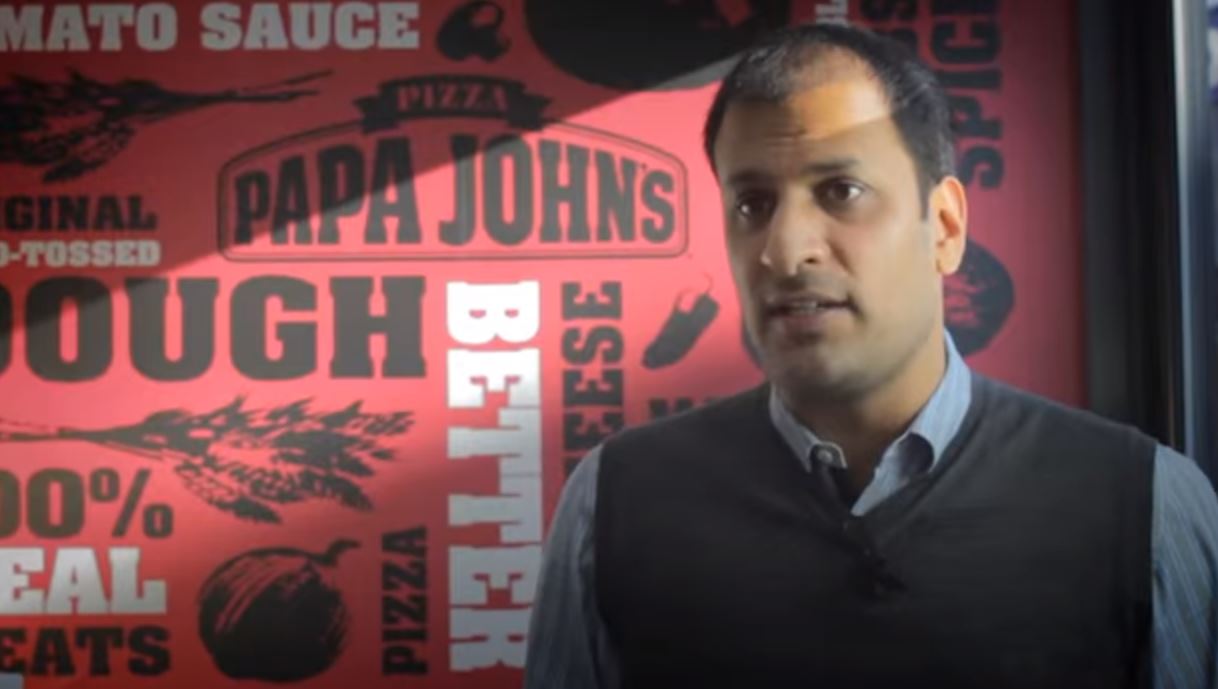 Customers got 50% off food every Monday, Tuesday and Wednesday in August, with the government coughing up the difference.

But Rishi Sunak's plan to get restaurants booming again after coronavirus only applied to diners eating in – and not takeaway services.

And the pizza chain is now investigating allegations that the 43-year-old misused the Chancellor's scheme as many of the outlets were collection and delivery only.

Insiders at the pizza delivery giant allege three franchise restaurants in Birmingham, Nottingham and London raked in thousands from the Chancellor's scheme.

It said it had warned franchise holders not to register for EOTHO because almost all outlets are takeaway only and too small to have customers sit in at a safe distance.

It is understood only a handful of Mr Choudhary's restaurants would have been eligible for the scheme, because it required customers to eat in.

A spokesman for Papa John's told the Mail: "We are investigating these allegations thoroughly and we will be extremely concerned and disappointed if they prove to be true.

"All of Papa John's UK stores are run by franchisees and we made it very clear to all franchisees that we felt it unlikely that they would be eligible to participate in Eat Out To Help Out.

"Instead of EOTHO, we created our own great value offers for customers.

"It is important that our investigation is completed fully before drawing any conclusions, but if any franchisee participated improperly in EOTHO, they will have been in breach of their franchise agreement with us, and we will require them to make things right." 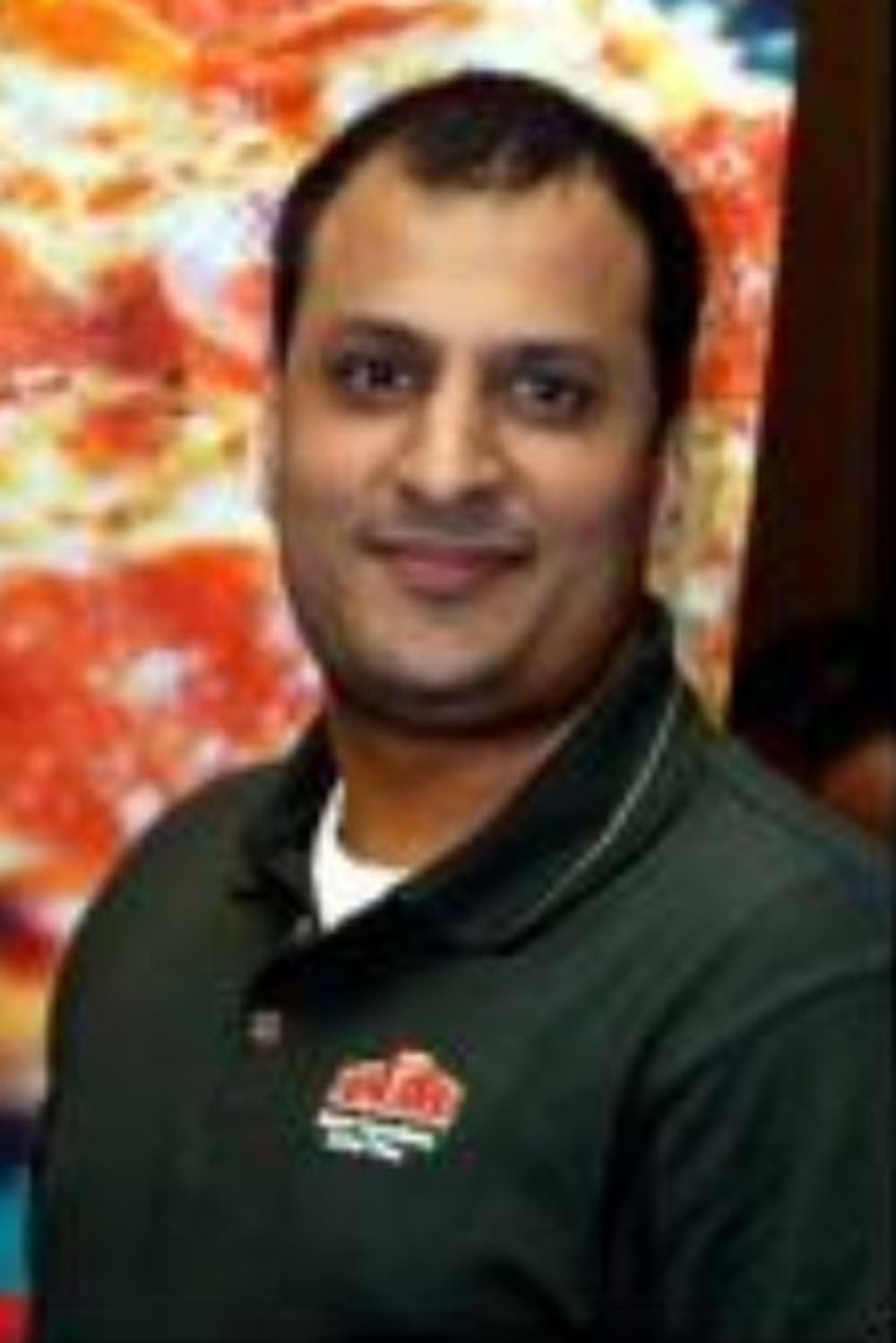 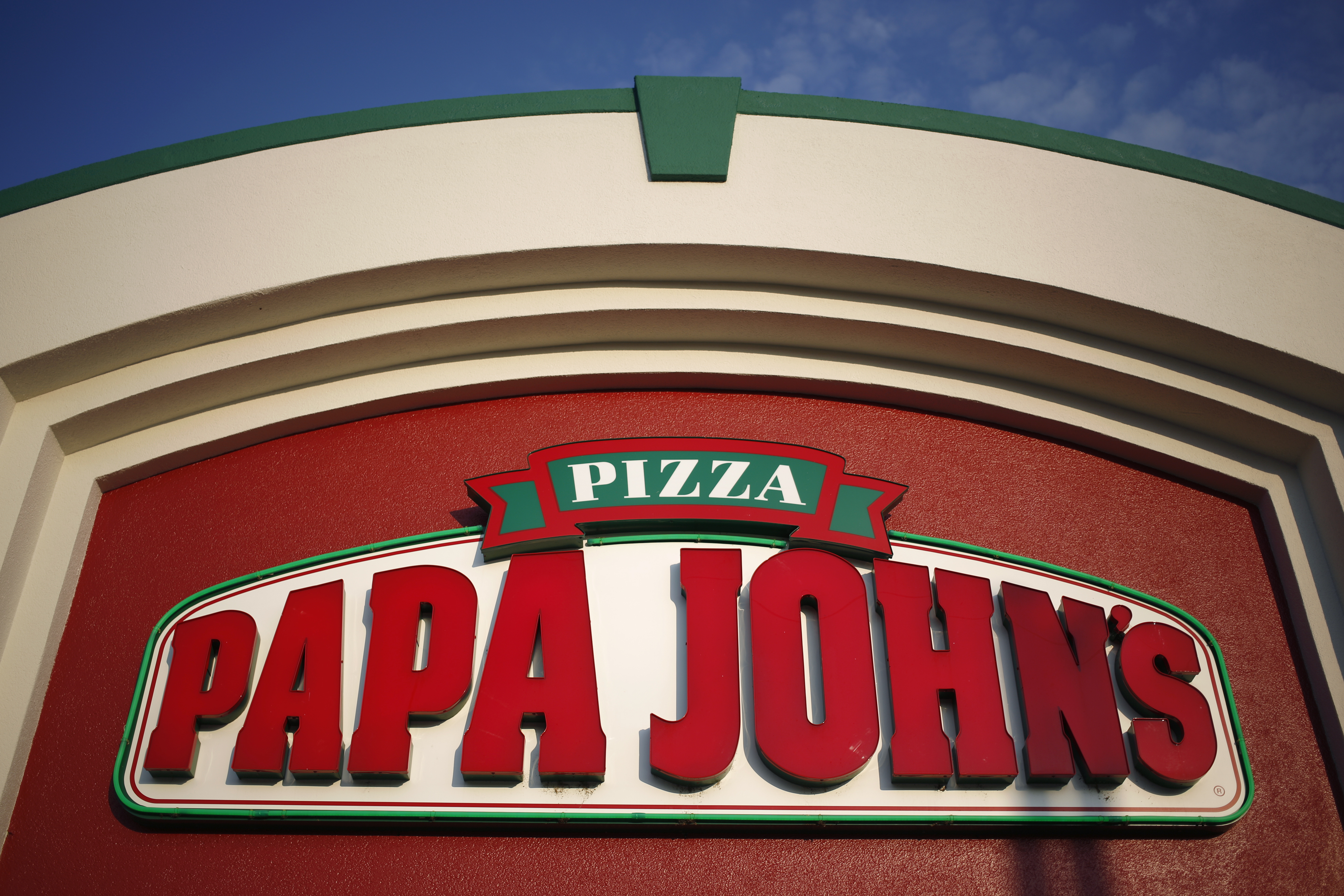 Papa John's runs a franchise system, meaning that individual franchisees such as Mr Chaudhary – and not Papa John's – are responsible for the running and management of the restaurants.

The head office had also distributed packs with signage to ensure just one customer was in each store at a time and advising them where they could safely sit.

The Daily Mail reported Mr Choudhary said 40 of his 61 franchises that have "seating capacity" took part in EOTHO.

He said the EOTHO revenue had accounted for 6% of his August turnover, adding: "All customers who benefited from the scheme ate in store and we are confident that we were fully compliant with the criteria set by the Government."

An HMRC spokesman said: "It's our duty to protect taxpayers' money and we will not hesitate to act against those who attempt to break the rules.

"We have built checks into the Eat Out to Help Out scheme to prevent fraud and protect public money, and will check claims and take appropriate action to withhold or recover payments found to be dishonest or inaccurate.

"Anyone concerned that an establishment is abusing the scheme can report fraud to HMRC".

More than 100 million cut price meals were eaten across the UK under the programme to boost the economy by encouraging consumers to dine out after months of being told to stay indoors.

An HM Treasury spokesperson said: "We take the risk of fraud extremely seriously, consider fraud in the design of every new support package and monitor it on an ongoing basis.

"There are a range of measures employed to deny those that seek to abuse services, with a robust response against those that cheat the system.

"HMRC will continue to monitor claim data, compare against records of earnings and review reports to their fraud hotline, and will not hesitate to take action, including penalties, freezing assets and criminal prosecutions, against those found to be abusing schemes."