FRIENDS of a British expat who tragically drowned during a diving session off the coast of Ibiza have raised more than £30,000 to bring his body back home.

Pals of Kevin Smith have donated cash to help fund his funeral as Love Island star Jack Fowler broke down in tears as he revealed he was friends the 35-year-old and told of his heartbreak over his death. 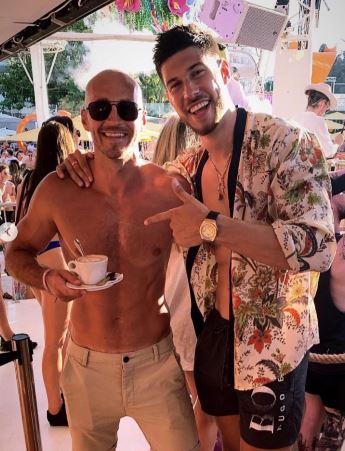 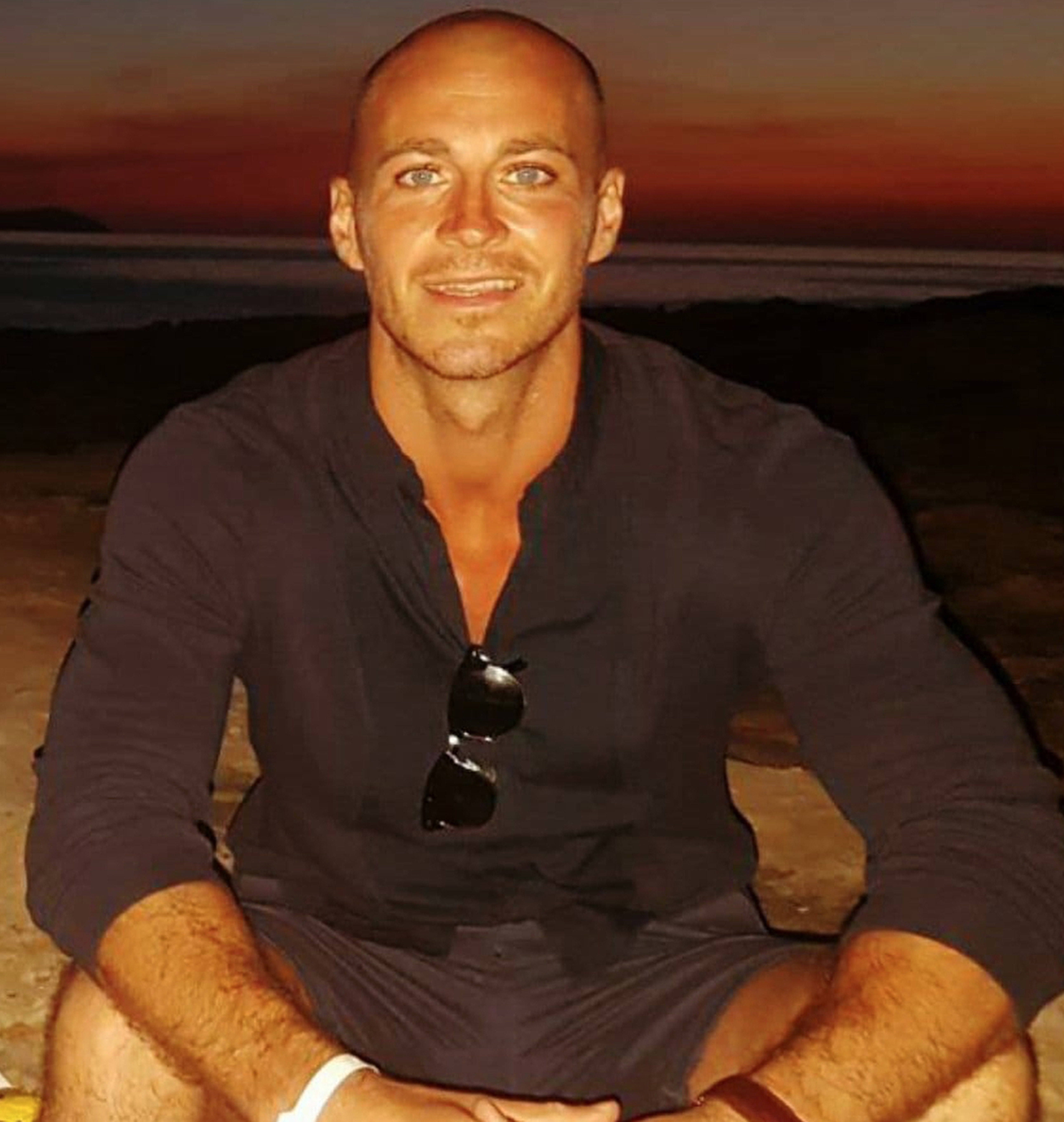 His family has been prevented from flying over to the island due to coronavirus restrictions, and so a GoFundMe was set up to help cover costs to get his body home.

Essex-born Kevin, who died in a freak accident reportedly while snorkelling with a friend off Punta Galera, is thought to have been taking underwater pictures when he got into difficulties on Wednesday evening near the popular resort of San Antonio.

Ibiza-based friend Nick Barlow described Kevin as an “Action Man” in a Facebook tribute after learning of his death.

"I think I speak for us all when I say that we are heartbroken to of heard the news that our good friend Kevin sadly lost his life in a tragic snorkelling accident yesterday," Morgan wrote on the GoFundMe page.

“Kevin has had so many mental and physical battles whilst always on the search to live his dream life.

“After nearly two years of moving to Ibiza, grinding through each lockdown, he finally was able to live his dream and enjoy his hiking, snorkelling, chasing the sunsets and discovering new locations.

“He was so open and friendly with a very strong moral compass. He was an inspiration and loved by so many."

Morgan said he launched the appeal for donations after learning that Kevin’s family were not allowed to travel to Spain.

“With the travel restrictions that are in place, there are complications with his family going to get him and bringing him home,” he said.

“This is why we have set up this go fund me so we can help his family bring him home as soon as physically possible, privately if we are able to.”

Tributes have continued to pour in for the personal trainer. 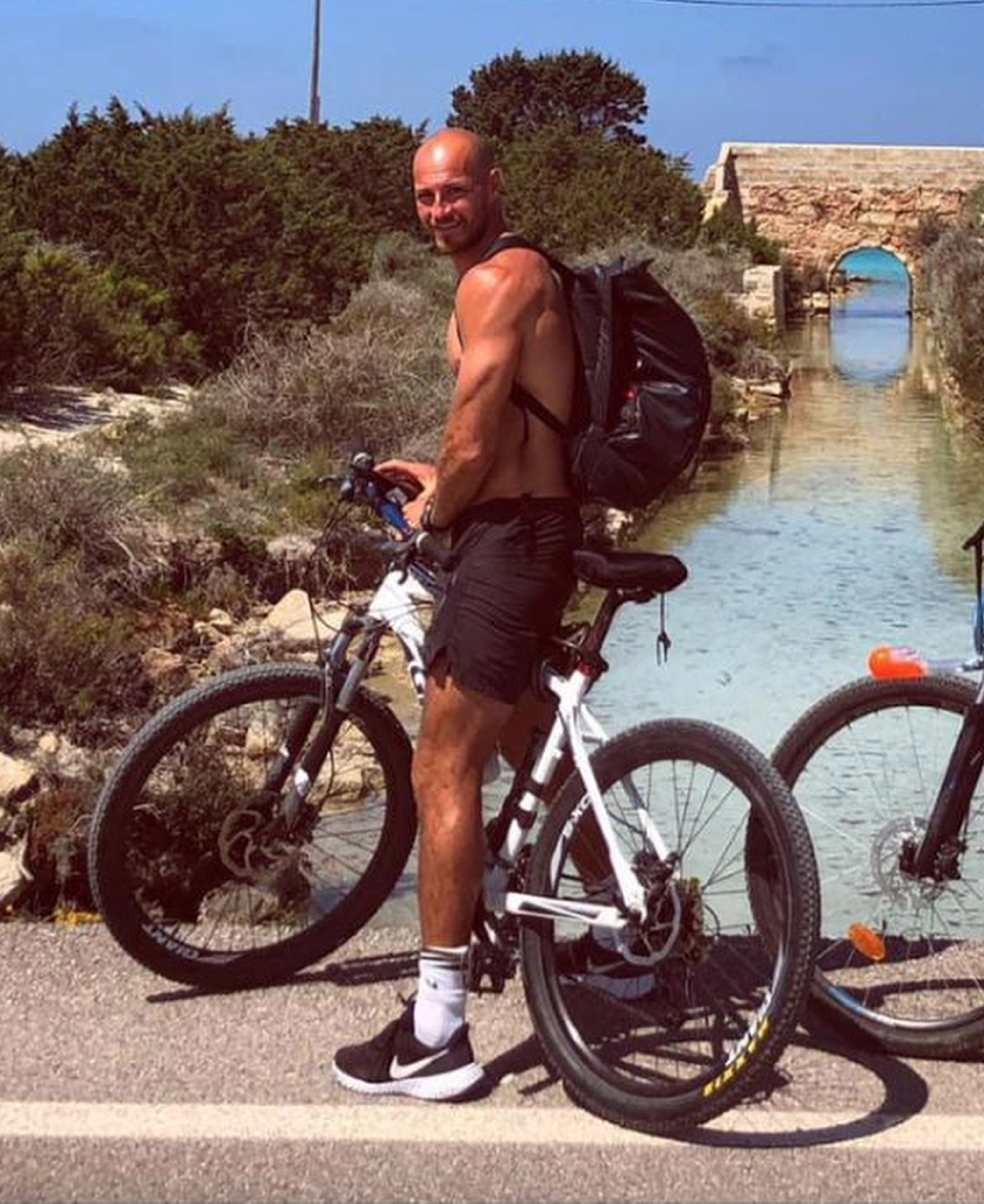 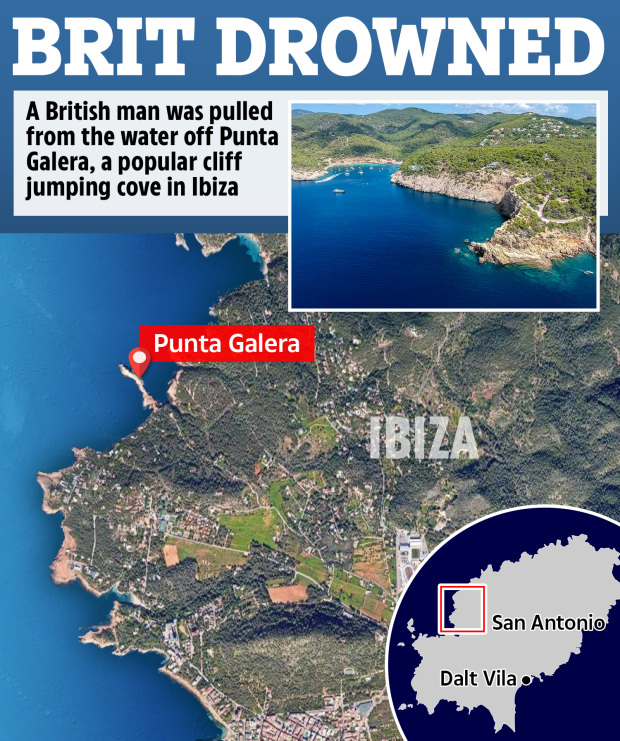 Scott Neilson said: “Love you Kev. You will be truly missed by so many people. Words can’t even describe the feelings at the moment. You’ll never be forgotten mate and you’ll get 1 hell of a send off! Love ya mate.”

Tom Stevens added: “No words to describe the happiest & funniest people I knew. Not to mention one of my best friends. I love you mate thinking of you always.”

Karina Mortali added: “Such a beautiful soul. Fly high Kev. You are such a big inspiration to all.”

Hannah Phillips wrote: “Such sad news and he was loved by so many. Ibiza has lost a beautiful soul.”

One well-wisher donated a staggering £1,500 and three others made four-figure donations.

Love Island’s Jack Fowler, who revealed he was friends with Kevin, described feeling “broken hearted” that his pal would no longer be around.

Devastated Jack shared his grief on Instagram today, telling fans alongside photos of him and Kevin: "I feel broken hearted with knowing your not here anymore Kev.

"I remember when I first met you I knew you were going to be in my life for a long time. I told you many times that people like you are so rare to find and that anyone who met you or had you in their life was extremely lucky.

"We have so many memories together that I honestly will cherish for rest of my life.

"I love you bro and I feel completely empty inside knowing I’m not going to see your piercing blue eyes, infectious smile or hear you contagious laugh anymore. I'm so sorry that it’s happened like this. I really love you bro and I miss you so much already."

Kevin had been practicing free diving – a form of underwater sports that involves learning to hold your breath for a long period of time – when tragedy struck.

Photos published locally showed emergency responders around the Brit as they practiced CPR on him on rocks near the water’s edge.

A post-mortem was carried out yesterday and the results were sent to a local court tasked with coordinating the ongoing probe.