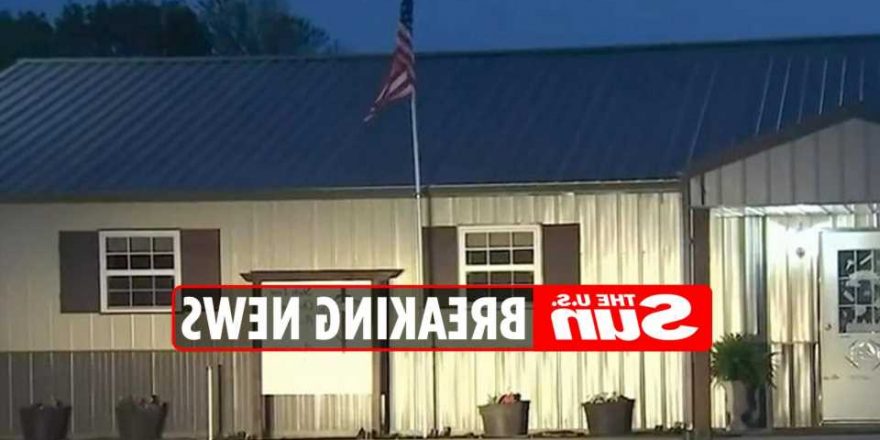 Around 10 passengers were in the vehicle when the collision occurred at around 6pm near Watts, Oklahoma on Thursday. 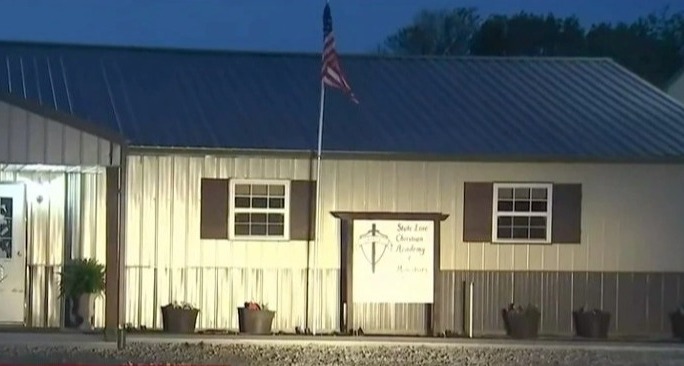 Two kids, 13 and 11, were pronounced dead on the scene, according to Newson6.

The driver of the van, a 34-year-old from Westville, was also found dead.

Meanwhile, five kids were taken to hospital to be treated for their injuries.

Three girls, five, seven, and 13, are in a critical condition, according to KTUL.

The minors have not been identified.

Larry Valentine, the driver of a 1991 Dodge Ram, was killed in the horror smash.

His passenger is thought to be in a critical condition in hospital.

The Westville Public Schools district said: "Our Westville Community was hit with a tragedy today. A State Line Christian Academy van was involved in a head on collision in Watts this afternoon."

Officials said counselors and clergy members are available for anyone that's been affected.

It’s not known what caused the crash as investigations continue.