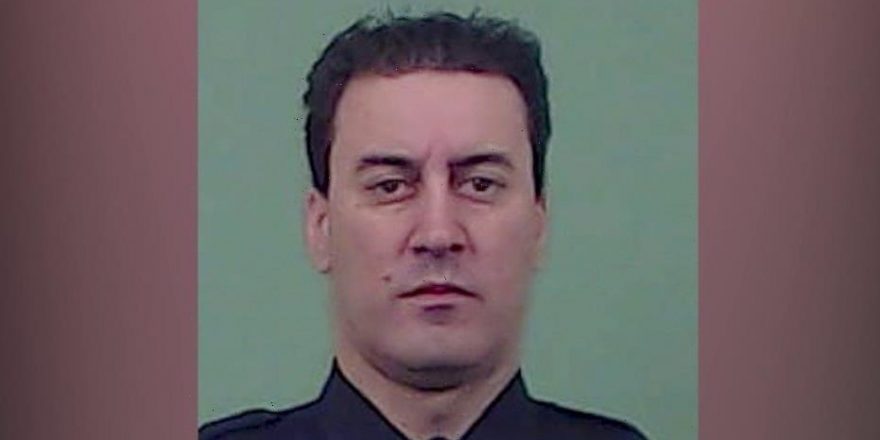 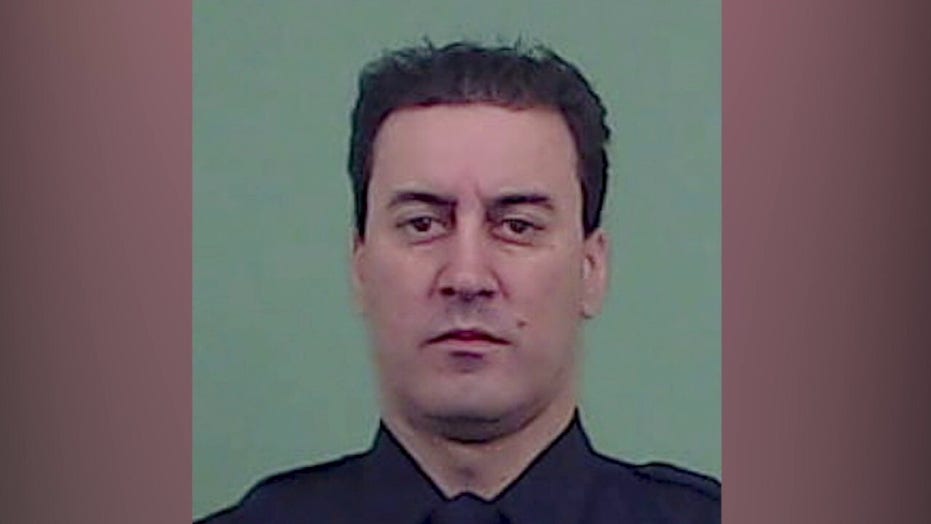 NYPD officers were facing off in a softball game in the Police Commissioner’s League recently when a woman got into a car accident nearby, so the cops put their game on hold to assist her.

The NYPD 70th precinct tweeted out a photo of officers from both teams tending to the wrecked vehicle. 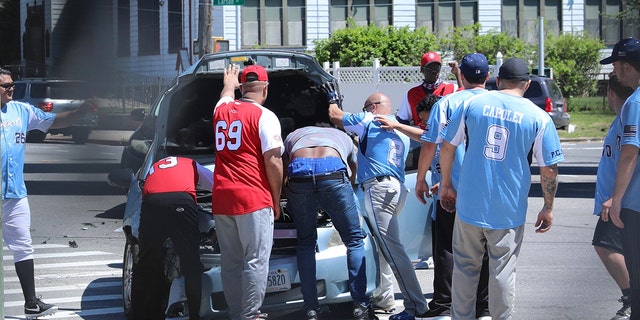 Officers were playing softball against each other in the Police Commissioner’s League when they paused their game to tend to a woman who got into a car accident nearby.
(NYPD 70th precinct)

The 70th precinct is located in central Brooklyn.

The NYPD has long used sports to forge bonds in the community, including by playing against each other in the Police Commissioner’s League and playing with the youth in the Police Athletic League.

“At a moment’s notice, NYPD officers are ready to help NYers in any way they can,” the NYPD’s 70th precinct wrote on twitter.