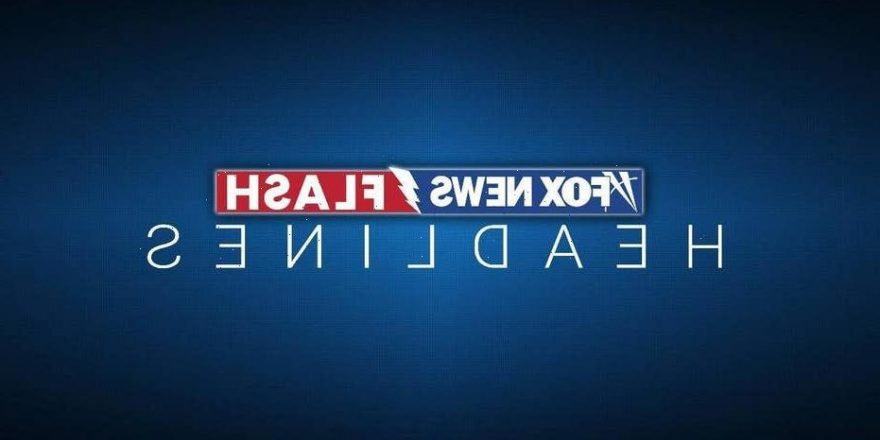 A man convicted of killing four people in what authorities say was one of the most gruesome crimes in North Dakota history was sentenced Tuesday to multiple life prison terms without the possibility of parole.

South Central District Judge David Reich sentenced Chad Isaak, 47, to consecutive life terms for each of his four murder convictions. One of Isaak’s lawyers had asked Reich to allow for the possibility of parole.

Isaak, wearing a blue mask, stood still and stared straight ahead as the judge delivered his verdicts. Before learning his fate, Isaak briefly addressed the court, saying, “I can honestly tell you I’m not a murderer, and that’s all I have to say.” 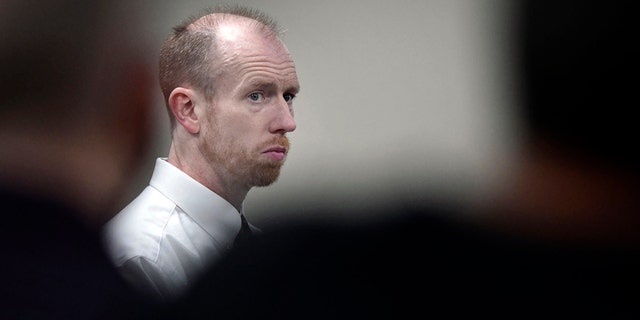 Chad Isaak, of Washburn, North Dakota, appears during the third day of his murder trial at the Morton County Courthouse in Mandan on Aug. 4, 2021.
(Mike McCleary/The Bismarck Tribune via AP, File)

The four were shot and stabbed on April 1, 2019, inside the property management company’s building in Mandan, a city of about 20,000 people across the Missouri River from Bismarck. Investigators said the victims were stabbed more than 100 times, total.

Before Reich sentenced Isaak, family members of the victims were allowed to address the court.

Robert Fakler’s wife, Jackie Fakler, called Isaak “a coward” who didn’t give the victims a chance to flee or fight.

“You have made me hate,” she said.

Jackie Fakler also read victim impact statements from the Cobb family, who couldn’t make the hearing because of bad weather.

Jamie Binstock, a daughter of Robert and Jackie Fakler, told the court that Isaak is a “heinous individual” who should spend the rest of his life in prison and experience a “lifetime of suffering” and nightmares.

“I do not want your life to end. Your family does not need to suffer the same way we did,” Binstock said.

The jury deliberated for more than four hours at the end of the nearly three-week trial before it convicted Isaak of murder, burglary, unlawful entry into a vehicle, and a misdemeanor count of unauthorized use of a vehicle.

Isaak, a chiropractor and Navy veteran, lived at a Washburn property that the company managed, but authorities never established a motive for the killings.

It was one of the most heinous crimes in North Dakota history, defense attorney Bruce Quick acknowledged during his opening statement. But he maintained that investigators didn’t seriously consider other possible suspects, including people who had either been evicted, sued or fired by RJR.

The defense also argued that police failed to check out the ex-husband of a woman who allegedly had an affair with Fakler.

“I wanted you to know that these four individuals were wonderful people,” Jackie Fakler said to Isaak. “I thoroughly loved my husband and I forgive him.”

In asking the judge to deny Isaak the possibility of parole, prosecutor Gabrielle Goter said Isaak is a danger to the community who hasn’t shown any remorse for the crimes, which she said were “preplanned and premeditated.” The judge agreed.

Prosecutors during trial showed security camera footage from numerous businesses that authorities said tracked Isaak’s white pickup truck from Mandan to Washburn on the day of the killings, along with footage from a week earlier that they said indicated the killer had planned out the attack.

Forensic experts testified that fibers on the clothing of the slain workers matched fibers taken from Isaak’s clothing, and that DNA evidence found in Isaak’s truck was linked to Fakler and possibly Lois Cobb.

Prosecutors presented the case as a puzzle in which all of the pieces pointed to Isaak, including a knife found in his washing machine and gun parts found in his freezer.