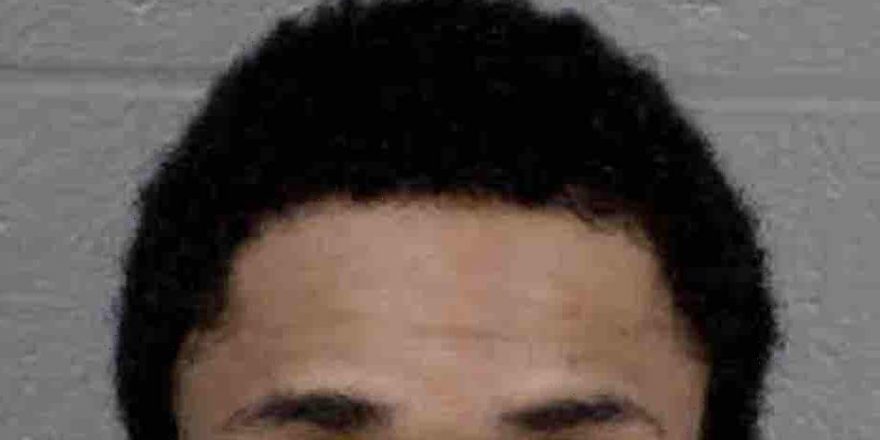 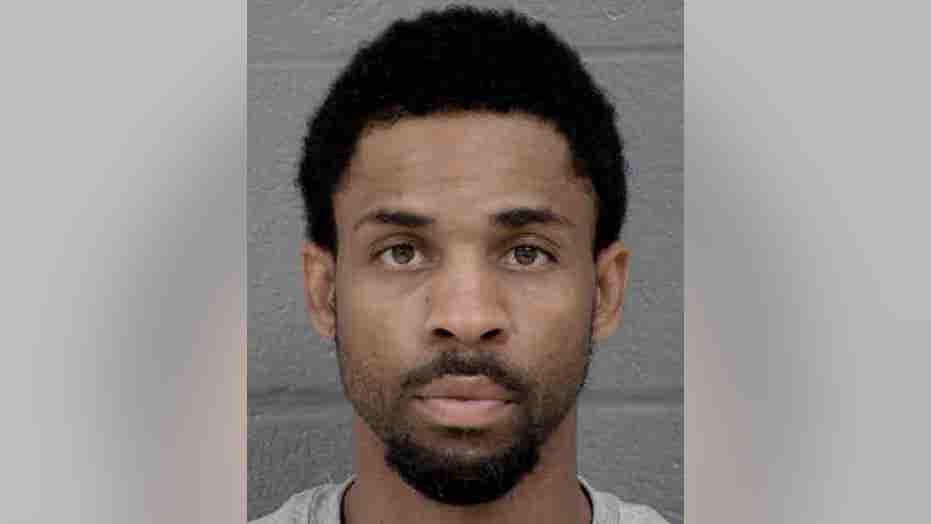 In 14 shocking seconds, a man ran up behind a woman, slammed her to the ground and punched her in the face eight times before dragging her off into the dead of night.

The homeowner shared the video with the Charlotte-Mecklenburg Police Department, which posted it online and asked for the public’s help identifying the assailant and the victim. With just grainy footage and a possible suspect vehicle to go by – a silver Honda Fit, police closed in on the suspect around midday Thursday.

Investigators with the state DMV’s Incident Management Assistance Patrol tracked the vehicle down. Steele Creek police responded and found both the victim and the suspect with the car.

Police said they relocated the unidentified victim to a safe place and credited community assistance for helping them track down the suspect. They did not describe the extent of her injuries.

Meadows has other recent charges for allegedly making threats, trespassing, larceny and property damage. At the time of his arrest Thursday, police said he was also the subject of an unrelated, active warrant.

Jail records indicate it was for a felony drug possession charge.

He is being held at the Mecklenburg County Detention Center on $128,000 bond.