Home » World News » No need for this juggle 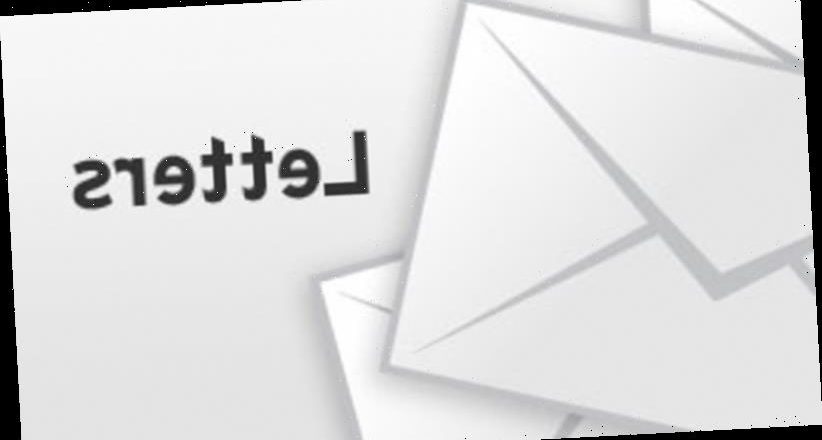 No need for this juggle 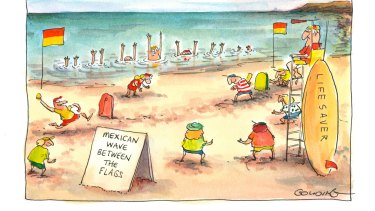 No need for this juggle

The foreshadowed Victorian Electoral Commission’s review of Legislative Assembly seat boundaries (‘‘Libs face election rout’’, The Sunday Age, 3/1) does not need to be a population distribution juggle drawing arbitrary lines on maps, and in turn becoming a puzzle for the state’s main political parties based on a series of demographic variables in the pursuit of the retention of the two-party system.

Isn’t it about time for Victoria to take the progressive step and adopt the whole-state proportional representation system or even one with a metro or a regional system based on Legislative Council provinces as we have for the Victorian upper house? But in any case, for all votes to equally count no matter where the voters live.

That way all votes carry the same weight towards electing successful candidates no matter where the voters live with no wasted ballots, getting rid of pork-barrelling at election time, and resulting in a workable, progressive coalition government away from the ‘‘them and us’’ adversarial system of the government we have.
Henk van Leeuwen, Elwood

It begins here
If we are truly ‘‘one’’, as our national anthem now states, then we must all, as one, support the Indigenous Voice advisory group in its essential task to enable the First Australians to contribute to the political policies of the country they have inhabited for 60,000 years.

History shows that it is going to be up to us, the electors, to maintain constant pressure on the politicians of all stripes to ensure that the Voice is established and not deferred, sent off for a series of endless and ignored parliamentary reviews, buried, used as a political football or otherwise gather dust.

Suddenly, he is being described, even by some Republicans, as “unhinged”, “unwell” and “unfit for office’’. Surely, those closest to him and many watching from around the world have known this for the past four years.

It can only have been self-interest and fear of repercussions that have kept tongues silent until now. These people also need to share in the burden of responsibility for the horror and devastation that occurred.
Claire Merry, Wantirna

Here’s the difference
Peter Martina (‘‘Terrorists and democrats’’, Letters, 9/1), violence in political protest is never right, whether in Washington or Hong Kong. But the protests themselves need to be judged in context.

The protesters in Washington were trying to overturn the certification of an election in a free democracy (not perfect, but nonetheless with a robust rule of law), at the urging of a would-be autocrat with a failing grip on reality.

The protesters in Hong Kong are trying to preserve their community’s democratic freedom against an autocratic near-dictatorship that is reneging on its promises to preserve the rule of law.
Danny Neumann, Port Melbourne

We are equally capable
Your correspondent (‘‘The barbarity of the US’’, Letters, 8/9) wrote that while there were protests and demonstrations in the streets following the dismissal of the Whitlam government in 1975, there was ‘‘no actual violence and certainly no invasion of Parliament House. The behaviour of Australians was relatively civilised’’.

Sadly, we should remember the August 1996 riot with a physical attack on our Parliament House when some protesters from the ACTU’s ‘‘Cavalcade to Canberra’’ tried to force their way into our Parliament attacking police and damaging the building.

This is why they don’t
Your correspondent (Letters, 9/1) asks why public transport inspectors can’t be used to enforce mask-wearing rules.

Well, my husband is an inspector and when he and his colleagues approach people without masks and ask them to put them on, they are yelled at, spat on, shoved, kicked, punched and told, among other lies, that COVID-19 is a hoax, that the person is immune, that it is not the law, etc, etc.

Guess what? They call the police and leave the enforcement to them.
Samantha Keir, Brighton East

The country has form
Before becoming all misty-eyed over the evident decline of a bastion of democracy, people should look at the extensive documentary series by respected film-maker Oliver Stone.

Over 12 episodes, The Untold History of the United States reminds us that duplicity and self-interest have been a constant feature of American politics, seemingly at every age and stage.
Jim Spithill, Ashburton

Disturbing development
We expect crackpot statements from hard-right conspiracy-subscribers supporting Donald Trump in the US, but to hear such from a Victorian MP is disturbing (‘‘Libs to confront pro-Trump MP’’, The Age, 9/1).

It is to be hoped his party looks at endorsements more carefully ahead of the next state elections.
James Ogilvie, Kew

And after the PM has turned his fire hose on Donald Trump, can he give Craig Kelly and George Christensen a squirt?
Ray Peck, Hawthorn

Note from the Editor

The Age’s editor, Gay Alcorn, writes an exclusive newsletter for subscribers on the week’s most important stories and issues. Sign up here to receive it every Friday. 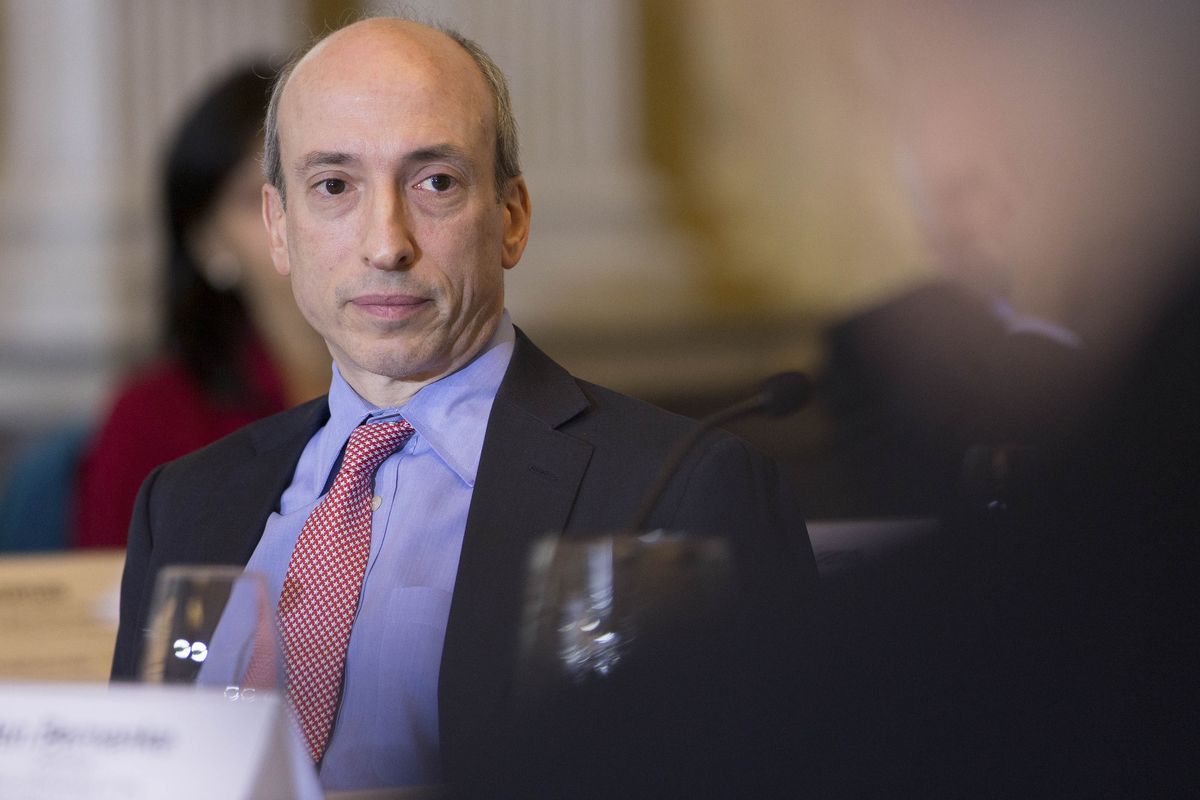 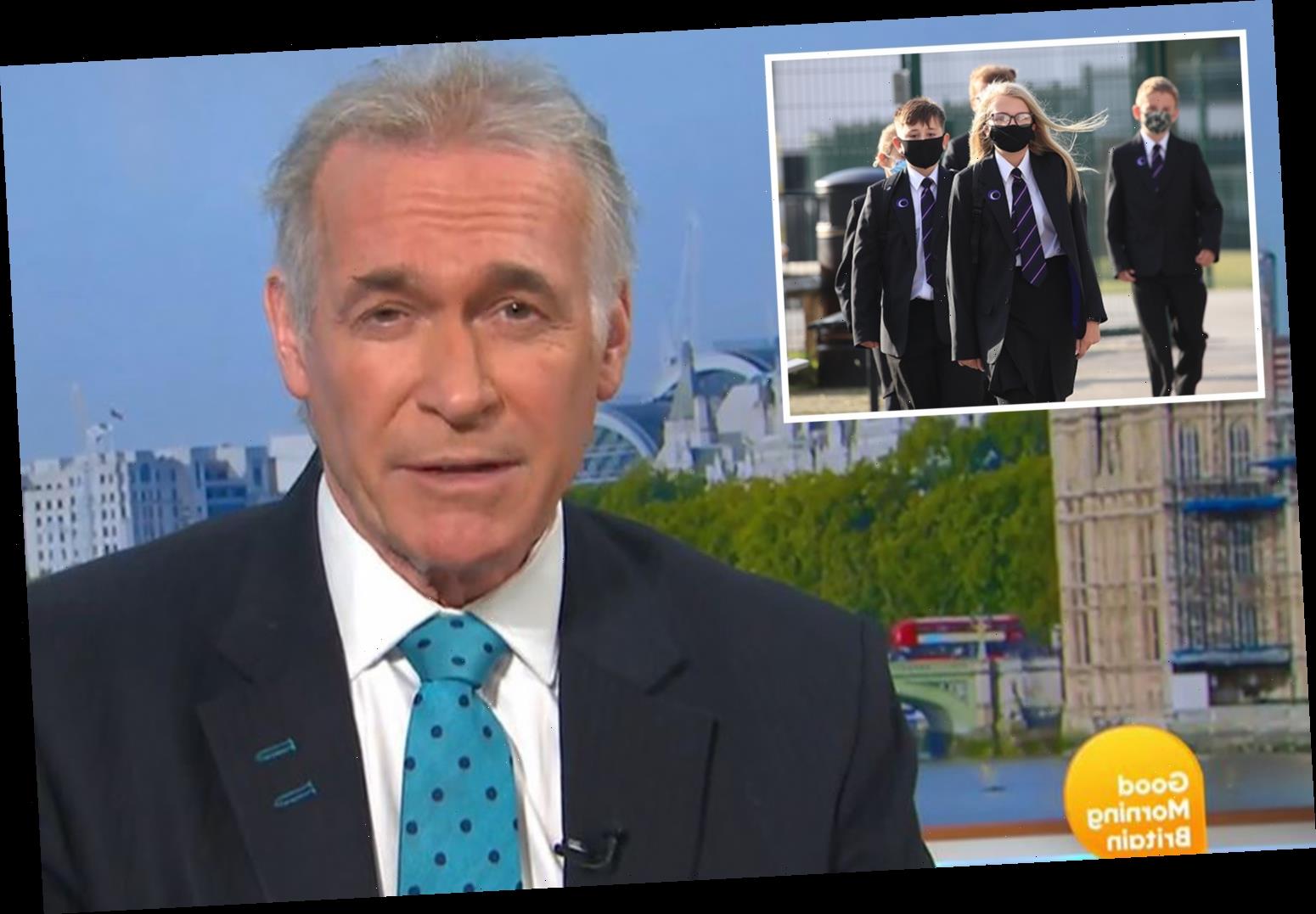 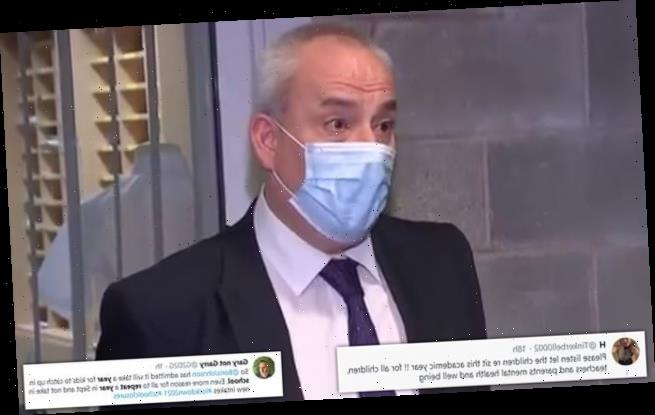