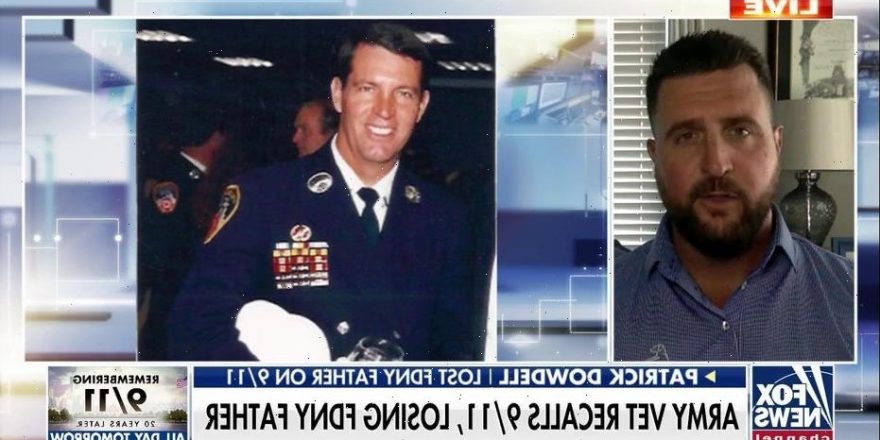 No 9/11-related threats to NYC ahead of remembrance events, law enforcement officials say 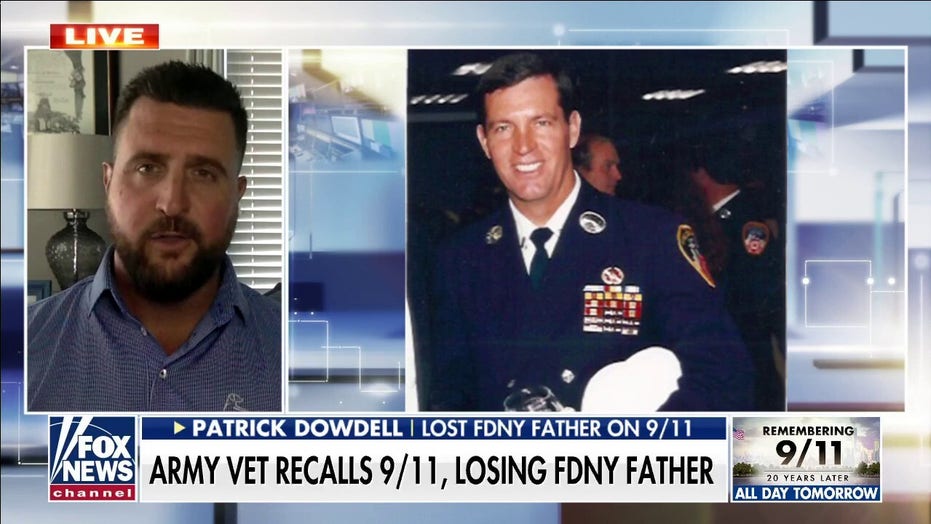 Army veteran on being inspired to serve after losing father from September 11th, 2001 terrorist attacks.

Local, state and law enforcement officials convened in New York City on Friday ahead of the 20th anniversary of the devastating attacks on Sept. 11, 2001.

There are no threats against New York City as the Big Apple nears 20 years to the day, but officials said people in the five boroughs could expect to see a greater police presence throughout the weekend. New York City Police Commissioner Dermot Shea said thousands of uniformed and non-uniformed personal would be deployed throughout the city and in various capacities, though he would not go into specifics.

“I absolutely guarantee the safety of the city tomorrow,” Shea said in response to a reporter’s question. “Come out and enjoy New York. It’s the greatest city in the world.” 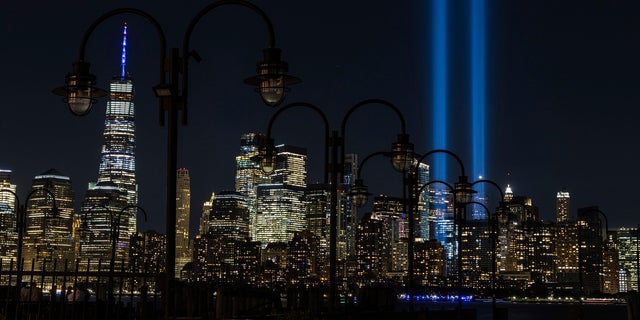 In this Sept. 11, 2020, file photo tribute in Light, two vertical columns of light representing the fallen towers of the World Trade Center shine against the lower Manhattan skyline on the 19th anniversary of the Sept. 11, 2001, terror attacks, seen from Jersey City, N.J. (AP Photo/Stefan Jeremiah, File)

The newly minted governor, who took over after Gov. Andrew Cuomo resigned in disgrace in August, said Friday’s weather was a reminder of “what it was like exactly 20 years ago – a spectacular day of bright blue skies, a day of great possibilities.”

“And we all know what happened when the terrorists decided to threaten New York City, because we are the beacon of freedom. We are the place that has the Statue of Liberty in our harbor,” Hochul said. “So, we continue to be a threat to all freedom-hating individuals around the world, we’re aware of that.” 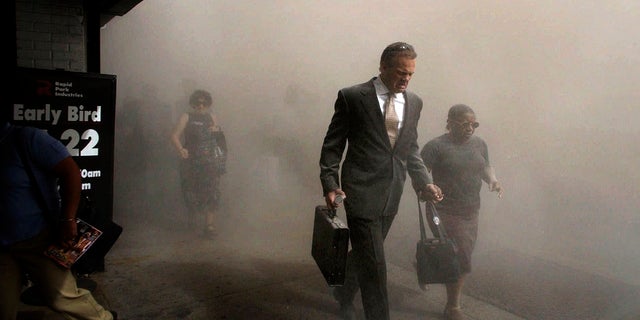 She and Mayorkas emphasized the collaboration between New York City, the state and its federal law enforcement partners.

“We feel very confident at this very moment, after assessing our threats, that we’ll be able to handle the events of this weekend and welcome people from around the world – who come to this place of reflection, to think about what it means and how New York came back after that horrific day, those horrific events,” she continued. “Twenty years later, we never forget, but we go forth into the future steeled in the conviction that yes, we are knocked down, but we are never out.”