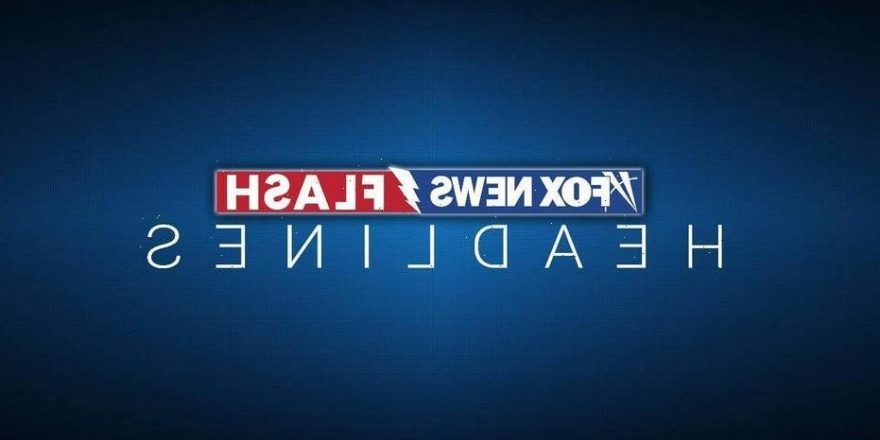 A New York painter who suffered from a rare facial deformity has gotten a new nose for Christmas thanks to the generosity of a plastic surgeon who operated on him free of charge.

Conrado Estrada, 57, who is originally from Guatemala, had a large, disfigured nose caused by rhinophyma. Its causes are not known, but it’s been classified as a type of skin inflammation. 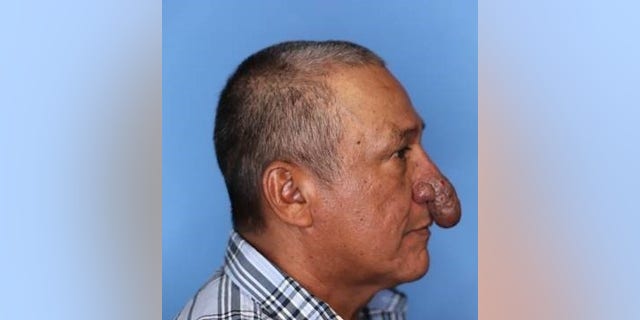 Dr. Thomas Romo, a New York-based plastic surgeon, likened Estrada’s nose to a “male appendage.” He told Fox News that Estrada caught his attention in late August when the 57-year-old was working on the doctor’s Bronxville home.

“I’m looking at him in the yard, and I’m going, ‘what the hell is that on that guy’s nose over there?’” Romo said. “I walked over there and instantaneously knew that it was rhinophyma.” 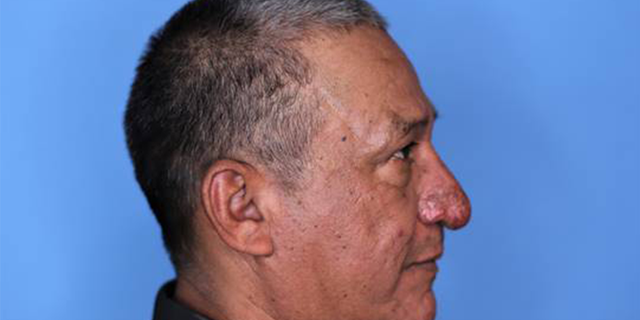 Estrada told The New York Post that the condition made simple tasks like eating and breathing difficult as the nose would hang over his mouth.

“I see this guy and I just told my staff … ‘We’re going to take care of this guy.’ I said ‘book him. We’re not going to charge him,’” Romo said. 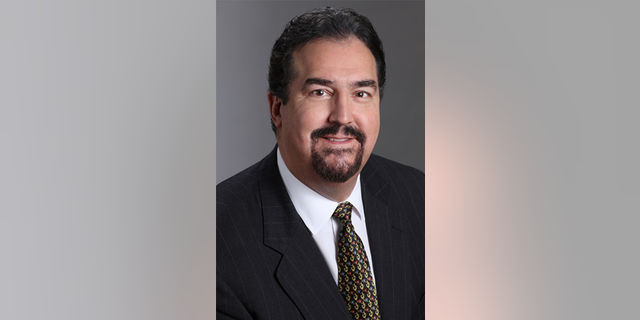 Romo and his team operated on Estrada about a month later after clearing the necessary paperwork. He said Estrada’s transformation was phenomenal.

“It was impressive to be within his presence,” Romo said. “I could just see from looking at him, his stature, his smile – all the things that you didn’t see before. Here’s a guy who has been transformed.”

Reached by Fox News, Estrada gave thanks to both Romo and God for his transformation.