HUNDREDS of people have complained of tinnitus after receiving a Covid vaccine.

The condition causes constant ringing in one or both ears and can ruin somebody’s quality of life. 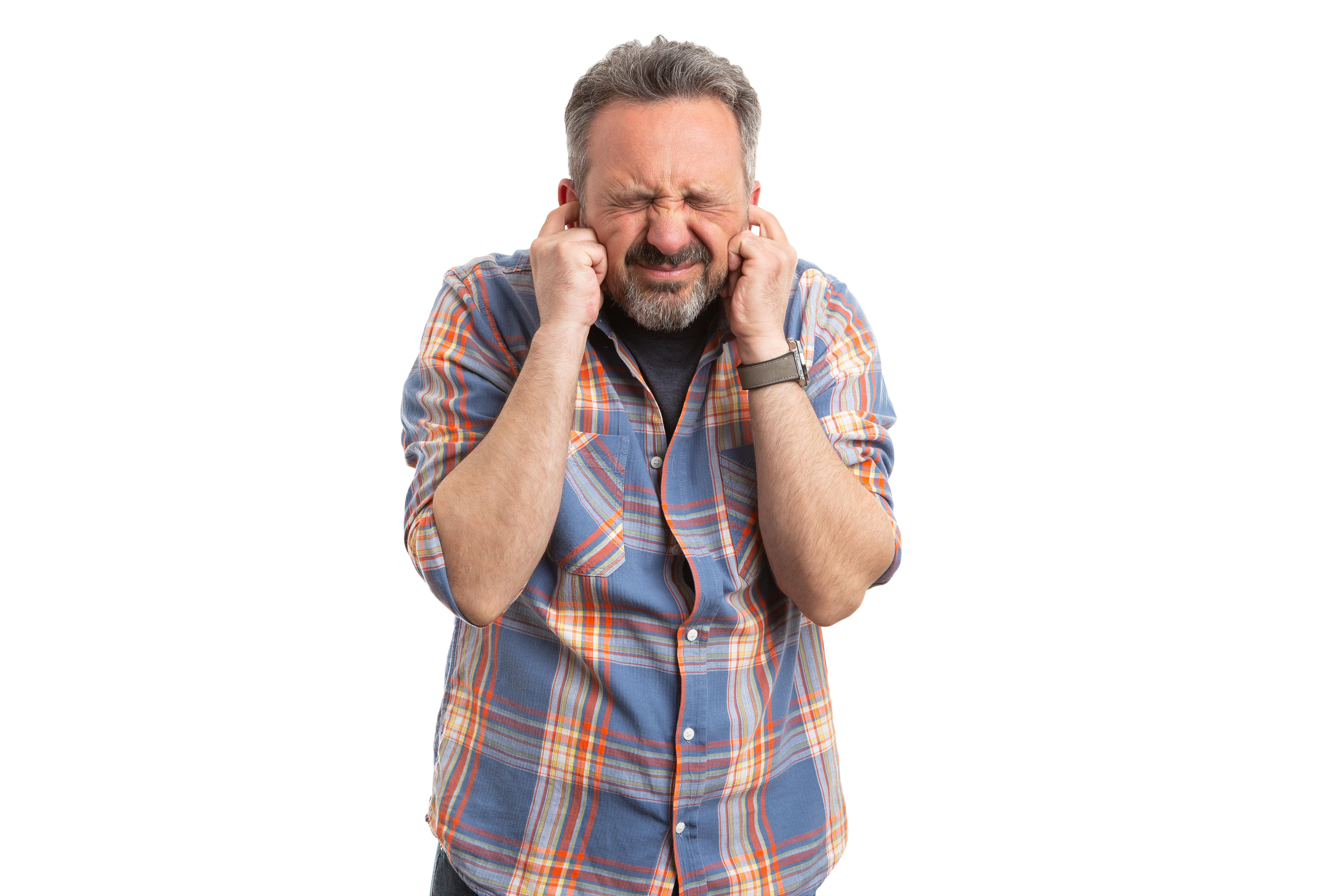 Medicine regulators at the MHRA noted the bizarre side effect but did not say whether it is clear if the jabs were the cause, or if it was simply a coincidence.

The MHRA take reports of problems after a Covid jab through the Yellow Card Scheme.

Its most recent update said that of 200,000 people who suffered a side effect, 1,500 people had tinnitus.

And the reports are split equally between those given the Pfizer and Oxford/AstraZeneca vaccines, according to MailOnline.

The British Tinnitus Association (BTA) told the website there is nothing to prove vaccines are to blame.

Reports of side effects do not have to prove that the drug caused the side effect, there just has to be a suspicion that it may have.

The sudden development of the condition may have coincidentally come at the same time someone had their Covid vaccine.

Tinnitus doesn't always have a clear cause, but it's often linked to some mental health conditions and medicines, such as aspirin, diabetes and thyroid disorders, according to the NHS.

It already affects an estimated 10 per cent of adults in the UK at all times, and can lead to depression and anxiety.

But the BTA said after Covid inoculation, tinnitus may turn out to be temporary a problem.

“The evidence appears to show that coronavirus vaccines are safe and that any side-effects are likely to be mild,” the BTA said.

“The likelihood of the vaccines causing or making tinnitus worse appears to be very low.”

The association also said it may be that Covid itself caused tinnitus, given that the two have been linked.

Some experts say there is evidence that the coronavirus could lead to tinnitus.

A study by the University of Manchester found that a significant number of patients reported a deterioration in their hearing after hospitalisation for Covid, with 6.6 per cent developing tinnitus.

Another study in November of 2020, by Anglia Ruskin University, found that 40 per cent of people who already had tinnitus said coronavirus infection made it worse.

It’s led to the condition, lasting several months for some, being considered as part of long Covid.

The MHRA says all three vaccines used in the UK – Oxford/Astrazeneca, Pfizer and Moderna – are safe and effective after going through rigorous trials.

Often a small number of people with a suspected complication prove only that the Yellow Card Scheme is working.

The MHRA says: “All vaccines and medicines have some side effects. These side effects need to be continuously balanced against the expected benefits in preventing illness.”

The most common side effects of the Pfizer vaccine in trials were pain at the injection site, fatigue, headache, muscle pains, chills, joint pains and fever, seen in one in 10 people.

The same number of people reported injection-site tenderness or pain, headache, fatigue, muscle pains, fever, chills, joint pain, nausea and a general feeling of being unwell after the AZ jab.

Similar side effects are seen in those who have the Moderna jab, which only started to be administered in the UK this month.

Regulators recently said there was a plausible link with the AZ vaccine and type of unusual, and extremely rare, blood clot. Most cases seen so far appear to be in young women.

It’s for this reason that those under 30 years old will be offered a jab from either Pfizer or Moderna instead.