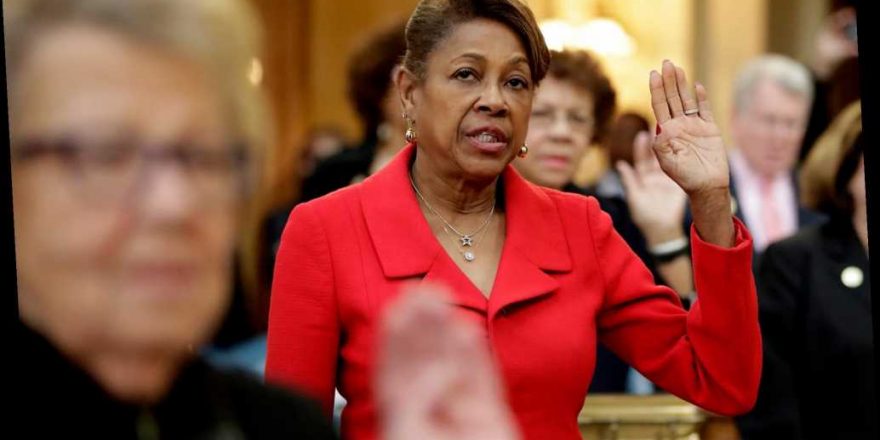 Carson Wentz puts NJ house up for sale at $1.7 million after Eagles trade

The Hudson County politician told cops she thought she hit a snowbank, the report says.

“I was coming down the street when I was about to make a turn, and instead turned into a snowbank,” she told police.

She was arrested and charged with driving while intoxicated, cops said.

Her blood-alcohol levels were not known. Cops took blood for the test, which were pending, the report says.

Cops towed and impounded her car, the report says.

Former Gov. Jim McGreevey told Northjersey.com that he picked Cunningham up from the courthouse later in the day.

The smash-up comes on the heels of another prominent state Democrat lawmaker being busted for drunk driving.

Hawaii state Rep. Sharon Har — who has pushed for tougher drunk-driving penalties — was busted last month for allegedly driving under the influence.