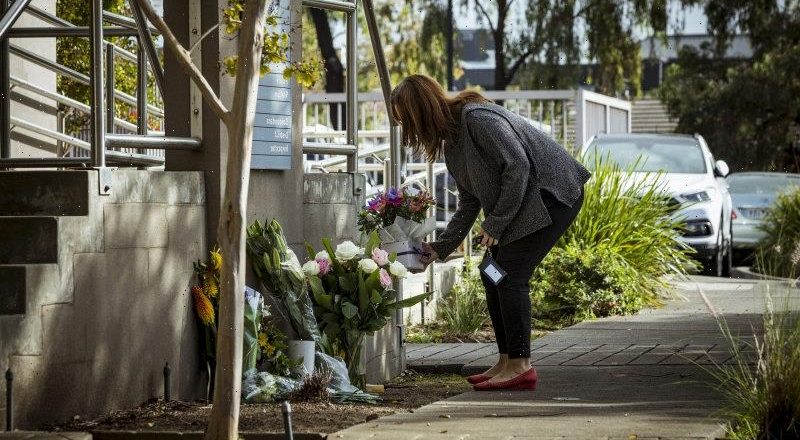 Police have charged four men under heavy vehicle laws as part of the investigation into the 2020 Eastern Freeway truck crash in which four police officers died.

The charges follow an 18-month investigation led by Victoria Police and the National Heavy Vehicle Regulator, under Operation Paragon. 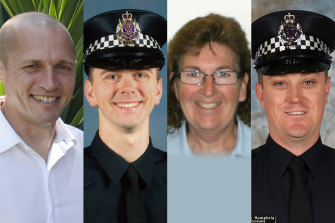 The Operation has been investigating the April 22, 2020, disaster in which drugged and sleep deprived driver Mohinder Singh ploughed his prime mover into four police officers on the freeway at Kew.

In April this year, Singh, who pleaded guilty to eight charges including culpable driving causing death, was jailed for at least 18 years and six months.

Victoria Police announced on Tuesday that four men have been charged with Category 1 and 2 offences under the Heavy Vehicle National Law. 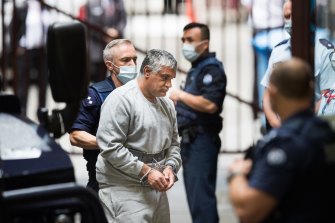 Truck driver Mohinder Singh, pictured outside court, was jailed over the crash.Credit:Jason South

Assistant Commissioner Road Policing, Glenn Weir said the charges are the most serious offences under the Heavy Vehicle National Law.

“This is a stark reminder that the impact of road trauma is catastrophic, and we won’t hesitate to hold all of those responsible to account,” Assistant Commissioner Weir said.

“Our partnership with the National Heavy Vehicle Regulator demonstrates our ongoing commitment to working with all road safety partners in making our roads safer for all Victorians.”

The matters are due to be heard at Paramatta Local Court in NSW on September 28.