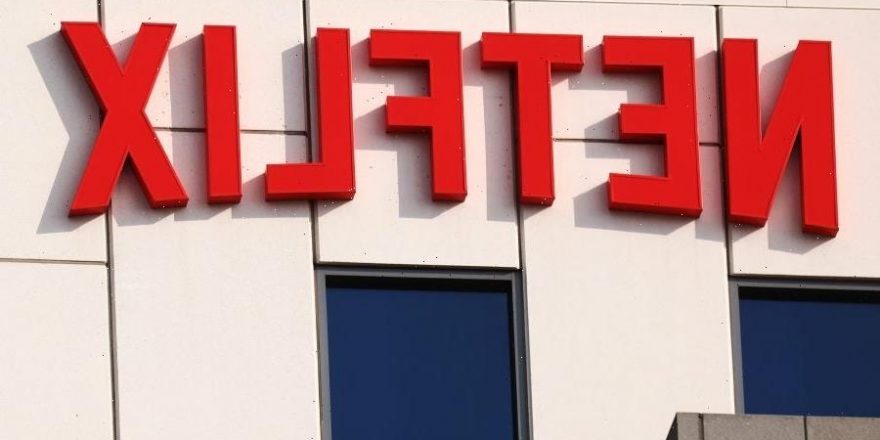 Amid a disappointing Q1, Netflix is now also under fire for the mistreatment of their Black employees. After recruiting Latinx, Asian, and Black women from well-known, leading publications such as The New York Times, Teen Vogue, and Vulture, Netflix jointly laid off the team, a mere six months since Tudum website’s December 2021 launch.

According to the site, “Tudum is quite literally the sound of Netflix and your trusted source to go behind the streams of the titles and talent that light up your screen.” After the layoff announcement, a spokesperson for Netflix spoke with Protocol, calling Tudum “an important priority for the company.”

Staff who were affected “were full-time, part-time or on contract. Most of them had just been given promotions the month prior to lay-offs,” Madame Noire reports. Worse, “[t]hey were offered two just two weeks of severance pay.”

One ex-Tudum employee spoke with NPR, stating “They went very out of their way to hire high level journalists of color who have quite a bit of name recognition and a lot of experience and talent. In some ways, they were just buying clout to lend credibility to their gambit…We were courted pretty aggressively. They sold us on the most amazing thing that you could want as a culture journalist or entertainment journalist. They just sold something that seemed impossible anywhere else…But the biggest selling point was the pay…People upended their lives for this.”

While the site continues to remain up and running, the “culture and trend” team members “hired to expand the diversity” have quickly realized what they thought would their dream job was in actuality a nightmare.

Before their lives were upended last Thursday, many of the new hires were already discovering discrepancies in what they had been promised prior to joining the company.

The abovementioned ex-Tudum writer told NPR, “They started tightening up little by little. And then just it became clear. It’s a content marketing job, essentially. That would have been fine if from the get-go they made that clear… They created a very jargony corporate environment in which everything is extremely positive. So instead of saying, ‘No, don’t do that,’ they say, ‘Do you think that’s something we should be doing?’…Still, I’m really proud of a lot of the stories that were done under even those sort of tight parameters that were set and that constantly moved. A lot of great work was done because they hired extremely talented people. And so this more than anything reads as a lack of investment into a project that they didn’t properly plan for or properly set up.”

In trying to do their job, the writers found that they were heavily censored by Netflix, and instructed “not to say anything deemed controversial, even if it was the subject of a documentary, for example. And any mention of films that aren’t in the Netflix library were deleted from the site.”

Nichole Perkins, another former Tudum’er also impacted by the layoffs turned to Twitter, venting her frustrations, “Well. I just was laid off from a significant contract originally intended through August so I’m looking for stable work… and rent. I need rent.”