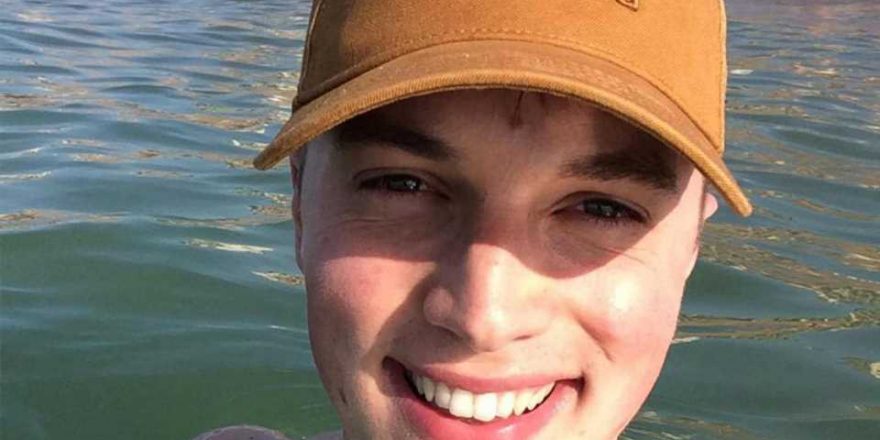 NEGLECT at a Priory mental health hospital contributed to the tragic death of a young man who escaped its care and died after being struck by a train.

In a damning inquest ruling the hospital was said to have carried out “inadequate” risk assessments which allowed vulnerable Matthew Caseby, 23, to flee the facility with ease. 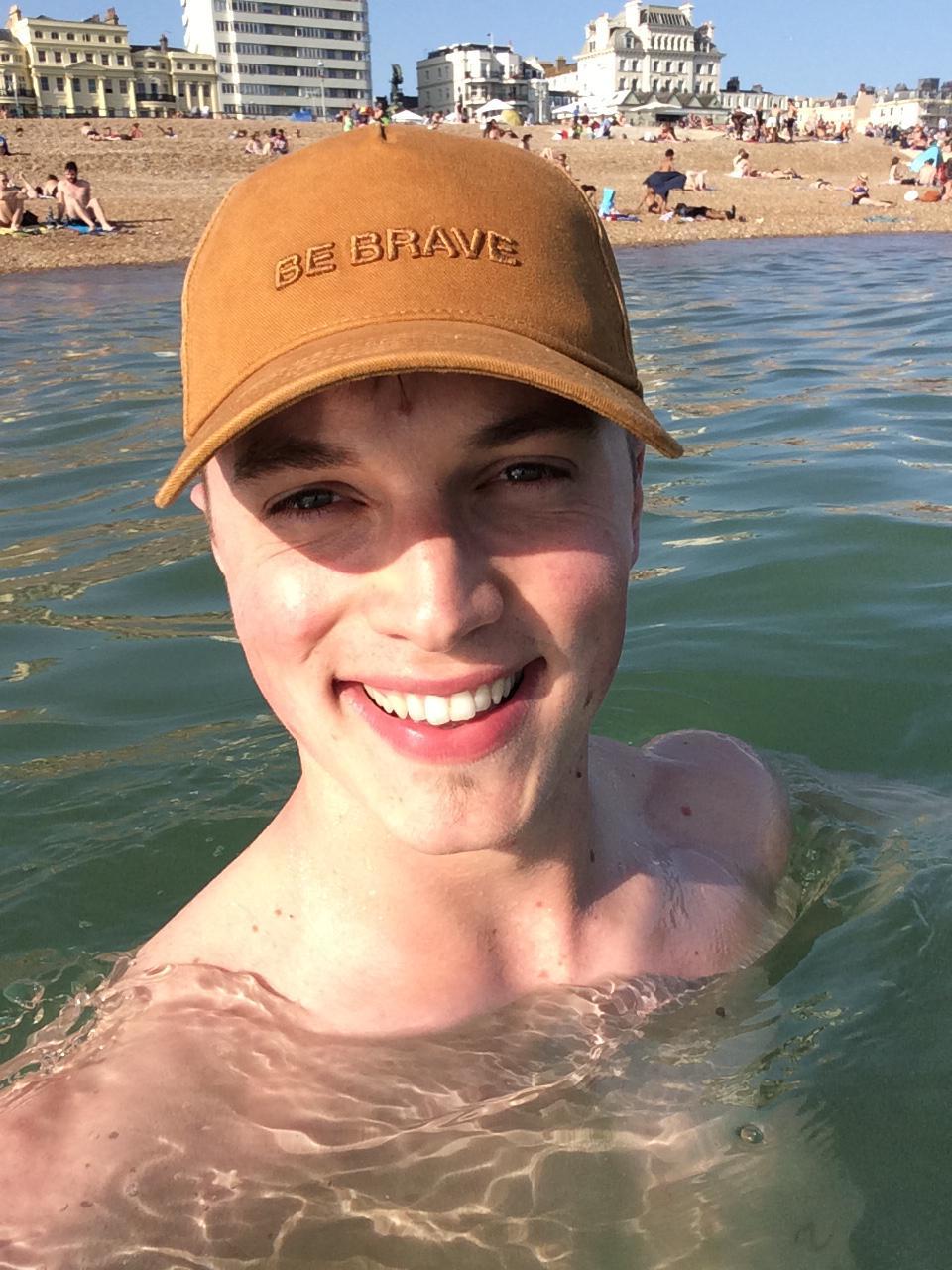 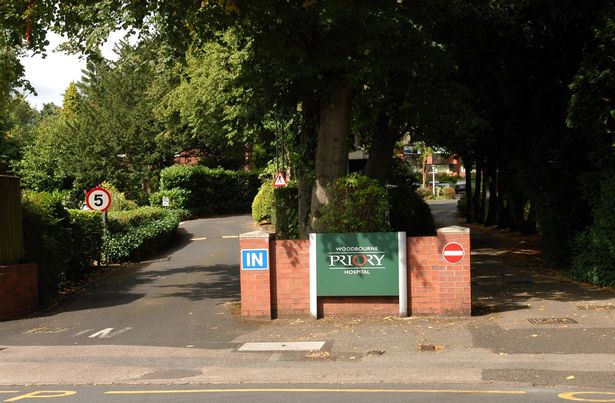 Matthew had been left unattended in a courtyard for about five minutes when he scaled the fence, a court heard.

The inquest jury said his death in September, 2020, was "contributed to by neglect" by the Woodbourne Priory hospital in Birmingham.

The inquest heard that the fence was so low that he could grab the top of it without even standing on tiptoe.

Following a psychotic episode the personal trainer had been sectioned under the Mental Health Act and transferred to the hospital on September 5. 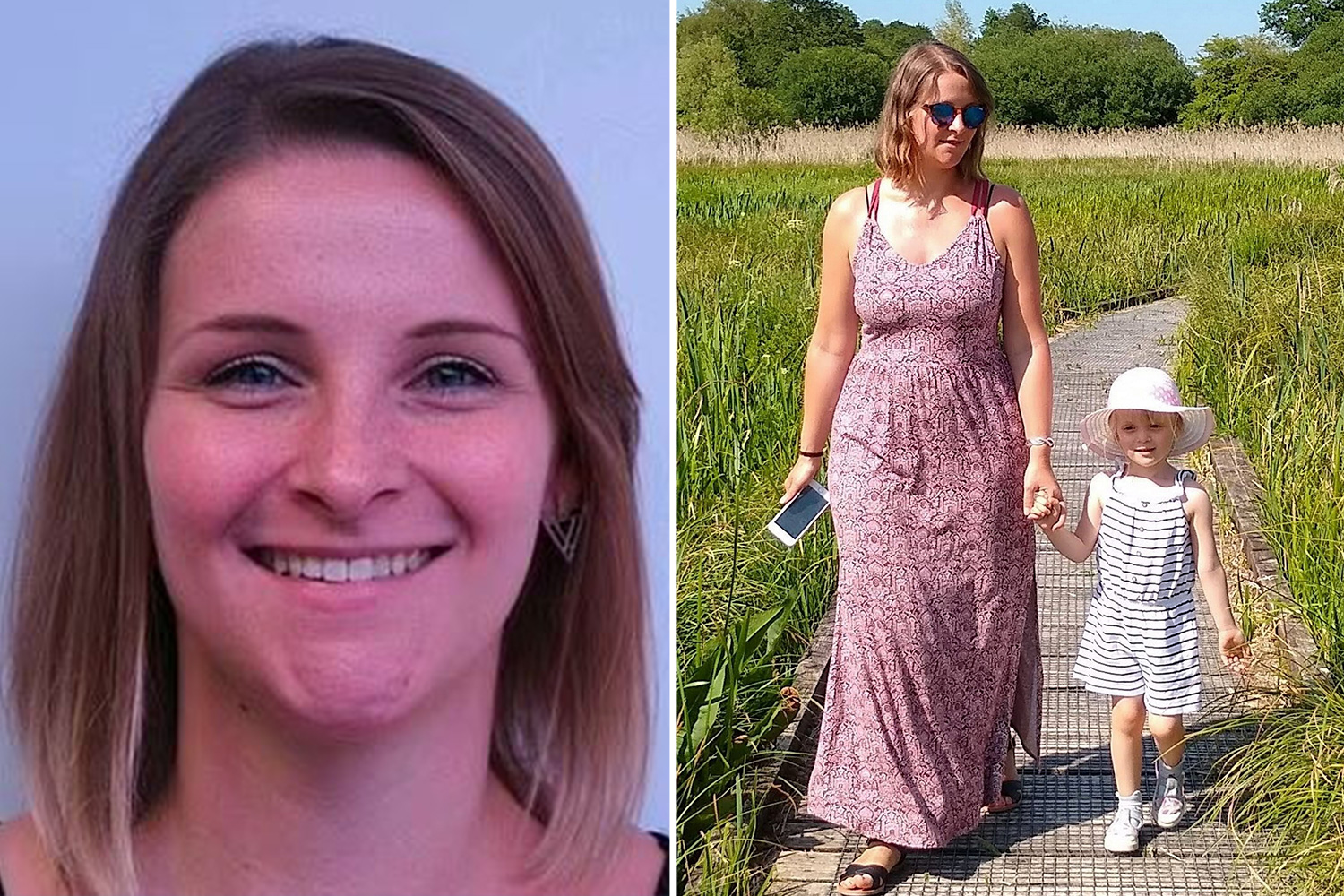 Mum died after ‘not being warned about risks of natural childbirth’ 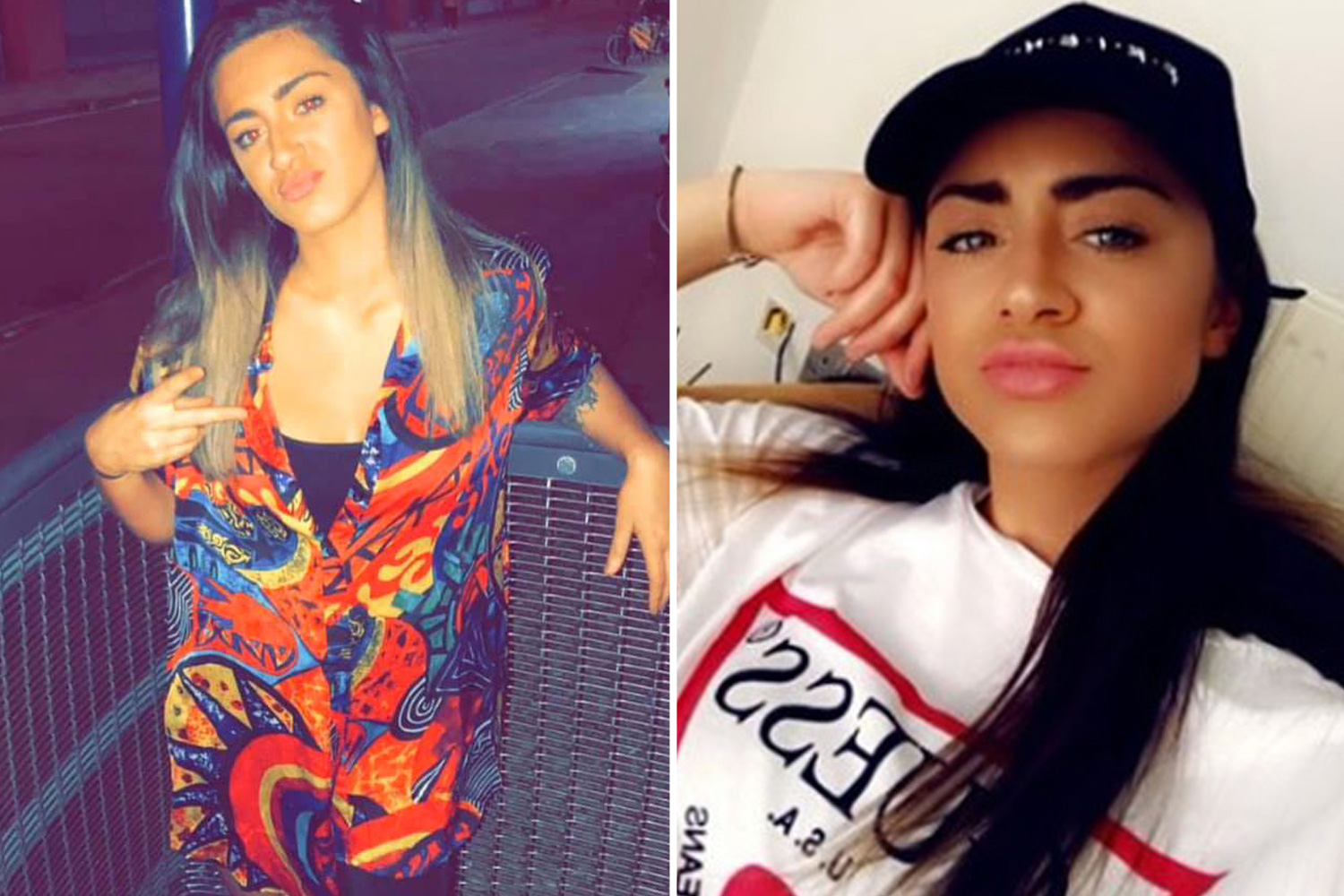 Woman, 22, mysteriously drowned after slapping man on boozy night out with pals

After escaping three days later Matthew, from southeast London, was found dead by officers having been struck by a train on the morning of September 8.

Tragically, his father had spent the night looking for him and was just 200 yards away when his son was hit by the train.

The Priory Group, famous for its celebrity clientele, now makes over 85% of its revenues from the NHS across its 42 hospitals and teaching schools in the UK.

It also runs specialist centres for children with autism and other mental health issues.

Yesterday at Birmingham Coroner’s Court, a jury concluded that it was unsafe for Matthew to be left alone in the courtyard of the hospital and recording processes into Matthew’s risk were "inadequate".

Citing a series of failures, the jury forewoman told the court: "There were concerns regarding Matthew's absconding. The recording processes on Beach Ward were inadequate.

"As a result of risk not clearly being recorded, Matthew's risk assessment was not adequate and did not have all the available information."

The forewoman said there were also "shortcomings" in recording and sharing of information between staff.

She also said Priory staff had concerns about the height of the fence in the courtyard and senior hospital management was aware of previous absconsions, but did nothing.

"When reviewing the incident, there was insufficient attention paid to the security of the area – focusing on why the patient absconded rather than how. This was a missed opportunity," she said.

"His death was contributed to by neglect on the part of the treating hospital."

In closing, Coroner Louise Hunt confirmed that she still has concerns about procedures at the Woodbourne Priory Hospital and cited a similar absconsion over the fence before Matthew's death which wasn't properly investigated and another during the inquest.

Ms Hunt then addressed Matthew's father, Richard Caseby, who attended every day of the inquest in person.

She said: "I realise that you waited a very long time for the inquest to be heard.

"I hope that it answers most of your concerns about the care that Matthew received.

"I do realise that it does not help with the pain and the grief that you and your family suffer every day from the loss of Matthew.

"I hope in some way, that this process helped you properly grieve for Matthew."

In a statement given to The Sun, Matthew's father described his son as a "beautiful, gentle and intelligent young man" whose ambition was to help everyone live a better life through exercise.

"He was loved by his family and he had so much promise," Mr Caseby said.

He thanked the Coroner and said the family is "pleased" that the truth has finally been heard.

Mr Caseby said Matthew – described as a "beautiful, gentle and intelligent" young man – was suffering his first mental health crisis when he was sectioned as an NHS patient for his own safety and the family was assured that the Woodburne Priory Hospital was the best place for him.

But he said a "litany of failings" led to his son's death.

"The Priory Group were accountable for Matthew’s care and safety yet they failed profoundly to prevent harm to him," he said.

"We can never bring Matthew back but we can prevent this ever happening again… NHS England should review its national policy of outsourcing mental health beds to a supplier like the Priory, which consistently fails to keep patients safe."

Matthew was sent to the Woodbourne Priory by the Birmingham Women's and Children's NHS Foundation Trust, which outsources all NHS mental health care for young adults.

The inquest heard expert evidence that the Trust had also failed to take all reasonable measures to prevent harm to Matthew.

Mr Caseby added: "The Trust’s failure to conduct any assurance visits for over two years before Matthew's death resulted in them being dangerously disconnected from the care of their NHS patients at the hospital.

"The Trust should have had far better oversight in respect of patients’ safety." 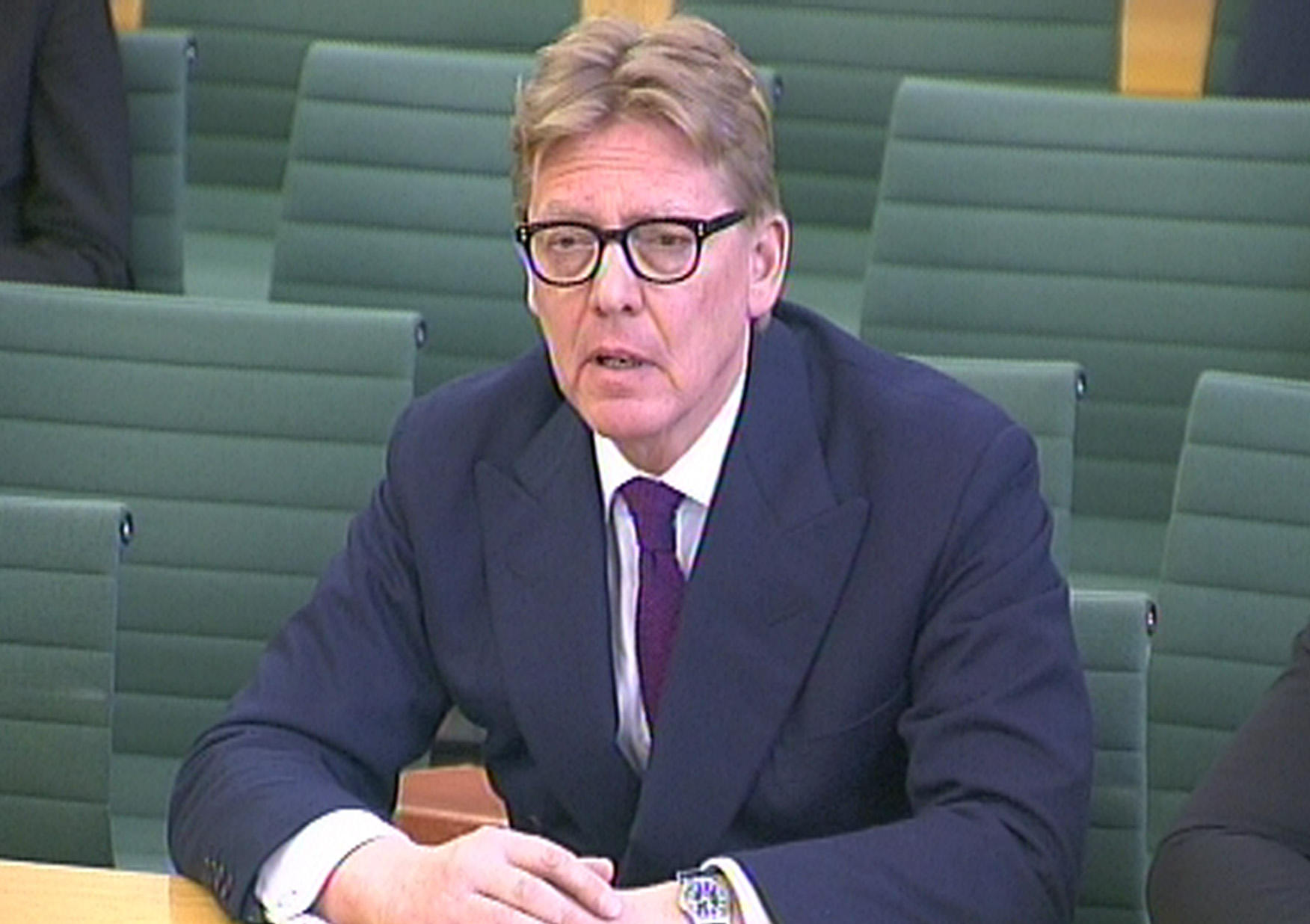 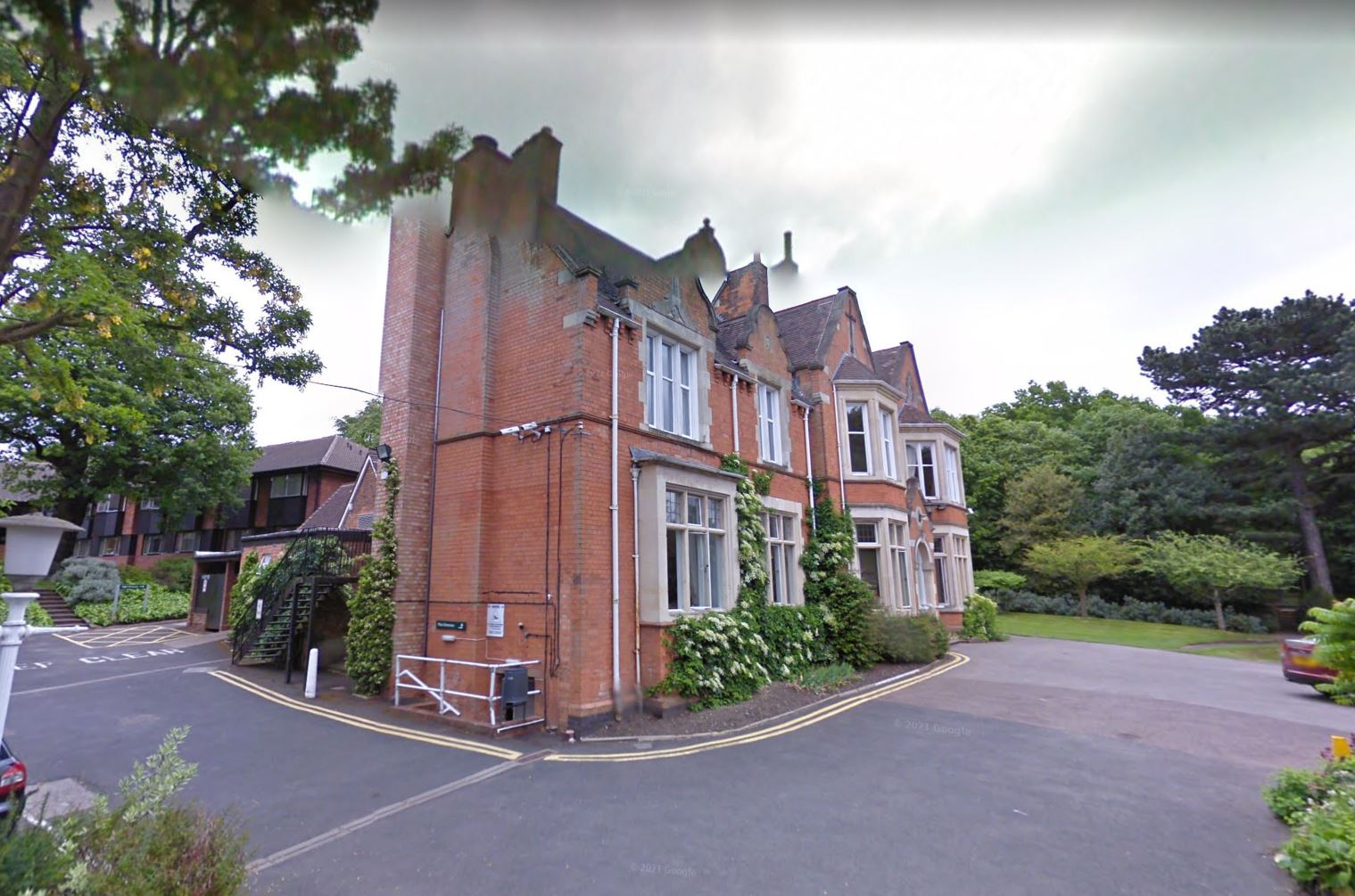