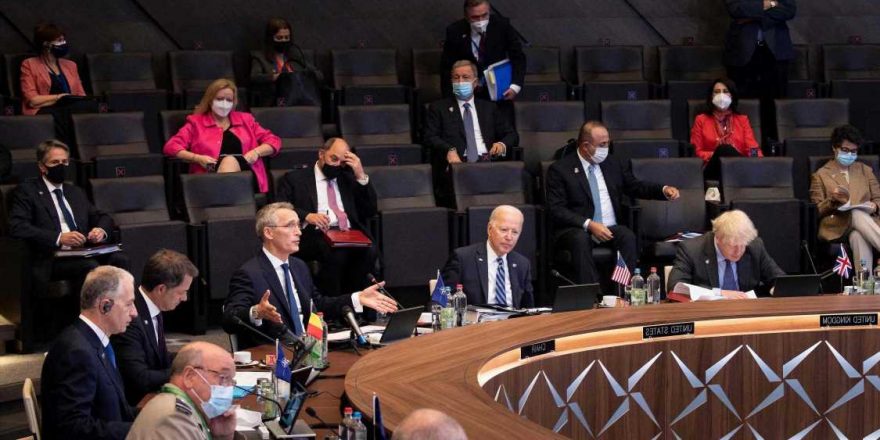 NATO chiefs have agreed to join forces in a space war if Russia and China blast satellites.

World leaders said they will defend each other should military attacks be made outside of the Earth's atmosphere. 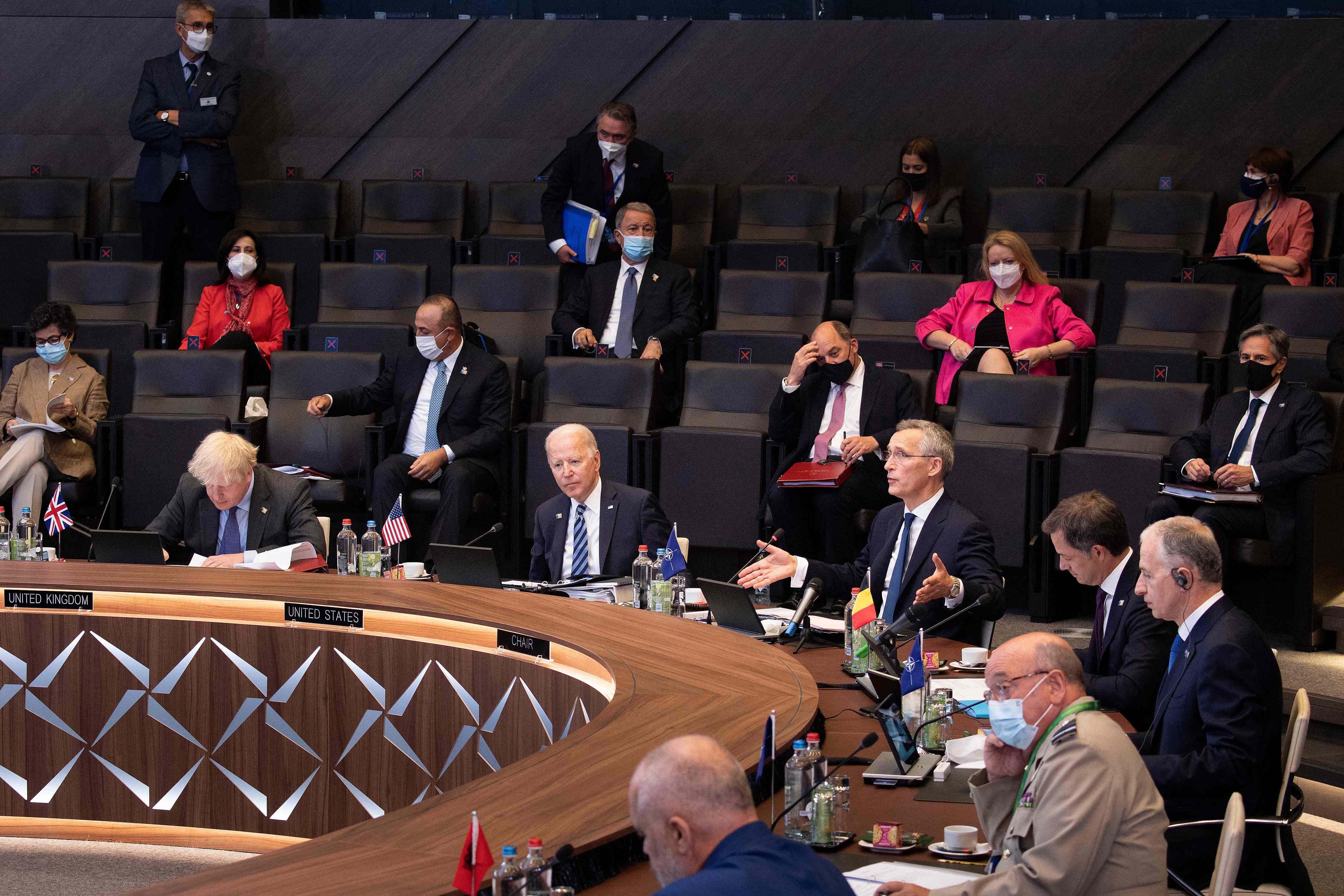 Traditionally this response has only applied to attacks on land, sea, air or cyberspace.

In a statement released after the NATO summit in Brussels, leaders said they "consider that attacks to, from, or within space" could threaten "national and Euro-Atlantic prosperity, security, and stability".

They added such challenges "could be as harmful to modern societies as a conventional attack" therefore "could lead to the invocation of Article 5. A".

But "a decision as to when such attacks would lead to the invocation" would be "taken by the North Atlantic Council on a case-by-case basis".

More than half of the 2,000 satellites which orbit the earth are operated by NATO, covering everything from mobile phones to weather forecasts.

Military commanders also rely on some of them to navigate, communicate, share intelligence and detect missile launches. 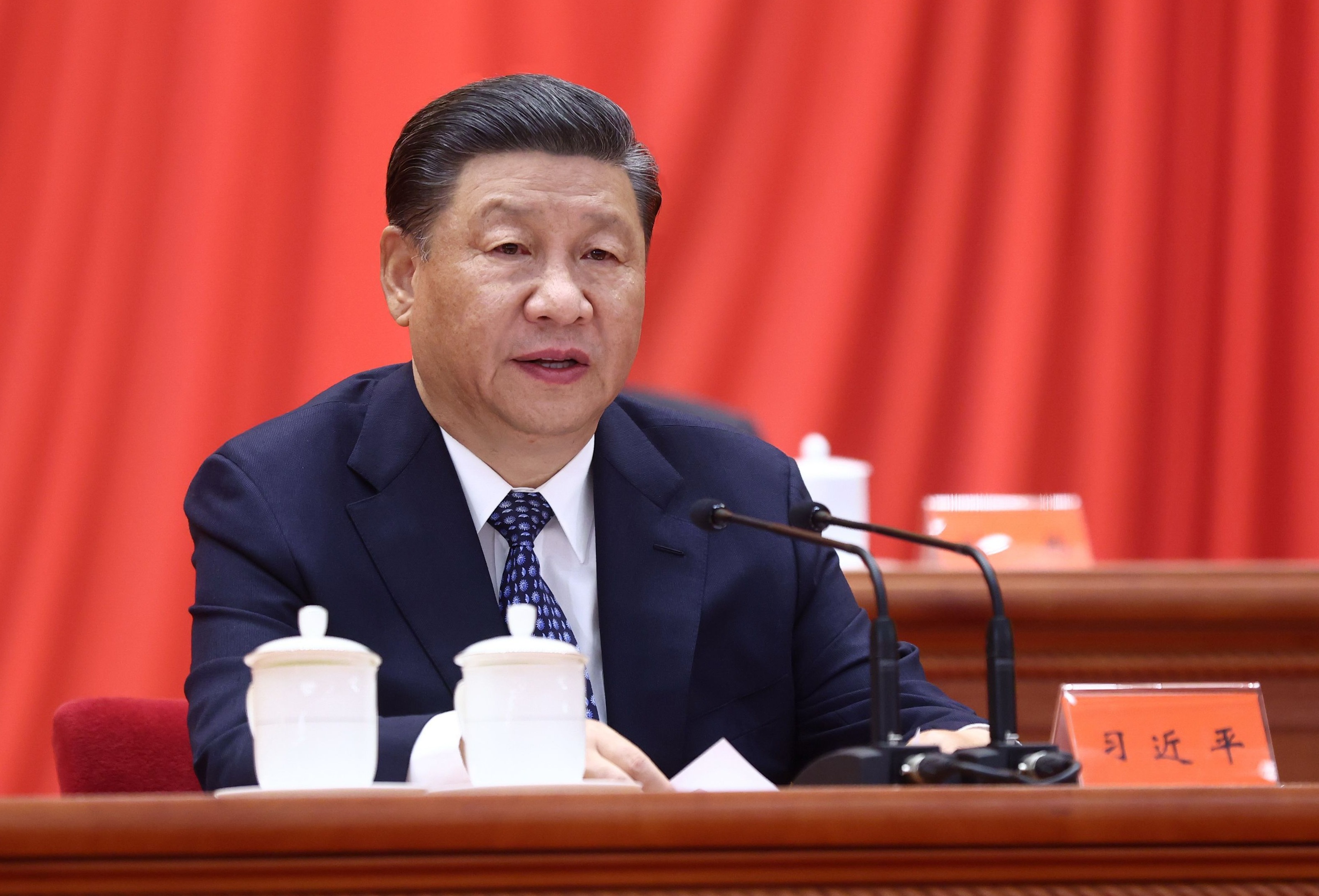 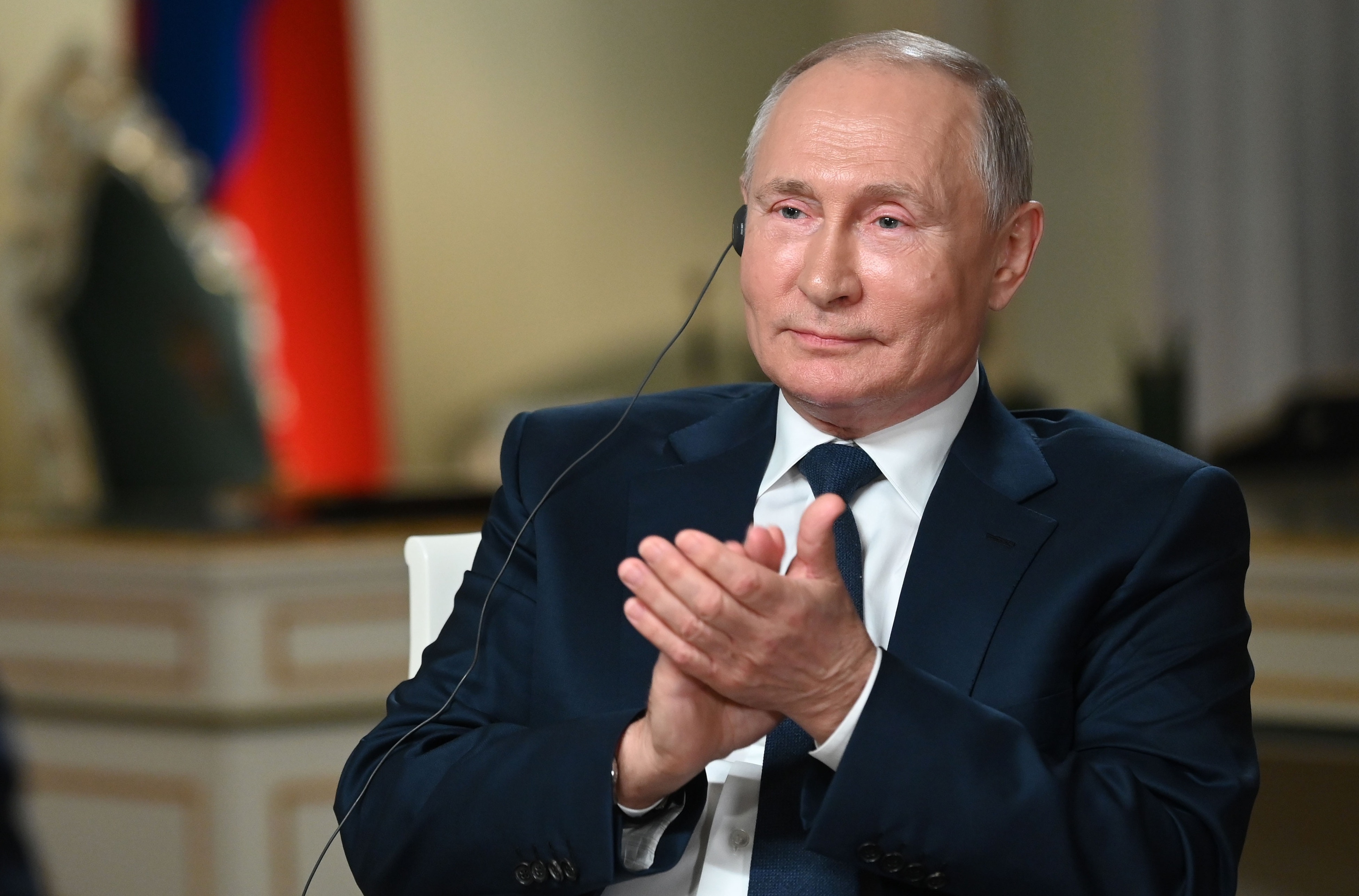 During the summit, NATO leaders agreed that both China and Russia are now the biggest threats to world security in the West.

But Boris Johnson cautioned against a new Cold War as leaders met US President Joe Biden for the first time.

NATO said aggression from Russia over nuclear weapons, cyber hacks and malicious intimidation were still a top concern for the alliance.

Following their meetings in Cornwall, the G7 leaders had flown to Brussels yesterday for talks on keeping the West safe.

They agreed to work together against the “systemic challenge” posted by China’s aggression — and put Russia on notice about blatantly flouting international laws.

The alliance took aim at China’s attempts to build nuclear weapons and its moves to work secretly with Russia in an attempt to build influence on the world stage.

Stoltenberg said there were concerns over “China’s coercive policies” under president Xi Jinping, but stressed they were not an enemy.

And he warned Russia it was still out in the cold, with no return to “business as usual” any time soon.

The allies also demanded Russia withdraw its forces in Ukraine, Georgia and Moldova — where it has stationed troops “without consent”.

But the PM insisted last night that no one wanted a new Cold War with China, despite the risk it posed to the safety of the allied nations.

Leaders from the following countries attended the NATO summit:

The PM revealed he would be taking some “pretty tough messages” to the Russian leader but said so far it has been disappointing how relations are still icy between the powers.

The PM added: “I’m always hopeful that things will improve. When I saw President Putin I made that very clear. I said, ‘You know, we are ready to try to have closer relations but you have got to change the way you behave’.

“You’ll remember what happened at Salisbury, where innocent members of the public faced the poisoning from Novichok. One woman tragically lost her life.

“That’s no way to behave. Nato allies stood by Britain then and I know President Biden will be taking some tough messages to President Putin in the course of the next few days.”

Responding to the summit, Tobias Ellwood, Chairman of the Defence Select Committee, said he welcomed "Nato’s continued engagement in the policy areas of hybrid threats, cyber and Space".

He said: "These are areas of increasing importance which the Defence Committee intends to explore within this Parliament." 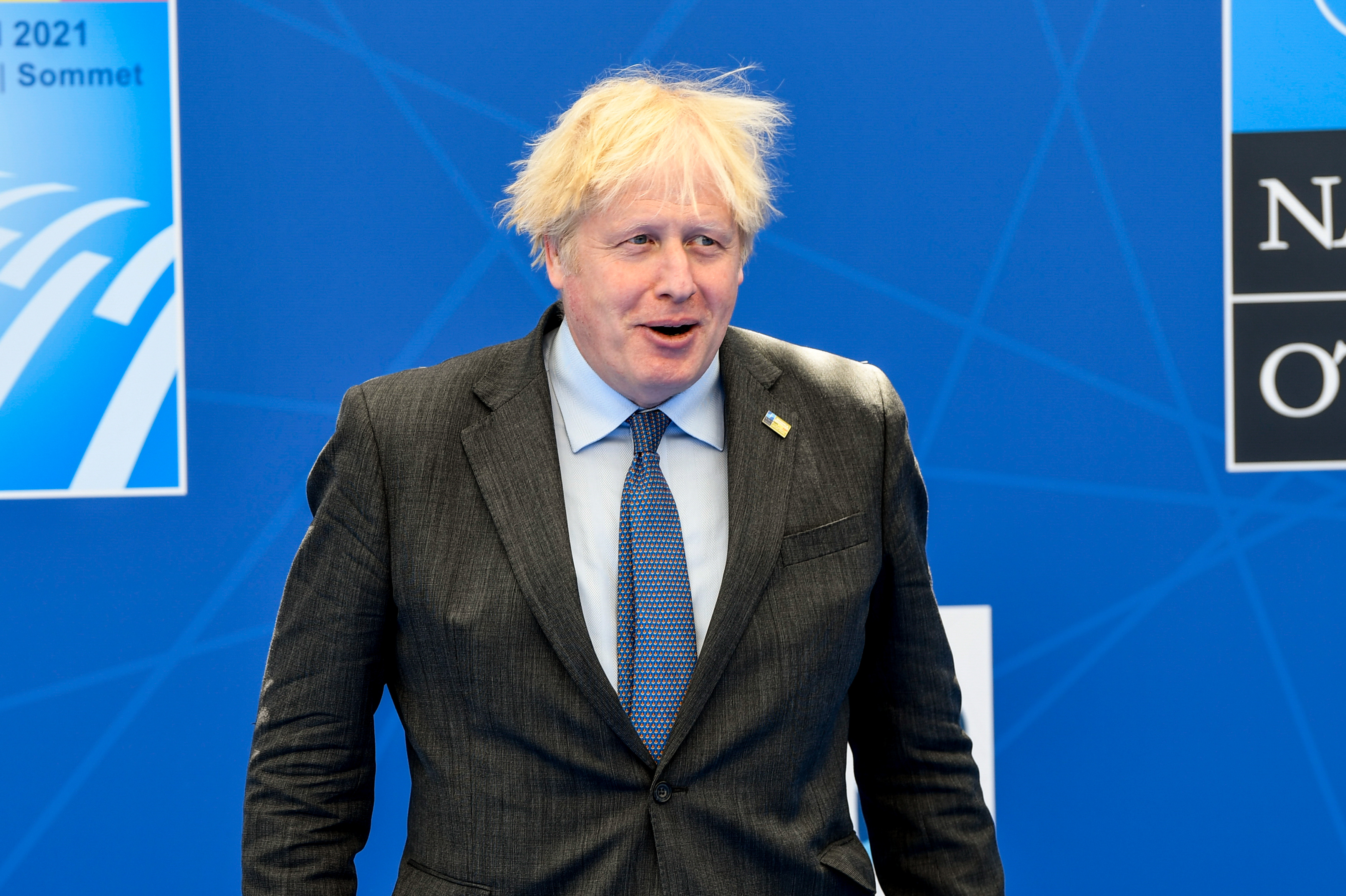