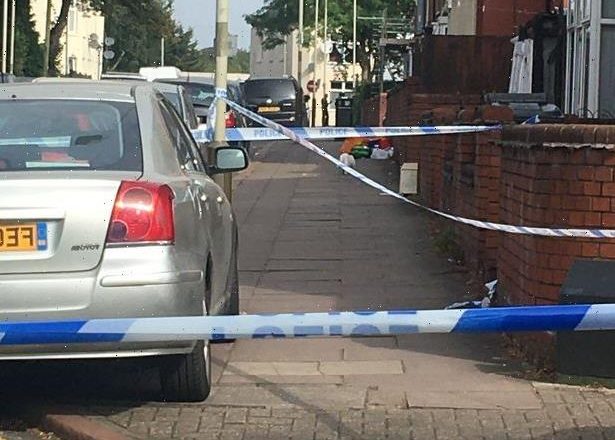 Murder probe launched after man, 18, found lying in the street after being stabbed repeatedly

A MURDER probe has been launched after a teenager was found lying in the street after being repeatedly stabbed in Leicester.

Emergency services raced to the scene in Melbourne Street shortly before midnight on Wednesday. 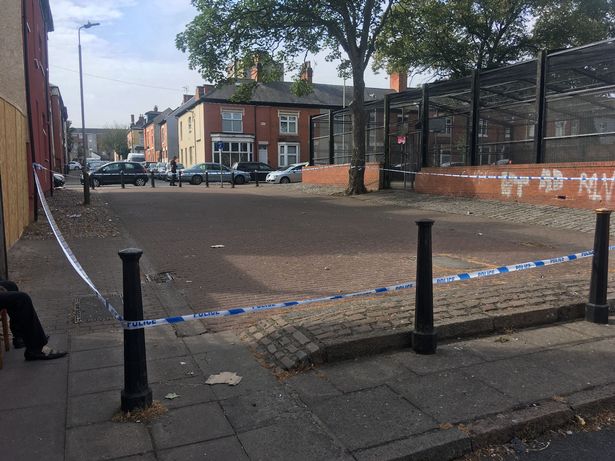 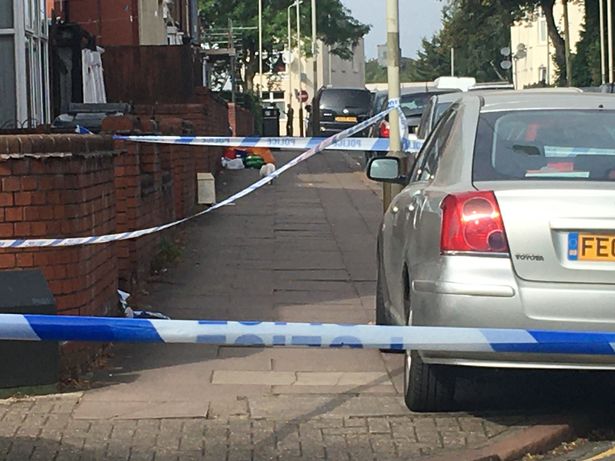 Cops arrived and found an 18-year-old man with critical injuries.

He was rushed to hospital, but Leicestershire Police confirmed he tragically died in the early hours of this morning.

Much of the area remained cordoned off this afternoon and forensics have been seen scouring the area for evidence.

The cordon includes a paved square next to a public basketball court, where discarded medical equipment could be seen, according to local media reports.

Detectives are now urging witnesses or anyone with information to come forward and speak to officers.

Detective Chief Inspector Joe Banfield said: "We have a dedicated team carrying out full enquiries including speaking to witnesses, analysing CCTV and carrying out forensic enquiries.

"A scene remains in place in the area while these enquiries are ongoing.

"We understand there were a number of people in the area around the time of the incident and are appealing to anyone who was in the area and who has any information to make contact.

"Please think back – were you in the area of Melbourne Street, Maidstone Road, Garendon Street, Maynard Road or Kent Street late yesterday evening or during the early hours of this morning?

"Did you see or hear anything which caused you concern? Do you have any CCTV or dashcam footage from the area which could assist our investigation? If you do, please get in touch with us.

"We understand that the incident will have caused concern in the area and our officers do remain in the area speaking to people and offering reassurance."