Home » World News » Munchausen’s mum who put healthy son, 8, through 13 unnecessary ops and confined him to a wheelchair is jailed – The Sun

Munchausen’s mum who put healthy son, 8, through 13 unnecessary ops and confined him to a wheelchair is jailed – The Sun

A MUM who put her healthy eight-year-old son through 13 unnecessary operations and confined him to a wheelchair has been jailed.

Kaylene Bowen, 36, who has Munchausen syndrome, was sentenced to six years in jail on Friday for medically abusing her son, Christopher. 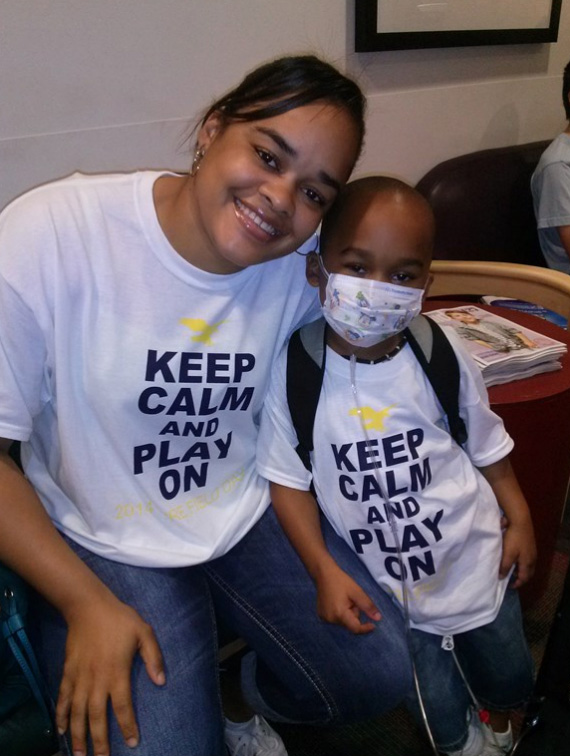 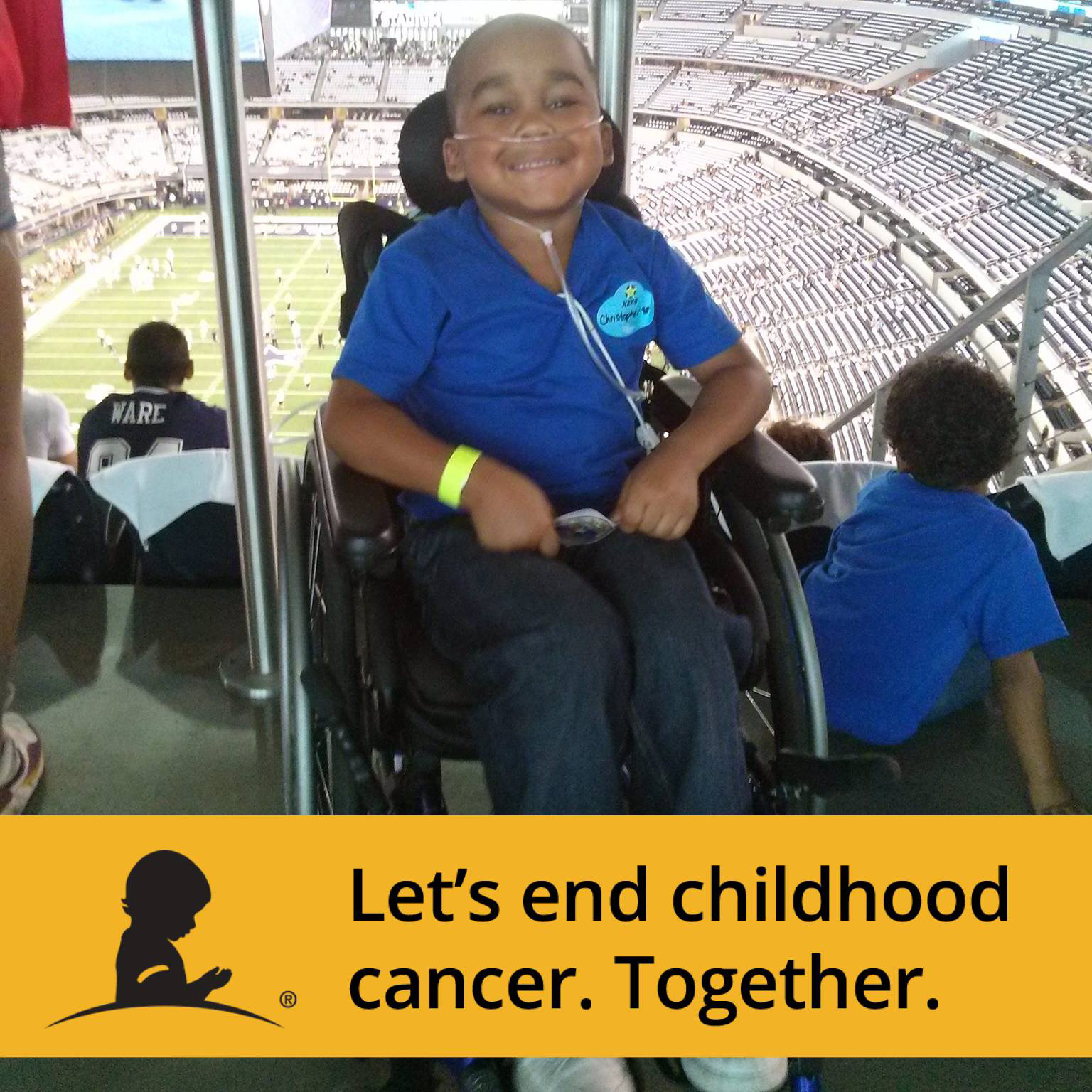 Prosecutors had asked the judge to jail her for at least eight years – the length of time she subjected her son to the unnecessary surgeries.

Bowen, 35, from Texas, had convinced doctors that her son was terminally ill and publicly announced he had cancer on Facebook.

Authorities said she even tried to get him a lung transplant and had the boy admitted to hospice.

She also was accused of holding fundraisers for Christopher and having a feeding tube inserted into his body that caused him to suffer life-threatening blood infections.

Bowen, 36, previously pleaded guilty to injury to a child causing serious bodily injury after confessing to subjecting Christopher to multiple unneeded surgeries throughout his life.

Police arrested Bowen in late 2017 after medics noticed signs of medical child abuse and made a complaint to Child Protective Services.

Officials removed the mum’s three kids from her Dallas home, including Christopher, who has been in his dad’s custody ever since.

Christopher, who is now 10, was taken to the doctor 320 times during the first eight years of his life.

His dad, Ryan Crawford, told the court the hospital visits started when Christopher was an infant.

At first, Bowen claimed Christopher – who was born prematurely – had difficulty drinking milk.

But the alleged problems and illnesses evolved into more serious conditions over time as the mum isolated Mr Crawford from his son, the dad said.

“[She would] just always say that something’s wrong with Christopher all the time,” Mr Crawford testified.

“It was just one thing after another.”

The mum publicised Christopher’s supposed health issues widely on social media, launching crowdfunding pages to pay for the treatments, including one that raised more than £6,000.

In a message appealing to well-wishers, she claimed a congenital condition was "slowly taking the wind out of the sails of this bright and active boy".

The defenceless child underwent 13 major surgeries, all between 2009 and 2016.

“Not only for Christopher, but from his father.”

This is a condition which sees the caregiver exaggerate or fabricate medical symptoms in a child in a bid to gain attention – sometimes resulting in the illness or even death of the child.

According to the NHS, the condition which is also known as Fabricated or Induced Illness (FII) is a rare form of child abuse.

The parent or carer, normally the child's mum, will exaggerate or deliberately cause symptoms of illness in the child.

The signs of the condition can include persuading healthcare professionals that their child is ill when they're perfectly healthy or lying about their child's health problems and manipulating tests results to prove the presence of an illness.

This could include, for example, putting glucose in urine samples to suggest a child has diabetes.

It is reported in more than 90 per cent of reported cases,the child's mother is responsible for the abuse.

The NHS said it could be that the carer enjoys the attention of playing the role of a "caring mother".

Many diagnosed cases have been linked to emotional instability, and unresolved psychological and behavioural problems such as a history of self-harm, or drug or alcohol abuse.

Some carers have experienced the death of a child.

Christopher has recovered from his mother's abuse, is doing well at school and has become "very athletic,'' Mr Crawford told the Fort Worth Star-Telegram.

Amazingly, he has no medical issues and only needs check-ups once a year.

The dad had always argued his son was not sick, but said family court judges always sided with the compulsively lying mother.

"Eventually the lies had to stop," Mr Crawford told the site.

"Now hopefully those who thought a mother could never do this to their child will see evil does exist."

After the sentencing, the tearful dad said: “I’m glad there was a judge that was able to stand up for Christopher." 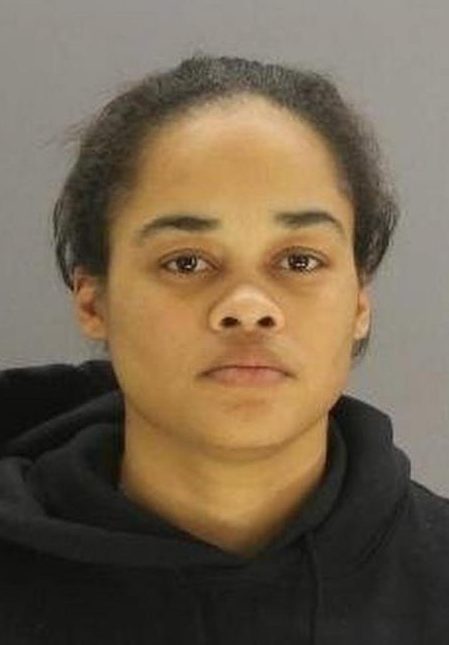