Home » World News » Mum slapped with £100 fine after daughter, 1, drops a CRACKER on the floor outside Tesco 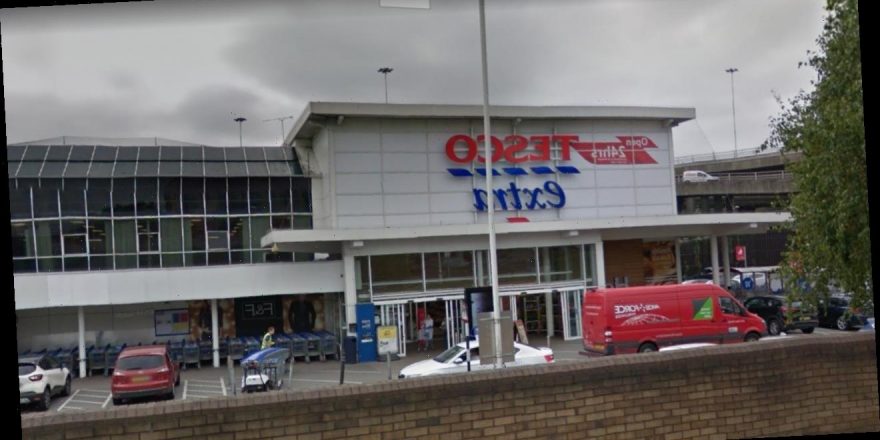 A STUNNED mum was hit with a £100 littering fine – after her toddler daughter dropped a CRACKER on the floor of a Tesco car park.

Danielle Botcher, 28, had just finished a Tesco shop in Pitsea, Essex, on Tuesday, when she was approached by three council enforcement officers about the small, round biscuit. 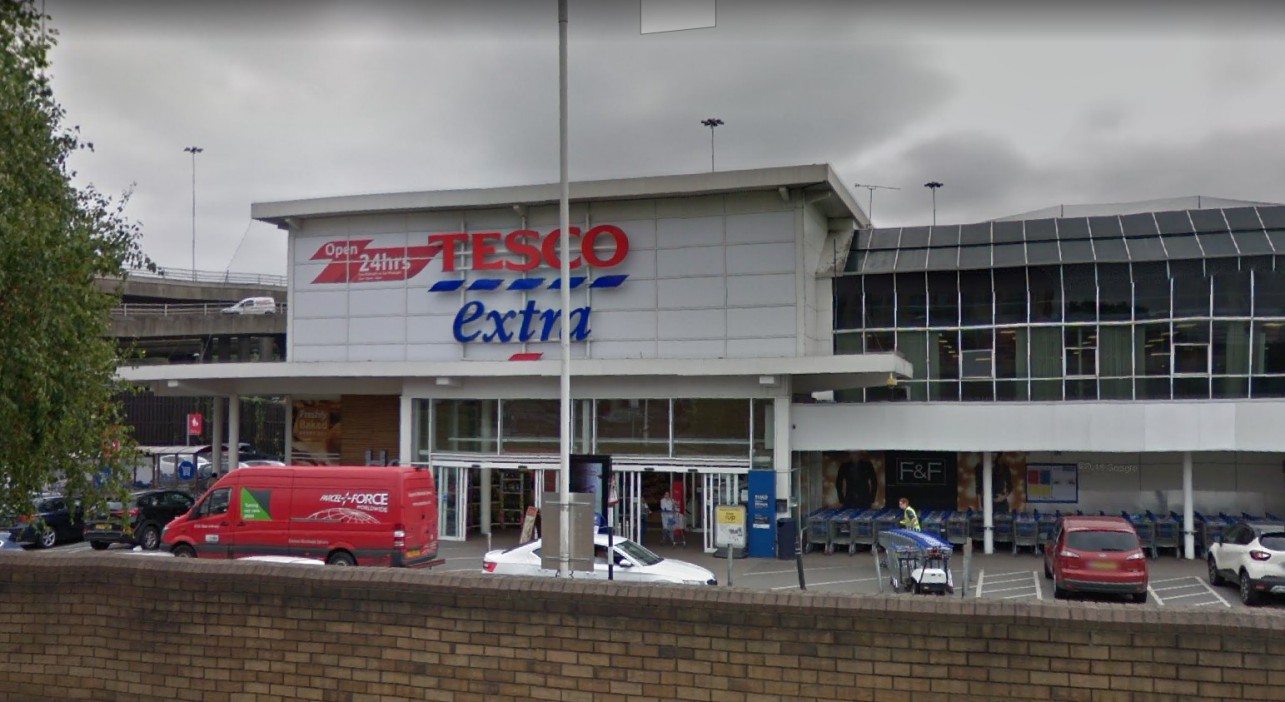 Danielle, from Vange, Essex, said that as she was lifting her one-year-old daughter out of the seat in the shopping trolley, she noticed the tot had dropped a couple of crackers in the trolley.

The mum removed the crackers and put them back in the box – but failed to notice another cracker that her daughter had dropped on the ground.

Before Danielle could even close the door after putting her daughter in the car, she claims a council enforcement officer had pounced on her, accusing her of littering.

She said: "I was pushing the trolley to my car at Tesco and spotted a car pull in behind me and park up opposite.

"I noticed three people in the car were looking in my direction but didn’t get out, so I was a bit wary.

"I decided to get my daughter out the trolley first and noticed she’d dropped a couple of crackers out of her Dairylea Lunchables.

"I only saw the two that were in the trolley so put them back in the box and took the box off my daughter.

"I put her in the car, then my shopping and then gave my daughter back her crackers.

"Once I’d got in my car, before I could even turn round to close the door, a lady knocked and explained she was a Basildon Council enforcement officer.

"She said she saw my daughter drop a biscuit on the floor that I didn’t pick up."

Danielle tried to apologise and explain that she had not realised her mistake – but says that the three council officers accused her off seeing the dropped cracker and ignoring it.

She added: "That just wasn’t the case at all. I didn’t know who they were or why they followed me so I was in a rush to get me and my daughter in the car.

"I only work part-time, I’m not made of money so £100 is a lot to us as a family. My partner is out of work at the moment too so it’s a lot of added stress."

Basildon Council has since apologised – and cancelled the Fixed Penalty Notice served to Danielle.

The council has been notoriously keen to crack down on flytipping across the borough, with their environmental enforcement officers out in full force to stamp out littering.

But Kerry Smith, deputy leader of Basildon Council, said: "I’ve also had complaints about people being fined for similar reasons.

"These include one woman who put a chip out for a seagull, one who flicked cigarette ash out the window and one woman who poured a bit of her tea out of her car door where her drink was too full.

"They should instead be on Basildon’s estates dealing with the real issues of flytipping. That is why they were brought in in the first place."

A spokesman for the council added: "We are really sorry for this mistake and any inconvenience caused.

"As soon as it was brought to our attention the Fixed Penalty Notice was cancelled.

"Since the trial began last year officers have undertaken 459 investigations of flytipped waste across the borough.

"There have also been a further 136 hours of out of hours monitoring and investigation undertaken."