Home » Mum-of-two, 43, found stabbed in neck and chest is pictured as ex-army medic 'on-off boyfriend' charged with her murder 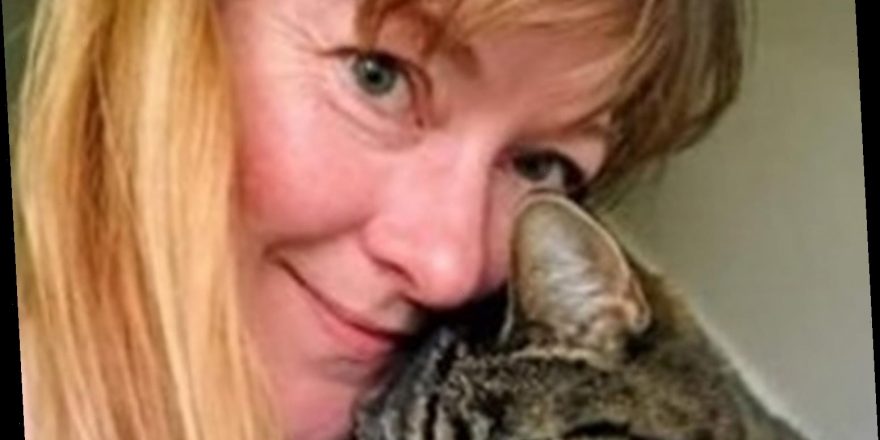 Mum-of-two, 43, found stabbed in neck and chest is pictured as ex-army medic 'on-off boyfriend' charged with her murder

A MUM-OF-TWO found stabbed in the neck and chest has been pictured for the first time as her ex-army medic “on-off boyfriend” has been charged with her murder.

Emma McArthur, 43, died from her injuries shortly after being discovered near Thatcham, Berks, on Thursday night. 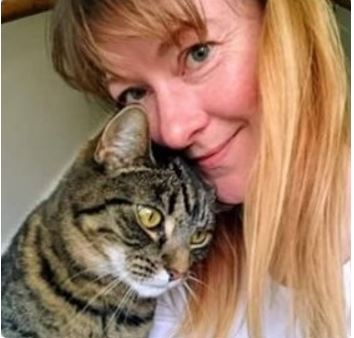 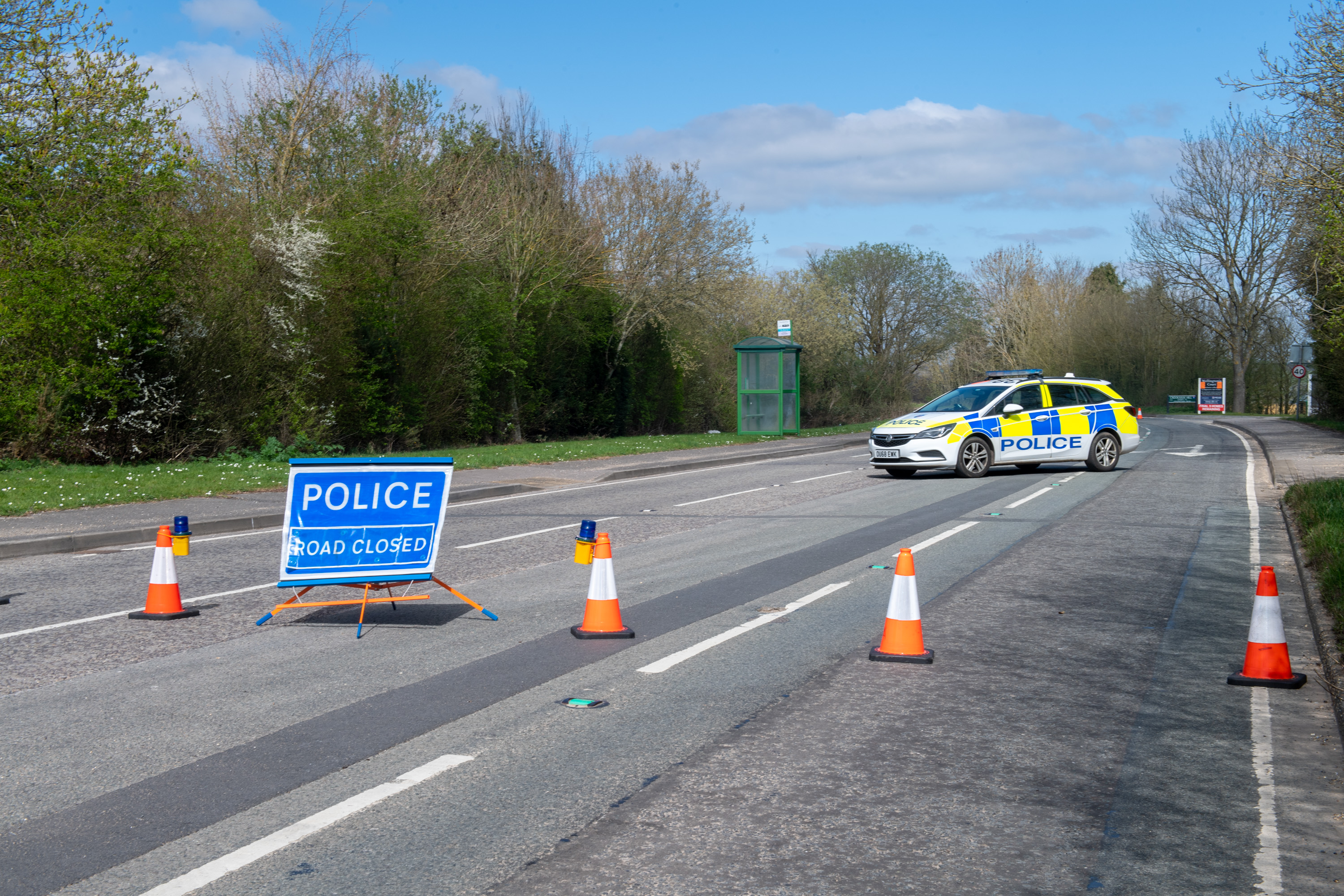 Former army medic Christopher Minards, 35, was charged with her murder.

In a heartfelt tribute released by her family, Miss McArthur was described as a “loving mother, daughter and friend”.

Her family added their lives will be "empty" without her and told her to "spread her wings".

They said: “Darling Emma, Spiritual, spontaneous and a free spirit – with a love of mother nature especially animals and the outdoors. You had a thirst for learning, new skills and could turn your hand to most things.

“Practical – you have never shied away from life's challenges, caring, thoughtful and always saw the best in everyone.

“A mother who always put her children before herself and whose love touched all those who were blessed with being able to call her a friend.

“Definitely unique and a one off. How empty our lives will be without you.

Definitely unique and a one off. How empty our lives will be without you."

“Spread your wings and follow your dreams. Loving mother, daughter and friend.”

Minards joined the army a decade ago, and was later deployed with 4th Rifles and the Welsh Regiment in Iraq.

He appeared at Reading Magistrates Court on Monday and was remanded in custody.

The court heard Minards, from Thatcham, Berks, was in an "on-off" relationship with Ms McArthur.

“The defendant and the victim were known to one another, they had met on Facebook in June 2019.

"Paramedics arrived and administered life support but despite their best efforts the victim was pronounced deceased at 12.47am.

“The defendant was later arrested on suspicion of murder."

Remanding the defendant into custody, magistrate Joanne Corrigan added: “You will be remanded in custody, you can leave with the officer today."