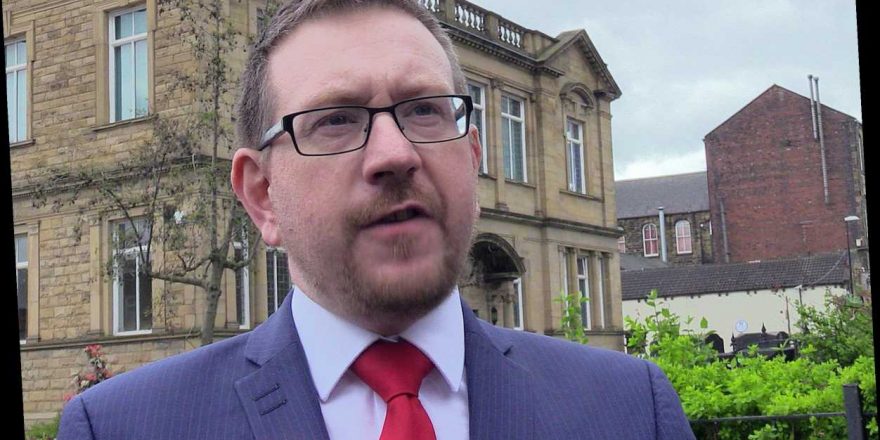 AN MP experiencing long Covid has said his short-term memory has been "shot to pieces" and that he still breaks out in massive sweats as if he has "run a marathon".

Labour's Andrew Gwynne, who represents Denton and Reddish, first contracted the virus in March but says it continues to affect him today. 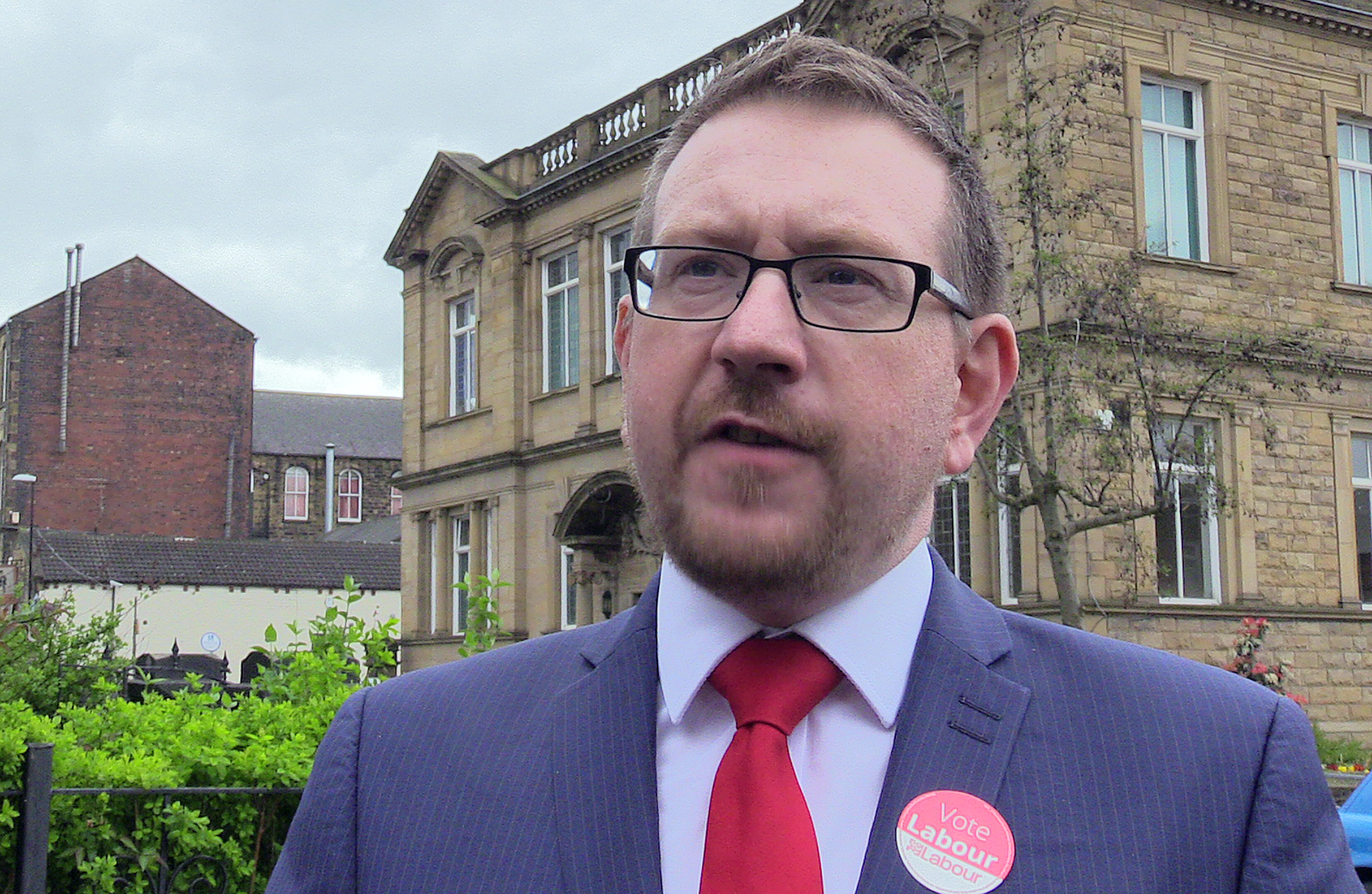 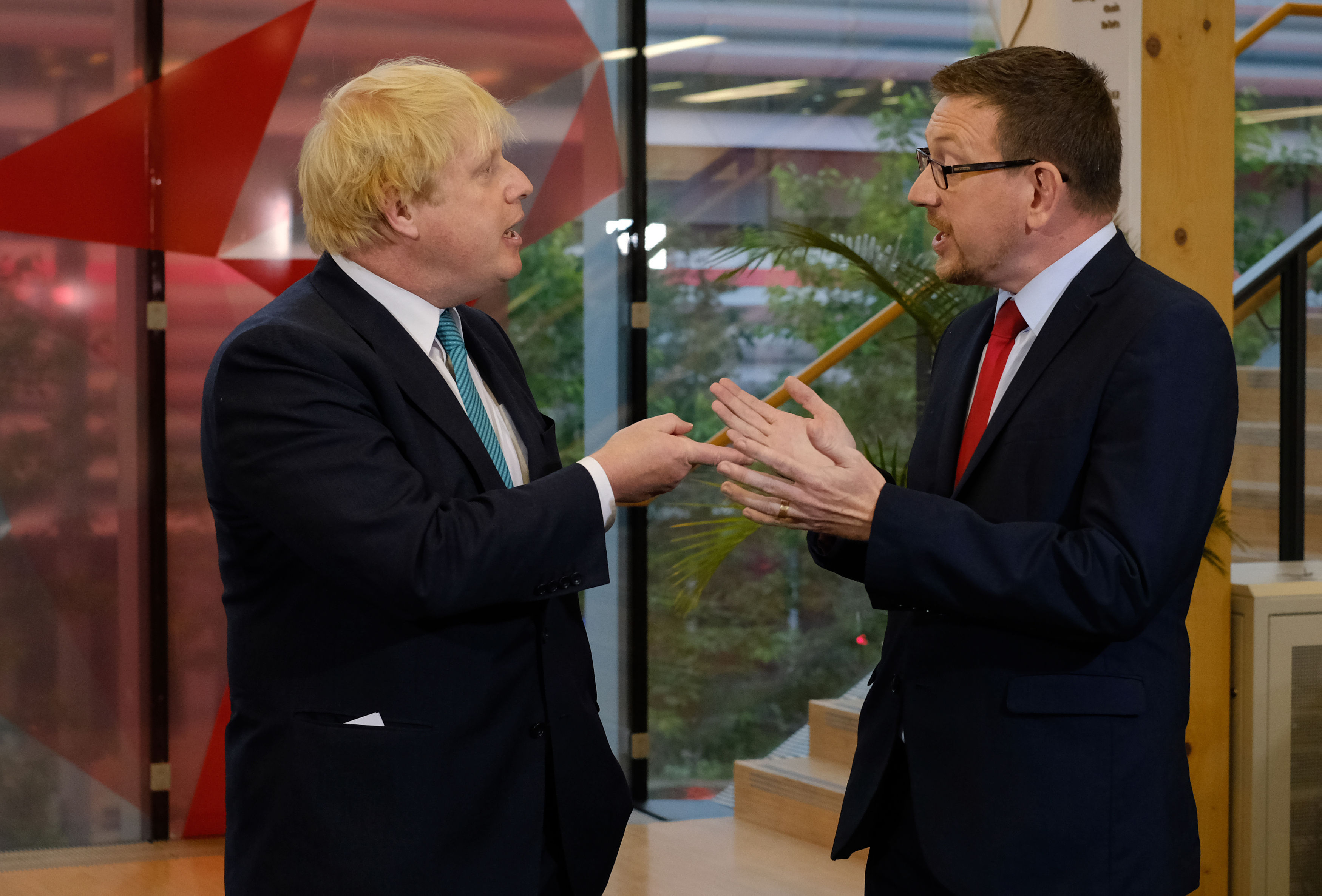 Long Covid is a term used to describe a set of symptoms that many have described experiencing for weeks and months after seemingly recovering from coronavirus.

They include fatigue, breathlessness, palpitations, joint and muscle pain, and brain fog.

Speaking during a debate about the condition in the Commons today, Gwynne said he had developed Covid symptoms after feeling "grotty and run down".

He said the initial illness passed after 12 days, but that "the effects are still with me today".

"My condition is not as severe as it was even just a few months back – there have been real improvements – but it's been a hard slog to get here," he said.

"For the first seven months or so the exhaustion came back frequently, and to the point where doing just simple tasks around the house brought me out in massive sweats, like I'd run the London Marathon.

"I had lots of dizzy spells, I've never had vertigo before this, and oh the brain fog.

"In a job where you have to be razor sharp, my short-term memory is shot to pieces.

"I've had to learn to pace myself, trying to push my limits would set me back. I still have to remind myself not to overdo it.

"When it's bad, taking in information and processing it is so difficult and physically and mentally tiring, often triggering headaches, dizziness and vertigo."

He went on to call on the government to do more to recognise the condition in the assessments conducted to decide whether a person is eligible for universal credit.

"I talk about the difficulties of me doing my job," he said.

"But what about the mechanic, the builder, the emergency worker, the teacher, the nurse. People who don't have the luxury of virtual participation."

In her own speech, Liberal Democrat MP Layla Moran, who called the debate, said there are already thought to be 300,000 people in the UK – and seven million globally – living with some form of long Covid.

She called on the government to set up a dedicated compensation scheme – separate from existing sick pay schemes – to support those left unable to work because of the condition. 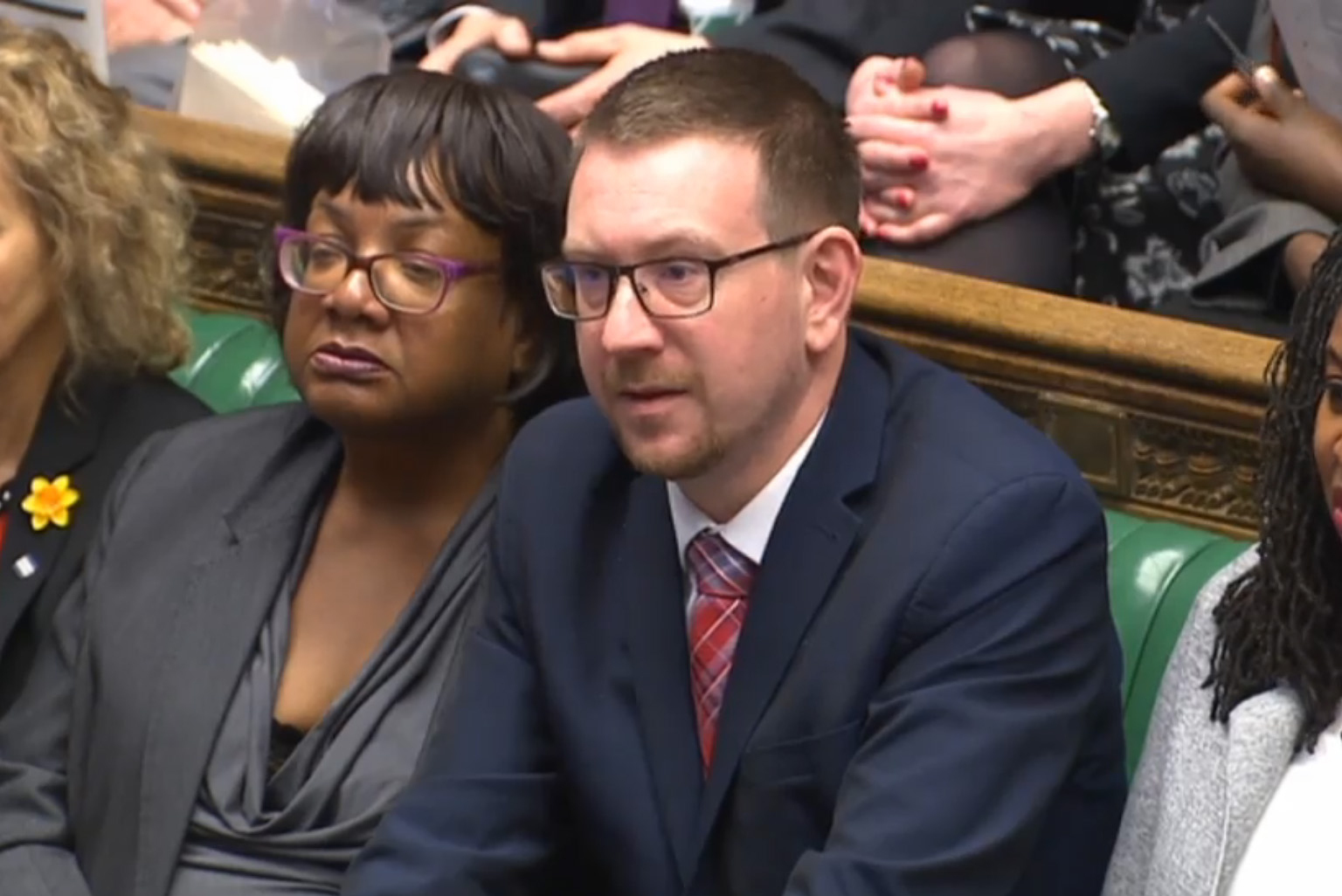