A MUM has raged at the "monster" killer who beat her pregnant daughter and unborn baby to death because he didn't want kids. 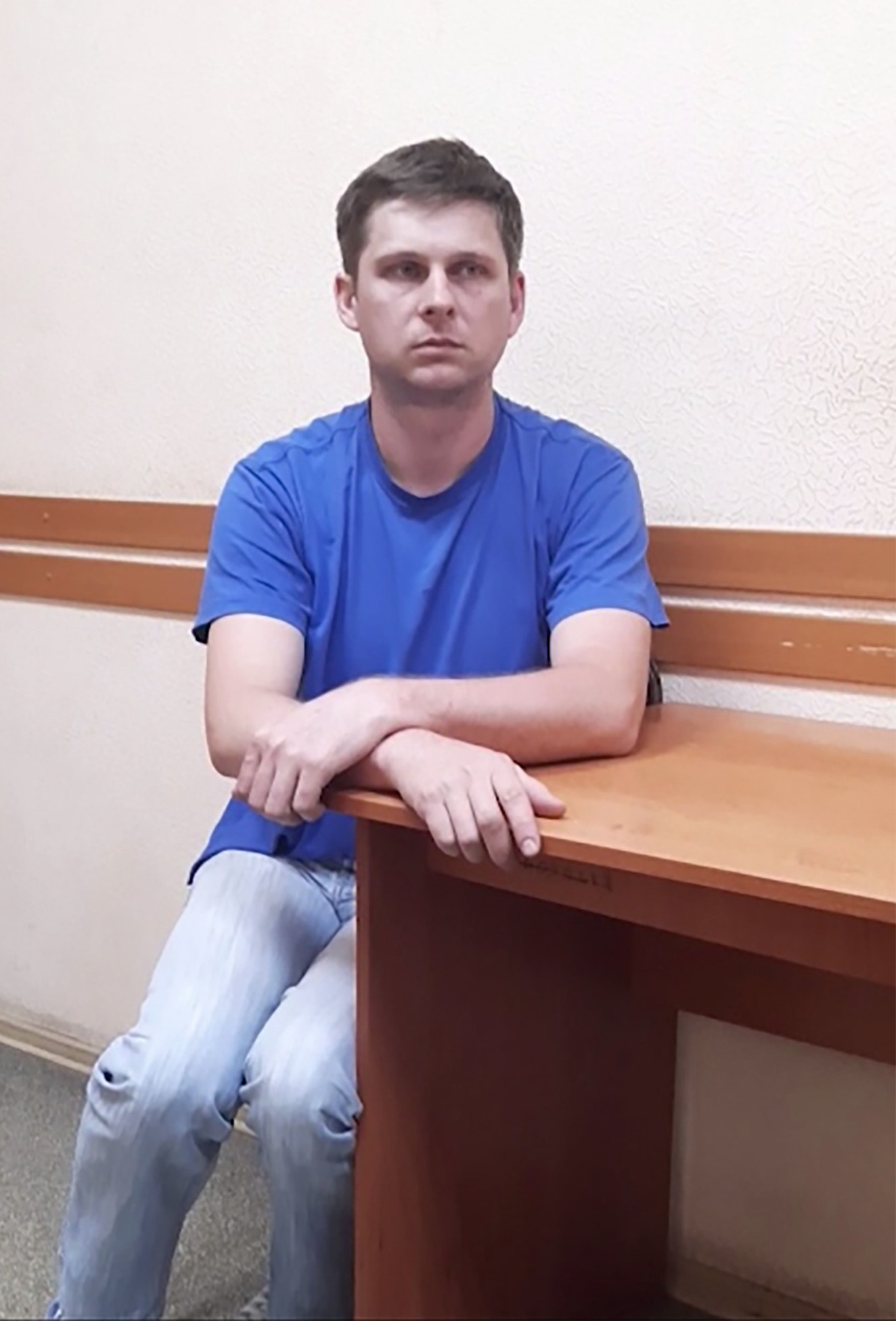 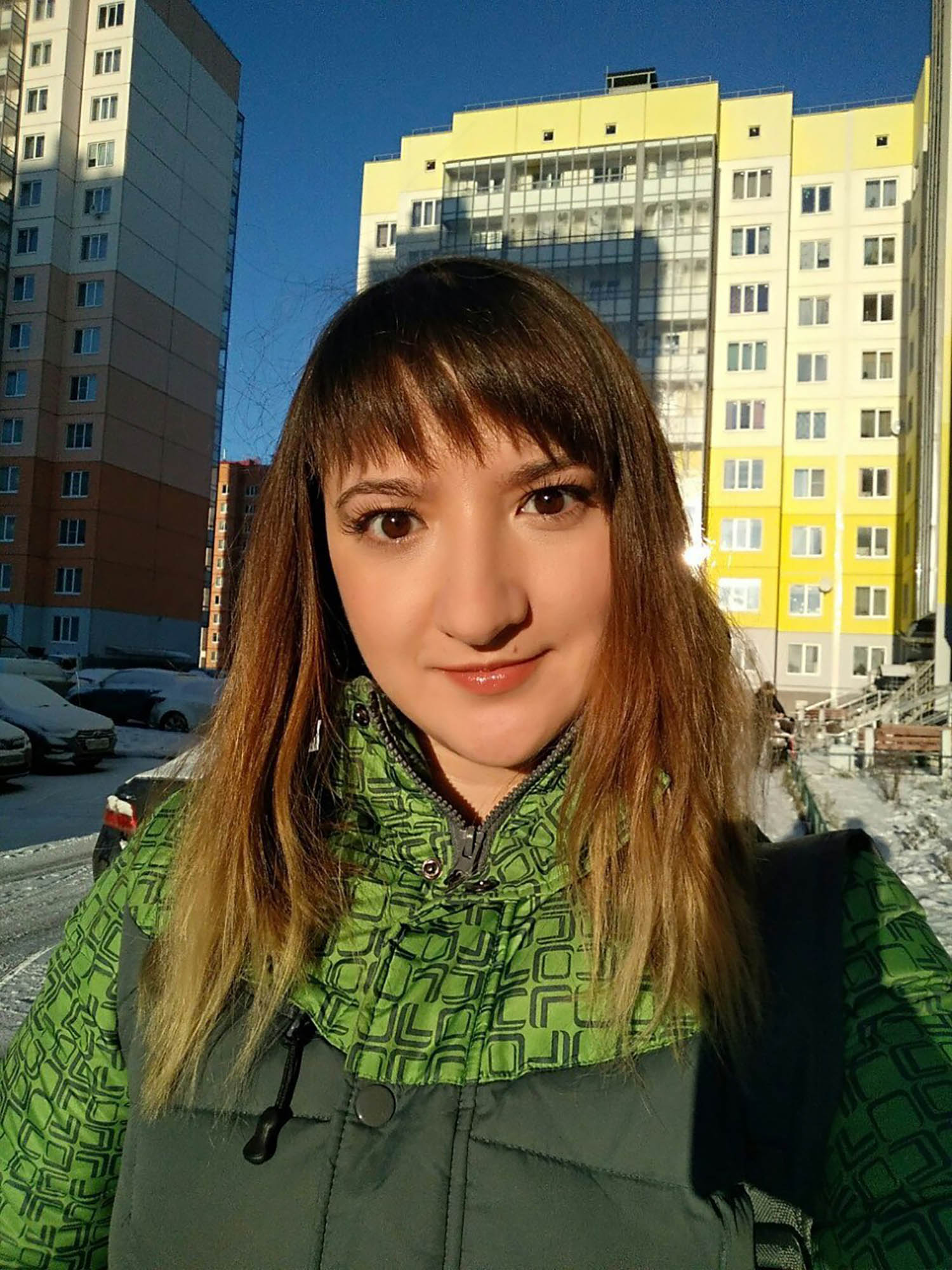 The man has been jailed for 18 years for killing his lover and their unborn son.

He then set her flat on fire with petrol and fled the scene.

He was trapped after her dash cam remained on in her parked car and spotted him leaving her flat following the barbaric murder.

Vasyukovich was detained and confessed soon afterwards, taking part in a videoed police reenactment to show how he killed her.

A court heard that the pair had been in an on-off relationship for ten years and she had stopped taking the pill without telling him because she craved for a baby with blue eyes – like his.

The railway worker had not wanted a child and offered to pay for an abortion, becoming enraged when she refused.

HOW YOU CAN GET HELP:

Women’s Aid has this advice for victims and their families:

If you are a ­victim of domestic abuse, SupportLine is open Tuesday, Wednesday and Thursday from 6pm to 8pm on 01708 765200. The charity’s email support ­service is open weekdays and weekends during the crisis – [email protected]

The victim’s mother Alfiya dramatically confronted him in the court cage.

"Look me in the eye, monster,” she told him.

"You slept in her bed. You played God, wanted to finish her, and killed.

“You took the meaning of life from me.”

She told the judge: "Marina wanted the baby to have blue eyes.

State prosecutor Marat Abaidullin said Marina had suggested they did not live together but he paid her money to support the child. 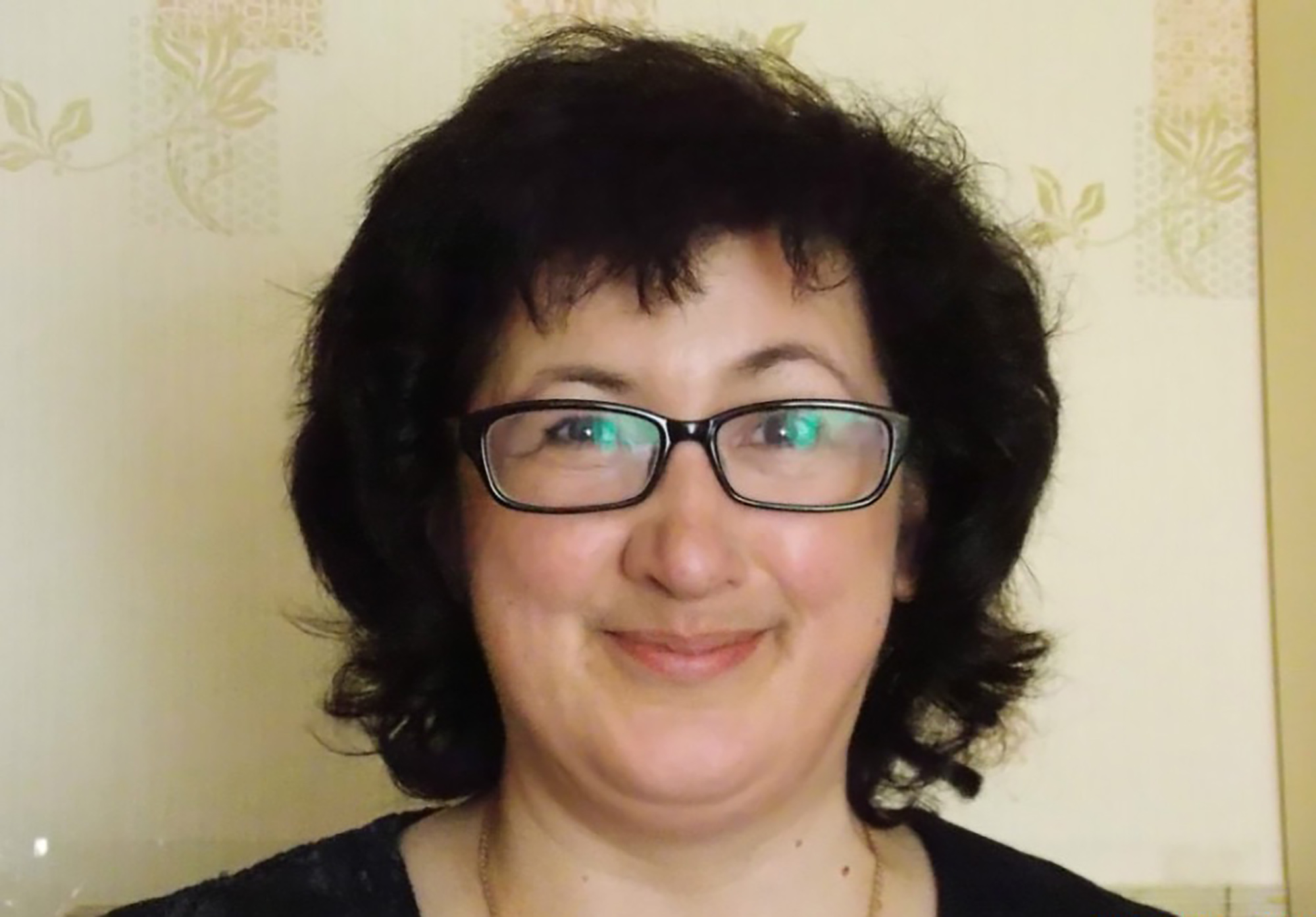 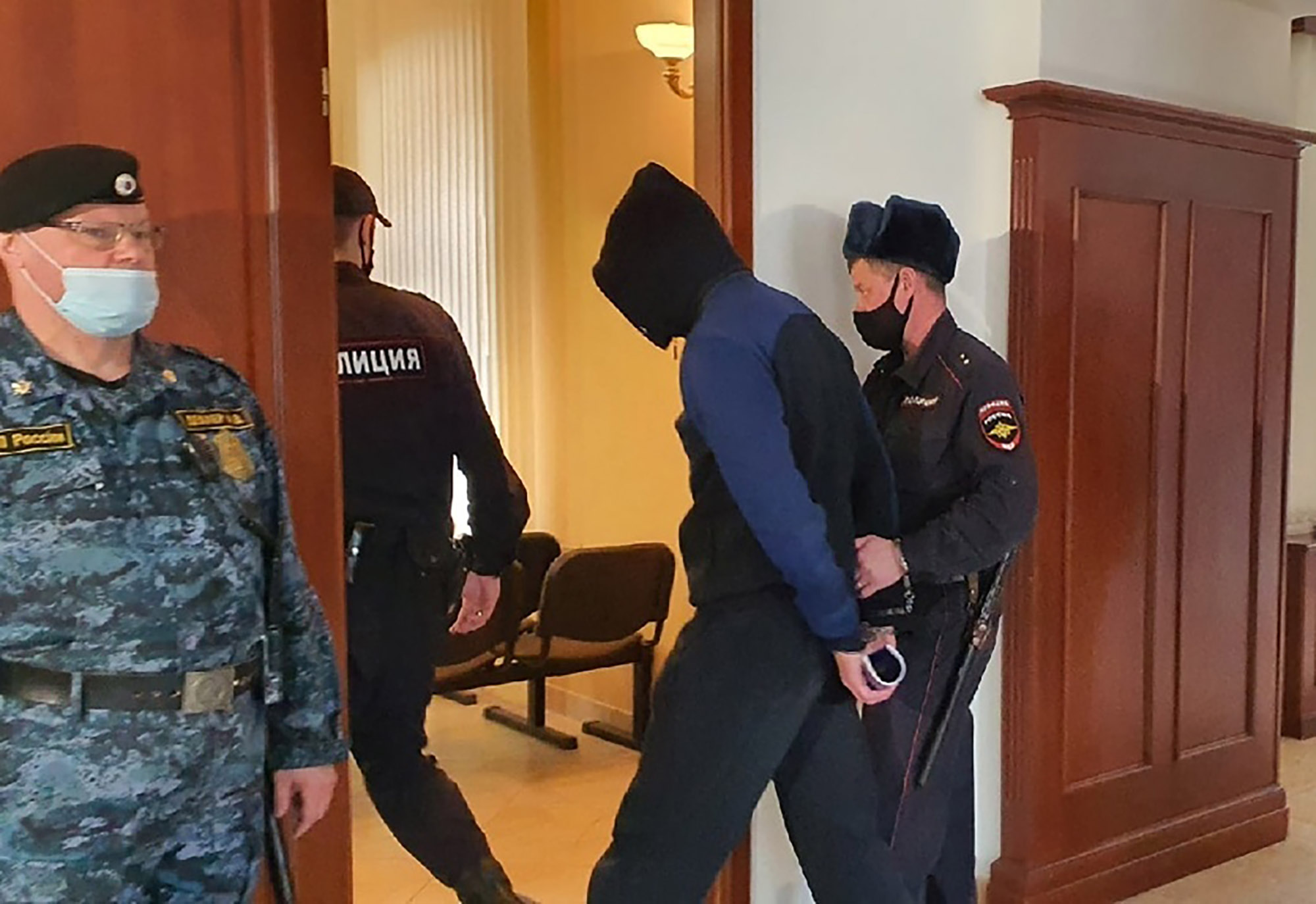 “Vasyukovich wanted to save himself the costs of maintaining the child,” he said.

Marina’s friend Alyona Morozova said that she had “unrequited love” for him, and admitted not taking her contraceptives.

“He did not really love her, he often ignored her,” said another friend Olga Kasanich.

“In mid-January Marina texted me saying that she was pregnant, and he wanted her to have an abortion.

"She told me that she really wanted the baby.”

Vasyukovich told the trial: “I want to express my deepest regret.”

Marina and their unborn son “will always remain in my memories.

"I will remember this all my life. I am deeply sorry.

"I will try by all means to make up for the loss suffered by the family of the victims….

“At the time of the act I was under very strong emotional stress and did not understand the danger of my actions.”

He was sentenced to 18 years jail and ordered to pay £24,000 in compensation to her family.