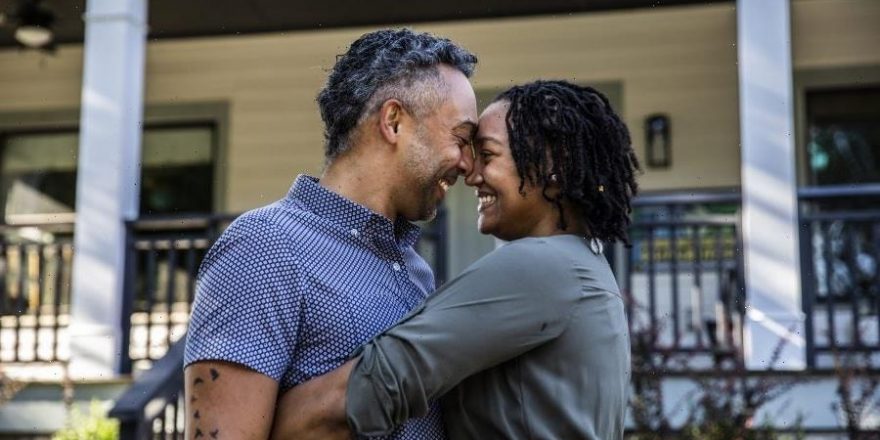 More Than Half Of Women Control Household Finances

Turns out women hold the purse strings in most relationships.

Or at least that’s according to new research from HerMoney and the Alliance for Lifetime Income, who reported women are taking control of their financial future in a way they could in previous years.

After surveying more than 1,000 women, almost all of them who reported being in a relationship play a role in managing not only their household finances (94%), but also managing investments (94%), and contrary to popular belief, retirement planning (94%). They also said they are most proud of engaging with their finances on a regular basis (68%), paying off debt (56%), buying a home (53%) and being able to talk openly about money (53%).

It also seems like the women are all about separating church and state — or in layman’s terms, keeping their partners away from their personal finances. Only one-third of the women who reported they’re in a committed relationship said they have completely merged their finances with their significant other. Not only that, they plan to keep it that way.  Among women who are currently single, only 2% (2%!) say they would merge all their money with a spouse or partner in the future.

“It’s inspiring to see these women take the lead on not only managing their household finances but also investing for the future and planning for retirement,” said Alliance for Lifetime Income CEO Jean Statler in a statement. “This research clearly dispels an old belief that women are the CFOs of the household but are somehow absent when it comes to investing and planning for retirement. Women have more to lose because they are more likely to live longer, traditionally get paid less than their male counterparts, and therefore need to stretch their retirement income further, which magnifies the risk and possibility of running out of money. Making sure our income lasts for 20, 30 or more years in retirement takes some complex planning, so I tell all my female friends, ‘it’s time to take charge – and find a financial professional who looks out for your interests.’ I will add that those financial advisors who ignore women, do so at their own financial peril.”

For those that are in relationships, they still said they want to hold onto their financial independence. More than half have primary responsibility for household finances (59%) and investments (51%), while nearly half (48%) manage retirement planning for themselves and their partner.