A MAN who broke in and throttled his ex-girlfriend was killed by her mother and sister — who used a golf club and a kitchen knife to defend her, police said.

Justin Goss, 40, hurled a paving stone through the front window then stepped inside and began choking his victim and punching her in the face, according to the Los Angeles County Sheriff’s Department. 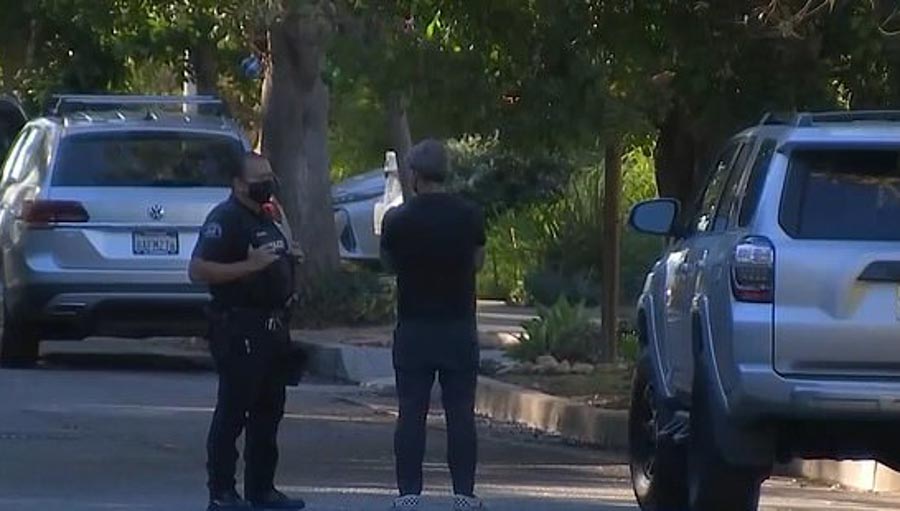 The woman's sister and mother saved her from further attack by hitting Goss with a golf club and stabbing him with the knife.

“They tried to pull him off, and it didn’t work — he was too strong," Lt Barry Hall told the Los Angeles Times.

"So they had to resort to using weapons.”

Police responded to a domestic violence call shortly before 10am on Saturday in South Pasadena, California.

They found the front window of the home shattered and heard a woman’s screams coming from inside.

Goss, of Glendale, was pronounced dead at the scene.

His estranged girlfriend, 37, was taken to hospital with facial injuries and later discharged.

Her mom and sister will not face charges as “they were well within their right to act in defense of their sister and daughter,” Lt Hall said. 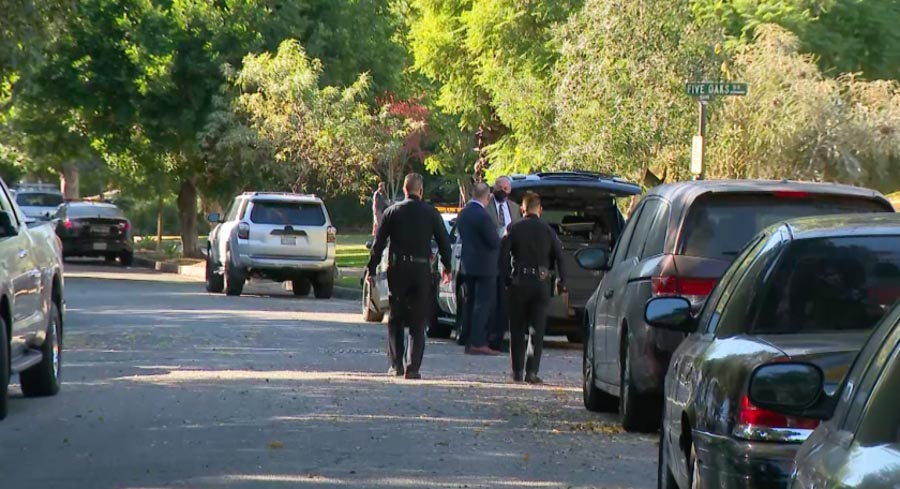