The remains of a wanted ex-Marine who had been reported missing for 10 months have been recovered from a building site.

John Dick, 38, of Suffolk, had been hunted by police after he disappeared in November after being wanted in connection with a stabbing that resulted in a victim being seriously injured.

A skull was recovered from a building site near Harwich Port, Essex and Essex Police confirmed it belong to father-of-two John following extensive DNA testing.

Human bones were also recovered along the coastline near Bathside Bay and in marshland in recent days, prompting further examination by police.

His heartbroken family have said they are ‘devastated’ by the discovery as they paid tribute to him on Tuesday. 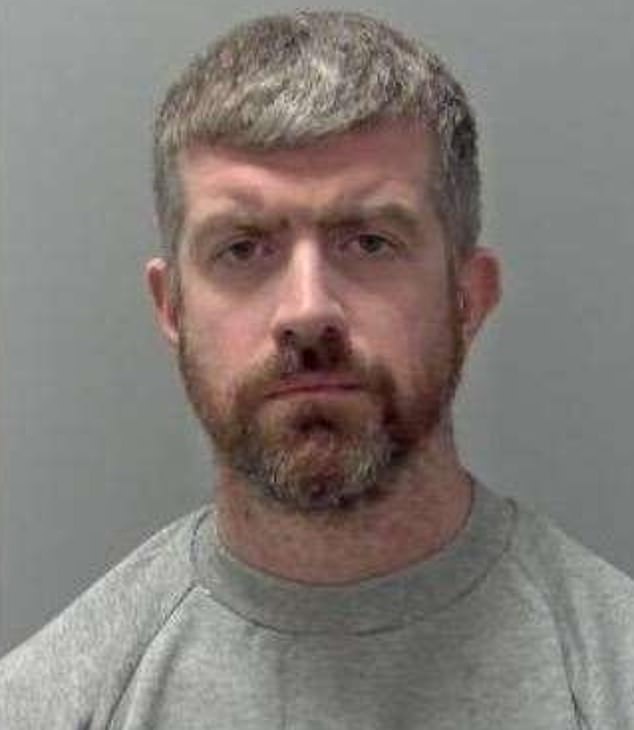 John Dick, 38, of Suffolk, had been hunted by police after he disappeared in November after being wanted in connection with a stabbing that resulted in a victim being seriously injured 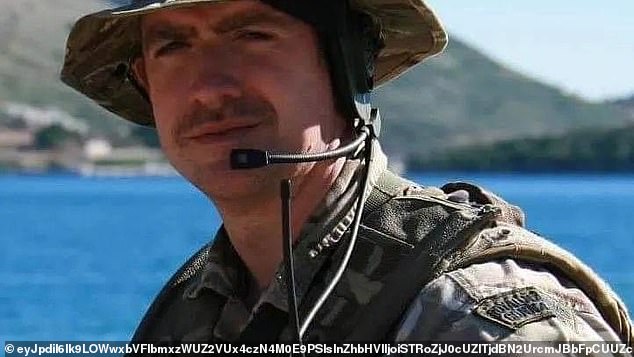 The ex-Marine’s skull was recovered from a building site near Harwich Port, Essex

Father-of-two John had bought a train ticket to Harwich when he was last seen on November 30, and the last confirmed sighting was of him disembarking a train at Dovercourt station, Essex that day.

The 13-year veteran had been classified as ‘high-risk’ by police after linking him to a serious assault following a stabbing in Thetford, Norfolk, the day before his disappearance.

His sister, Amy Hooper, said John had been ‘under an extraordinary amount of stress’ in the weeks leading up to November 30.

She said: ‘We’ve been living an absolute nightmare that has ended in the worst possible way.’

Essex Police confirmed a file will be sent to coroners who will determine the overall cause of death in an inquest due to be held later this year.

In a statement released by Essex Police his family said: ‘He was a wonderful man who was funny, kind, generous and trusting and, from the stories that have been shared, it is clear that this has been seen far and wide by so many people.

‘Everyone that knew him is better for knowing him and John will be forever missed.

‘He was so very loved as a daddy, husband, son and brother and our hearts are shattered at our loss.’