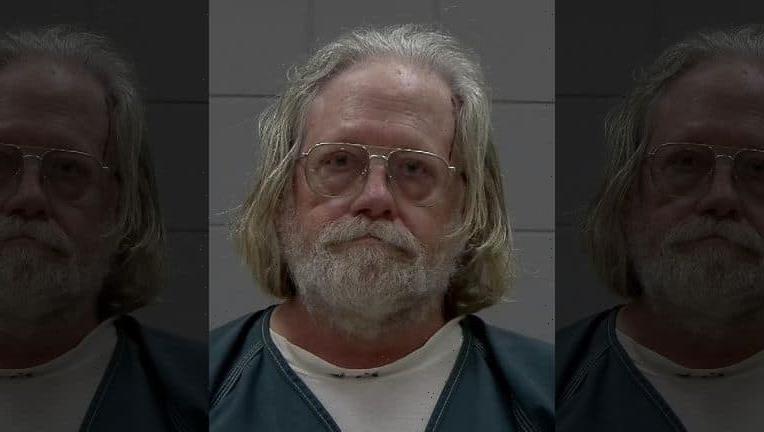 A Minnesota man has been arrested after he allegedly assaulted a store employee who asked him to wear a mask and later tried to escape arrest with a police officer still clinging to his truck, authorities said.

Luke Alvin Oeltjenbruns, 61, struck an employee at a Menard’s home improvement store on Wednesday after the worker said he could not check out without wearing a face mask, FOX9 Minneapolis reported, citing a criminal complaint.

Oeltjenbruns allegedly tried to push his way past the worker, who still would not let him pass. The 61-year-old then hit the employee with a piece of wood from his shopping cart and slapped him about five times in the head, the complaint said.

Witnesses gave a description of the suspect and a license plate number to Hutchinson police officers, who tracked down Oeltjenbruns to a Walmart parking lot following the incident. He initially ignored officers’ requests to stop and drove a short distance, according to the report.

When Oeltjenbruns eventually stopped at a red light, the complaint said officers approached with weapons drawn and ordered the suspect out of his vehicle.

Oeltjenbruns ignored the orders again, rolled down his window and told police “that he did not care and to shoot him” before driving off, according to the complaint.

He was stopped again where Hutchinson Police Officer Steven Sickmann blocked the road with his patrol car. Officers said they would break his window to get him out of the truck if he did not comply. 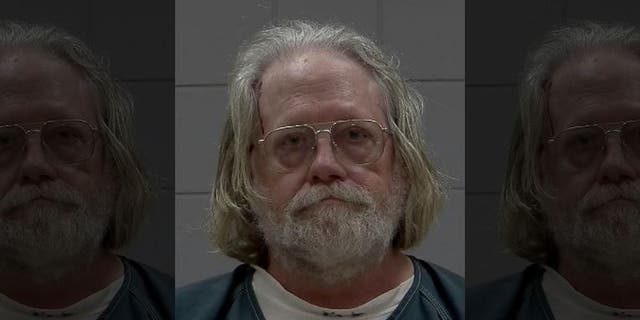 However, Oeltjenbruns still did not comply. When Sickmann reached through the driver’s side window, Oeltjenbruns grabbed the officer’s arm and rolled the window up, trapping the officer who was standing on the truck’s running board.

He then drove through a block of squad cars, with Sickmann still clinging to the vehicle, the report said. Sickmann tried to use a hammer to break the window, but Oeltjenbruns allegedly took the hammer from him and struck the officer in the head.

Police eventually stopped Oeltjenbruns and took him into custody.

Sickmann was treated at a hospital for a head injury, receiving eight stables, and was recovering at his home, police said.