MINISTERS have downgraded the October 31 deadline on the 'Get Ready for Brexit' adverts – sparking fears the Government has already privately conceded a Brexit delay.

The ads and dedicated campaign website that advises the public how to prepare for a No Deal Brexit has changed its wording and now states: "We could still leave with no deal on 31 October." 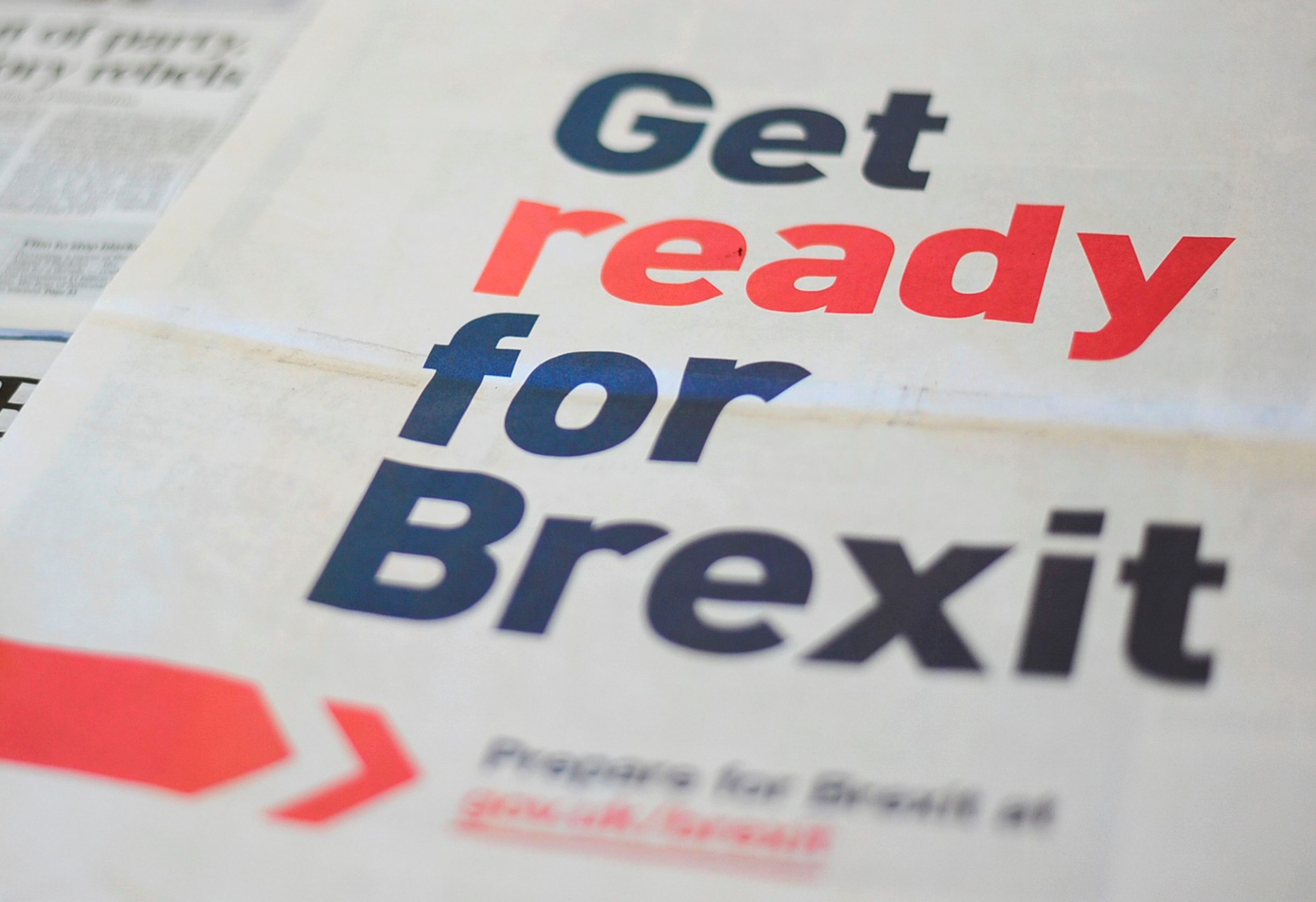 The words have altered from earlier this month when they stated: “The UK is due to leave on 31 October.”

The softening on the departure date comes despite Boris Johnson repeatedly insisting that Britain will still leave on October 31 amid Parliamentary shenanigans designed to delay, frustrate and reverse Brexit.

He hopes to pass the Withdrawal Agreement Bill that implements his Brexit deal by October 31 but has insisted Britain will still leave if MPs refuse to approve it.

And at the weekend Michael Gove triggered the Government’s contingency plan for leaving without a deal – warning that the failure of MPs to vote for the PM’s deal on Saturday had made No Deal more likely on October 31.

He activated “Operation Yellowhammer”, which is aimed at ensuring the UK will not be without food, medicines and other supplies – and that disruption to the border will be minimal.

Asked about the change in wording on the October 31 date, the PM's official spokesman said: "There is no change in position on that. The public awareness campaign is continuing.

“As the Secretary of State set out over the course of the weekend, the Operation Yellowhammer processes have been triggered in relation to October 31.” 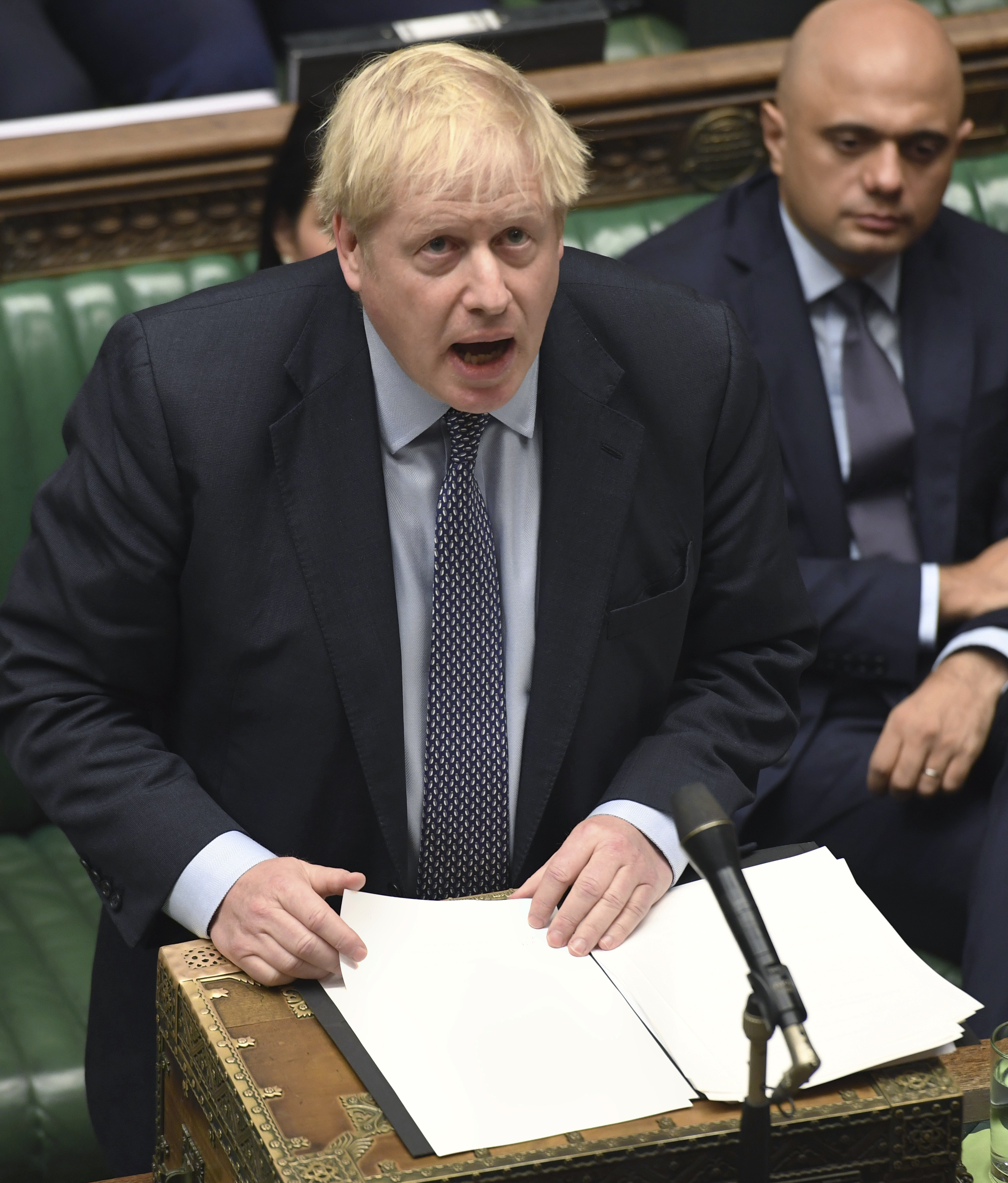 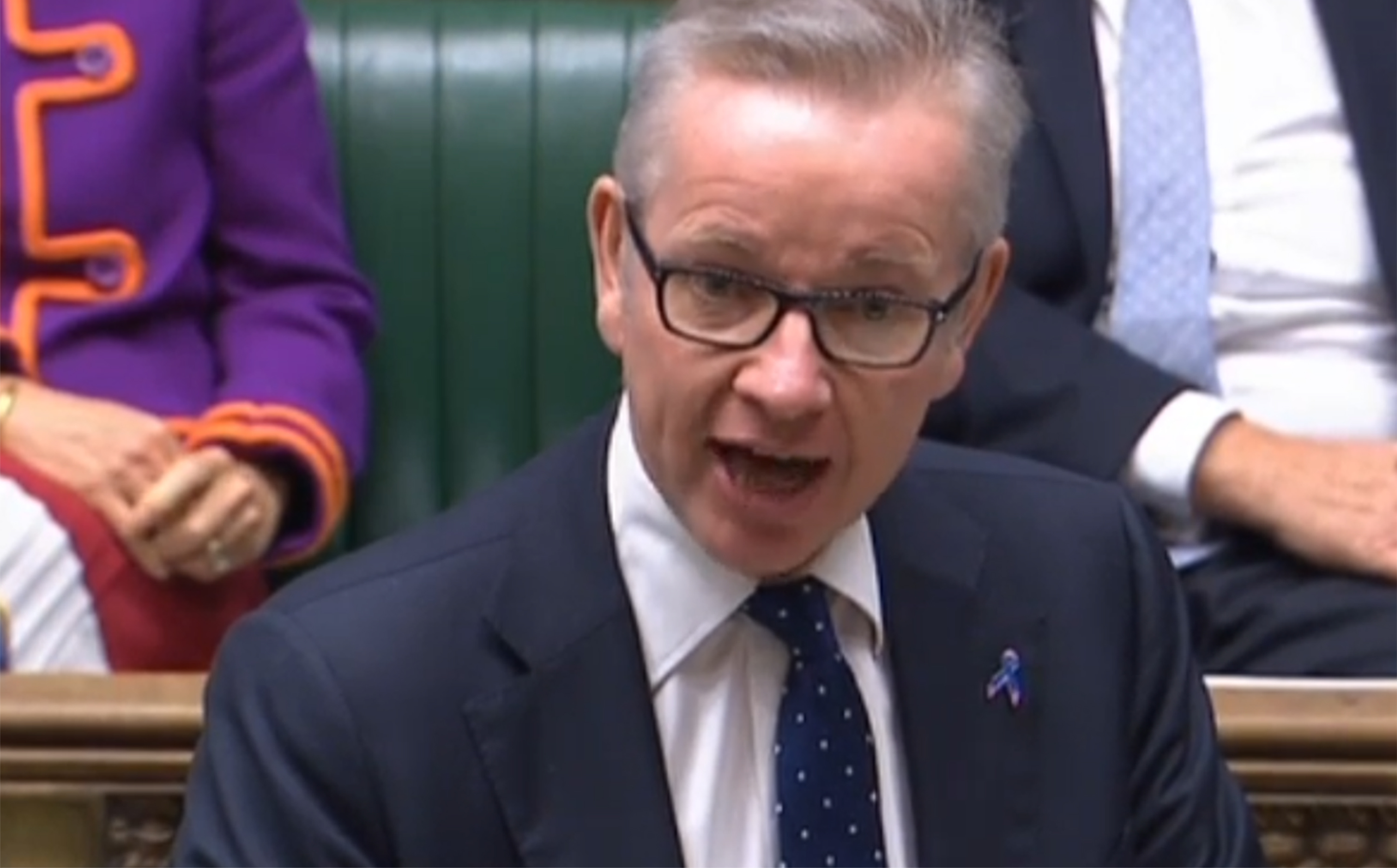 Writing to MPs on the Commons Treasury committee Mr Javid said the agreement struck by Boris Johnson was “self-evidently in our economic interest”.

Remainer MPs wanted to see the analysis before voting on the deal.

The independent UK In A Changing Europe think-tank suggested the hit to the economy would be around 2.3 per cent.