A MILLIONAIRE scratchcard winner beat a car wash boss until he was unconscious in a "sickening" baseball bat attack.

Jacob Hodge, 29, and his two brothers assaulted Bahroz Saeed until he was unconscious at his car wash business. 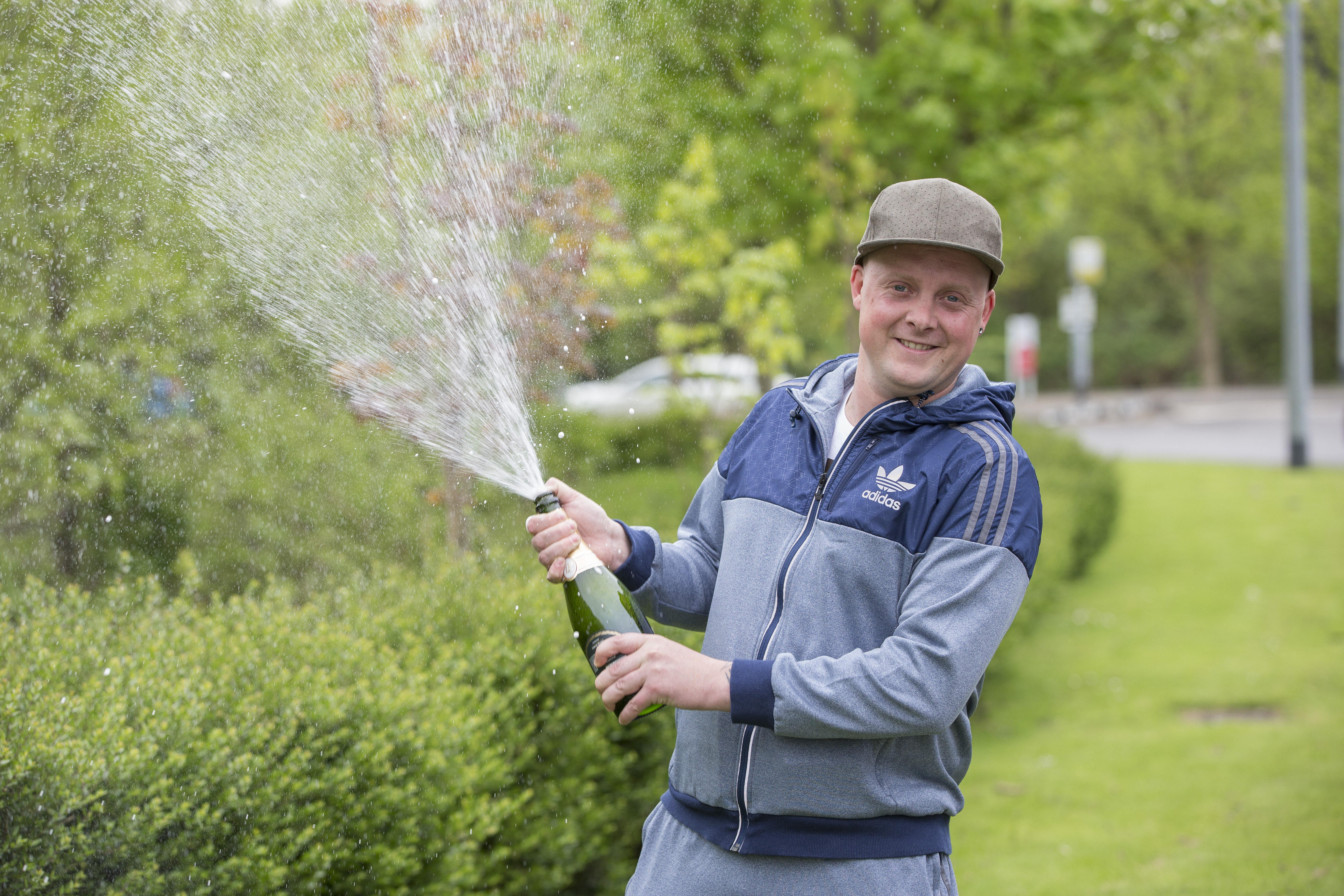 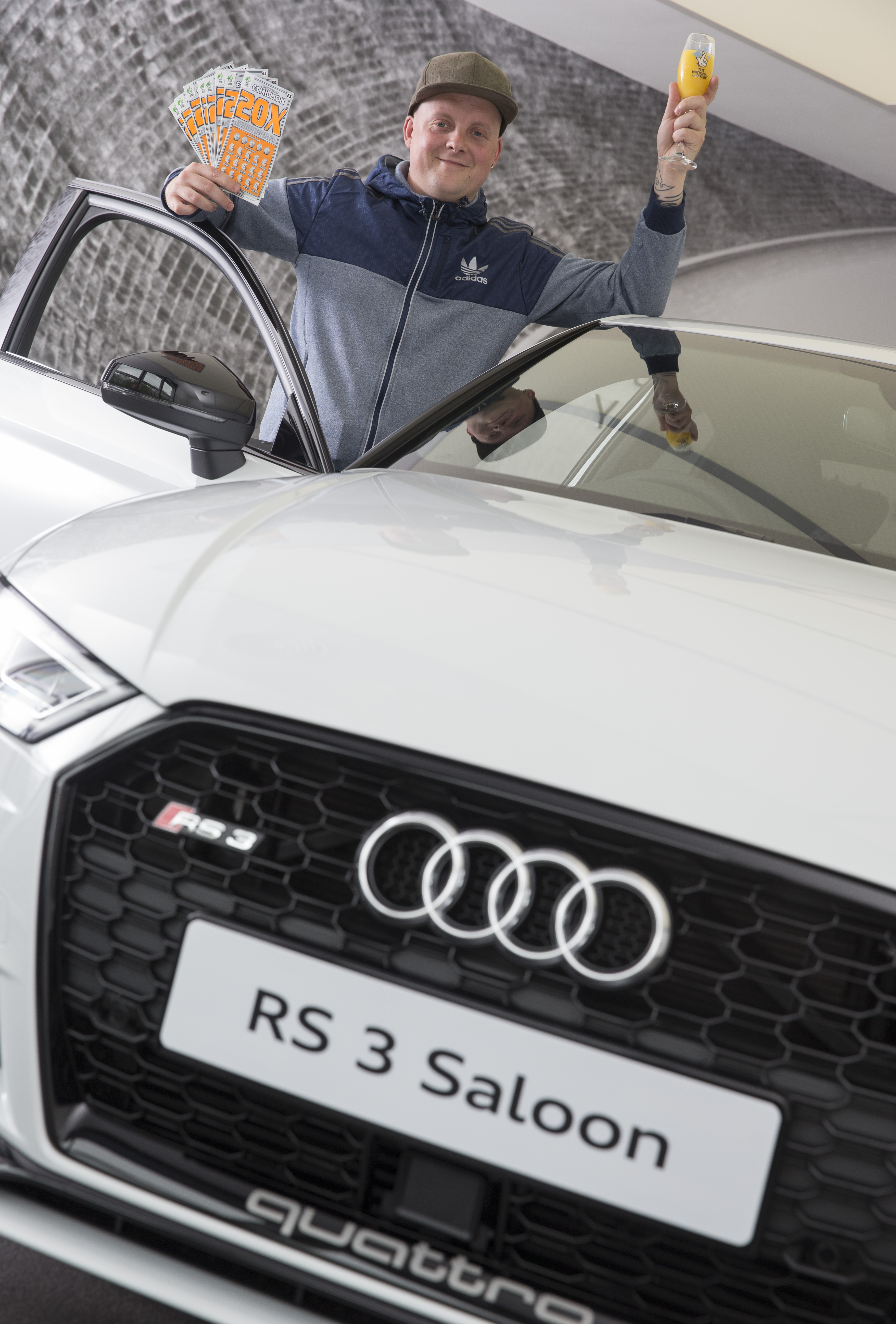 The attack came just six months after Hodge won £1m on a scratchcard – with the young man pictured celebrating the win by popping a bottle of champagne.

Prosecutor Paul Hewitt said: "It was a group attack and a weapon was used – a witness described the attack as sickening.

“The victim was kicked and punched unconscious. One of the men lashed out with a baseball bat which was swung more than once."

Mr Saeed later sold his car wash business in Caldicot, South Wales, because he no longer felt safe there.

The trio, from Caldicot, were let off with a 12-month suspended prison sentences and 180 hours of unpaid work after the horrific attack.

Judge Daniel Williams told them: “The three of you went mob-handed and you set upon your victim. You kicked and punched him.

“It was a sustained assault with the use of a weapon. This was mindless group violence.”

The judge said the delay in police bringing the case to court had saved all three men from going to prison.

The court heard father-of-two Hodge, who was working as a gardener when he won £1m on a National Lottery scratchcard in May 2018, was hoping to find work as a lorry driver.